The Most Photographed Temple in Bali 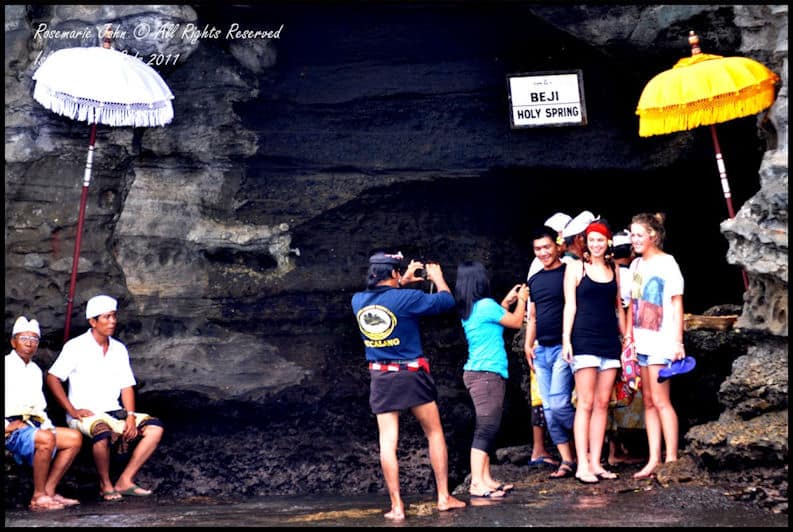 The Balinese Hindu religion comes from the Javanese Majapahit dynasty of Hindu-Buddhist heritage amalgamated with animistic belief of its indigenous people.

Religion as it is practiced in Bali is a composite belief system that embraces Gods and demigods that are worshipped together with Buddhist heroes, the spirits of ancestors, indigenous agricultural deities and sacred places.

One of the most revered sacred places in Bali is Tanah Lot. Located about 12 kilometres from Tabanan City and 20 kilometres from Denpasar, this beautiful rock temple sits on an idyllic white sandy beach of crashing waves. Known as Pura Tanah Lot, the temple is besieged by tourists in the late afternoon who come by bus loads to view it at sunset to capture the famous silhouette photo of this mesmerizing structure. It is truly a spectacular sight.

Here the ocean deity ‘Bhatara Segara’ is worshipped as the all powerful sea God. The temple is also worship ground to pay homage to the guardian spirits of the sea. Poisonous sea snakes are known to be found in the caves at the base of the rocky island believed to be guardians of the temple, standing vigil against evil spirits and intruders.

The tiny island on which the temple resides was formed by the gradual erosion of the ocean tide over thousands of years. Tanah Lot is said to have been founded by the 16th century priest Nirartha, one of the last priests to come to Bali from Java, two centuries following the Majapahit conquest.

You cannot truly appreciate this enigmatic structure without going back in time. Thus a little bit of history… In 1343 the Majapahit empire founded a colony on the island of Bali under the directive of its grand vizier Gajah Mada. A young nobleman, of Brahman descent named Sri Aji Kresna Kapakisan, was appointed King but was controlled and governed under the suzerainty of the Javanese empire.

Sri Aji Kresna Kapakisan (1350-1380) founded a dynasty in the early 15th century that stretched from Samprangan to Gelgel (south of modern day Klungkung) which then was succeeded by his kin, Dalem Baturengong in the mid 16th century (1460-1550). The dynasty lasted through to the 20th century and is the very same one that was seized by the Dutch colonialism around 1846.

It is during Baturengong’s reign, the ‘Gelgelian‘ golden age that the Hindu brahmanapriest and poet, Nirartha arrived from Majapahit’s Java to be his counsellor. Nirartha founded the Shaivite priesthood that is now ubiquitous in Bali, and went on to be regarded as the ancestor of all Shaivite pandits. 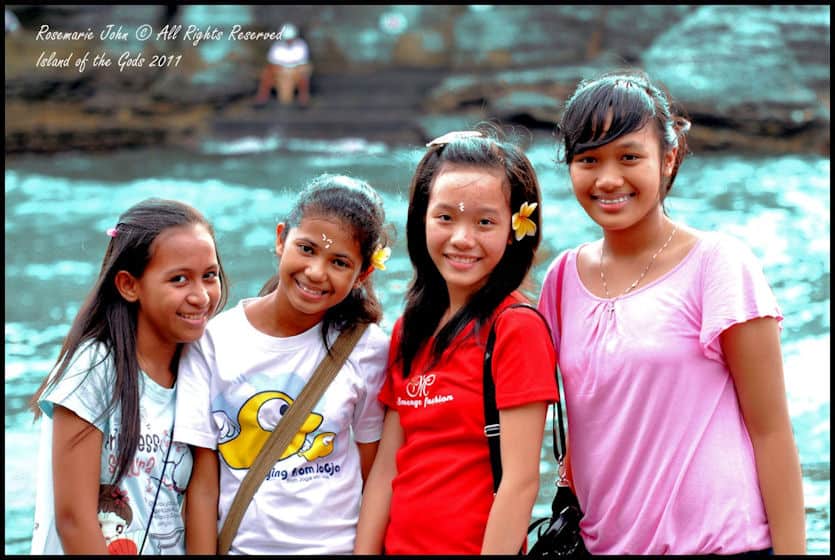 According to the most widely accepted account, Nirartha is credited for refashioning the Balinese religion into the form we know today. Bali’s actual distinctive rites, cultural identity and traditions owe a lot to the governing and castes system of this era.

Nirartha is said to have also been the orchestrator of a chain of ‘sea temples’. Listed counterclockwise from Nirartha’s legendary point of arrival in Bali, some of the most prominent sea temples include: Pura Gede Perancak, Pura Rambut Siwi, Pura Luhur Uluwatu, Pura Mas Suka, Pura Sakenan, and Pura Pulaki. Pura Luhur Uluwatu is the only Balinese sea temple that is part of the 9 main directional temples on the island.

As you wonder what the surroundings and day-to-day activities of Tanah Lot would have looked and sounded like at that day and age, you suddenly realize why so many visitors find its ground full of mysticism and wonder. Unlike the main Besakih Temple, Tanah Lot only has religious prayers during ceremonial events like Nyepi, Melasti, Odalan, etc. 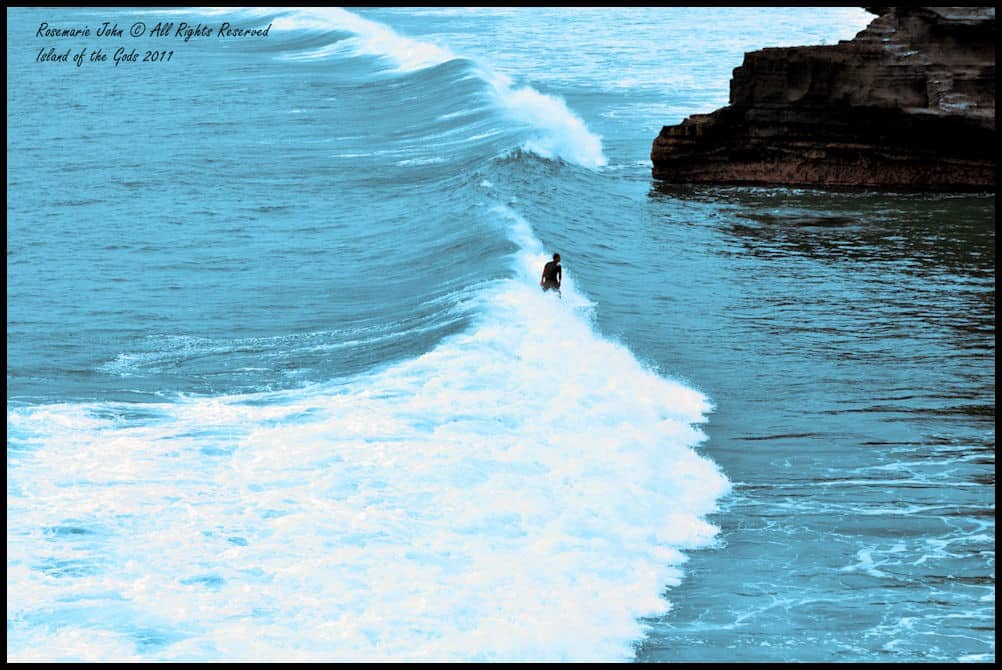 The beach around Tanah Lot is great for horse riding and watching dramatic sunsets, but is not safe swimming, though lately there have been some thrill seeking surfers riding the waves at Tanah Lot. Like all tourist attractions, there is a ticket entrance to be paid to enter the temple grounds. For local tourists its IDR5000 for a child and IDR7500 for an adult while for foreign tourist its IDR10,000 (USD1.50) for both child or adult. These rates are subject to change without prior notice.

During high tide, the temple gets partially submerged in water and is not accessible by foot. Make sure you plan your visit during low tide where you can walk the sea bed to view its orphic architecture close up. Its a must see when you visit the Island of Gods!