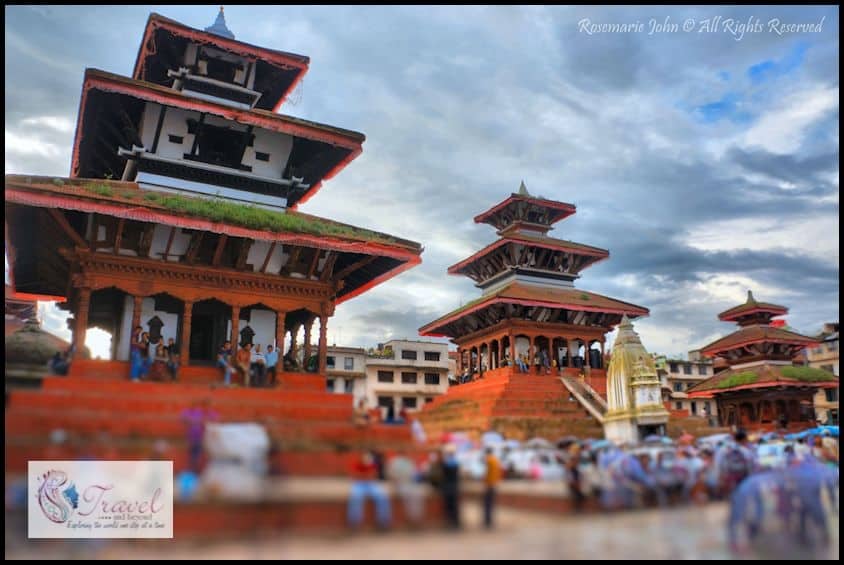 Surrounded by concrete buildings, the complex was once the residence of Nepal’s Royal family. Built by the Malla, Shah and Rana rulers over the centuries, the palatial grounds host an unbelievable 50 temples including the temple of the titular deity, Taleju Bhawani.

Divided into two courtyards, the Durbar has an outer section consisting of the Kumari Ghar, Shiva-Parvati Temple and Kasthmandap while the inner section is home to the Hanuman Dhoka and the main palace. Some floors of the palace have been converted into museums dedicated to three generations of Shah kings.

Apart from the large white neoclassical building called the Gaddi Baithak that features European architecture, the rest of the monuments boast intricate wood carvings in pagoda style architecture with guardian deities looking our from their sanctuaries forming a well-orchestrated symphony of Newari architecture. With majority of the intricately carved exteriors built between the 12th and 18th centuries, the Durbar Square with its old temples epitomizes the religious and cultural life of the people.

It is here in this grand quadrate that the kings of Nepal were crowned and their coronations solemnized. Until the early 20th century, the Durbar Square was the king’s residence and must have been a beautiful place with colourful flora and fauna oozing in royal reverence. Today unfortunately with the suspension of the monarchy in 2008, the Kathmandu Square is lost in a world of misuse and over crowding, filth, animal faeces and poor maintenance.

The most popular location within the Kathmandu Durbar Square is the Kumari Ghar that houses the living goddess of Kathmandu. Built in 1757, the temple is known for its magnificent carvings as well as its divine inhabitant. There is a tradition of worshipping a young pre-pubescent girl whom devotees believe is the reincarnation of the demon-slaying Hindu goddess Durga. Some might find this practice disturbing while others see it nothing but an act of God’s will. What ever your perspective of this practice, you will find equal amounts of locals and travellers alike visiting the Kumari to receive her blessings.

Located at Ganga Path, Kathmandu 44600, Nepal, the Kathmandu Durbar Square itself is open every day, however each building inside has different visiting timings. The best time to visit is in the mornings and find out from the ticketing office on the opening times of each temple or museum as they can change without prior notice. Tickets for foreigners cost approximately USD8.70 while tickets for those from SAARC countries cost approximately USD2.30. 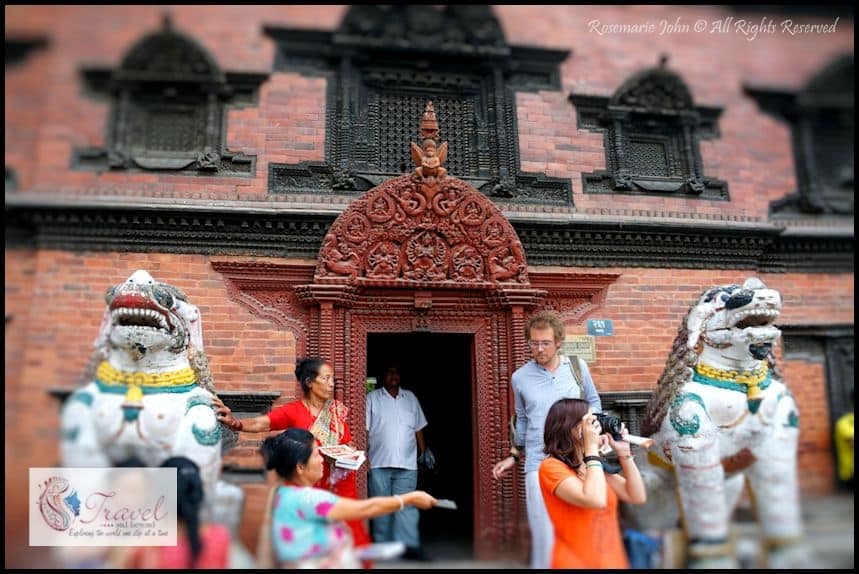 Entrance to the Kumari Ghar 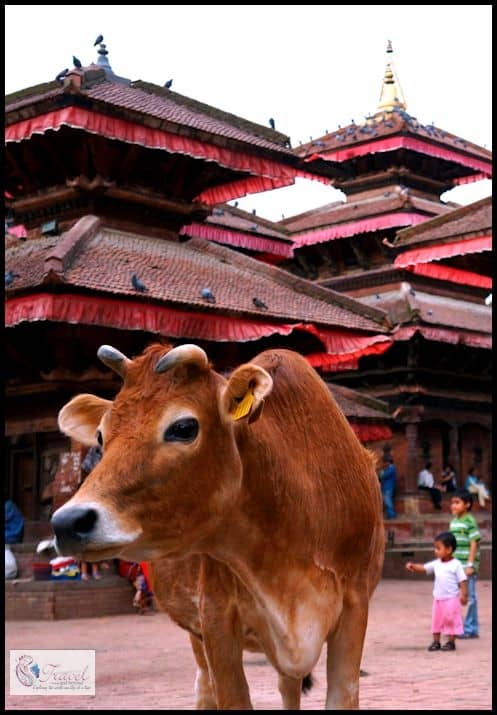 One of the many livestock roaming the grounds 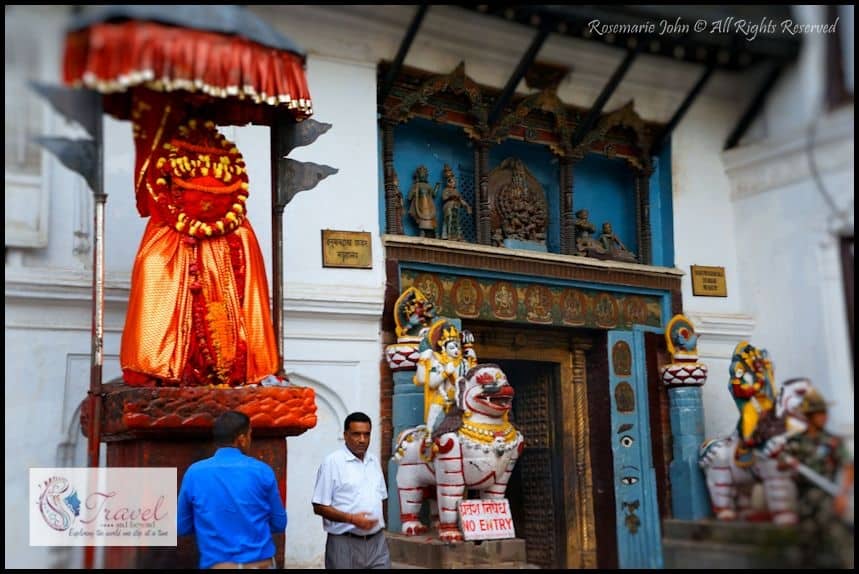 The Hanuman Statue depicted in the form of a monkey, sits on a tall stone pedestal beside the Hanuman Dhoka Palace entrance 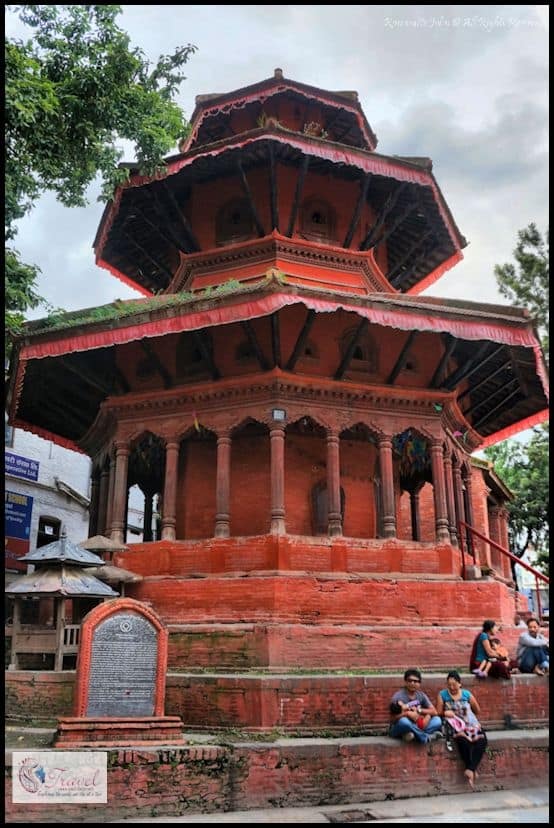 Called the Chyasin Dega, this is the octagonal temple of Vansagopal built in 1649 by Pratap Malla in memory of his two queens 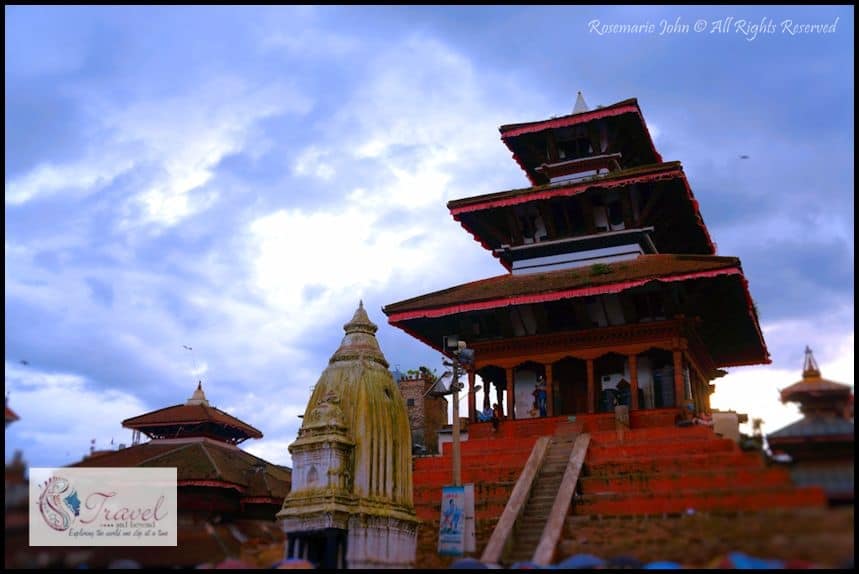 The Maju Dega Temple has a nine step brick base giving a large appearance that dominates the skyline of the square. 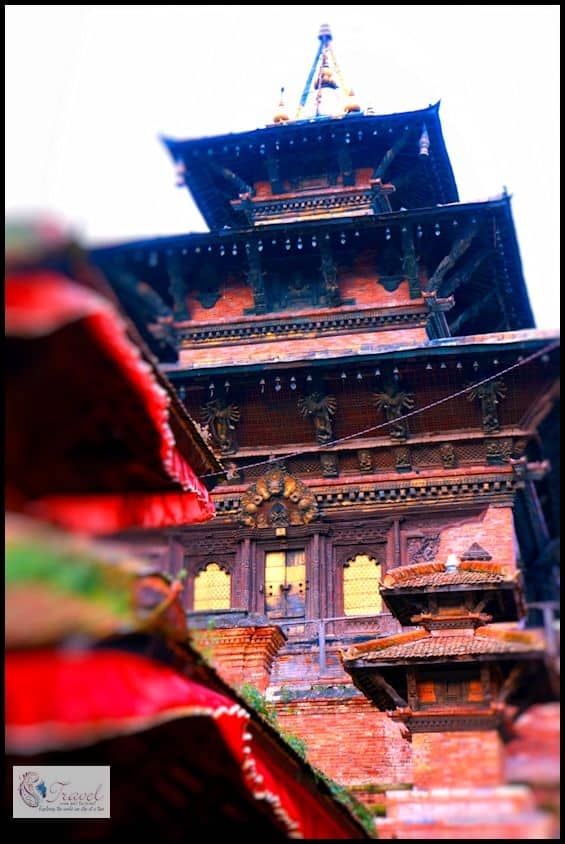 The Taleju Temple built in 1564 by King Mahendra Malla stands 36.6 metres high, resting on a 12 stage plinth. This temple opens once a year during Dashain festival. 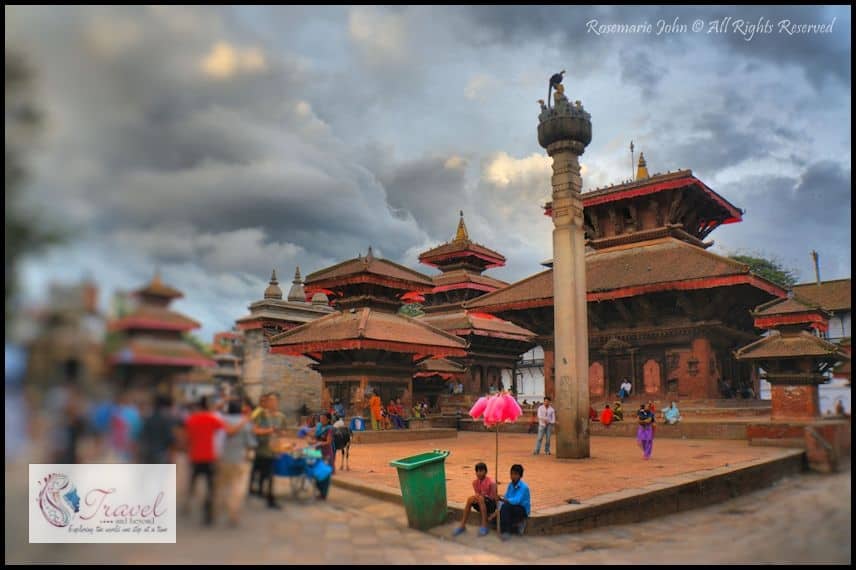