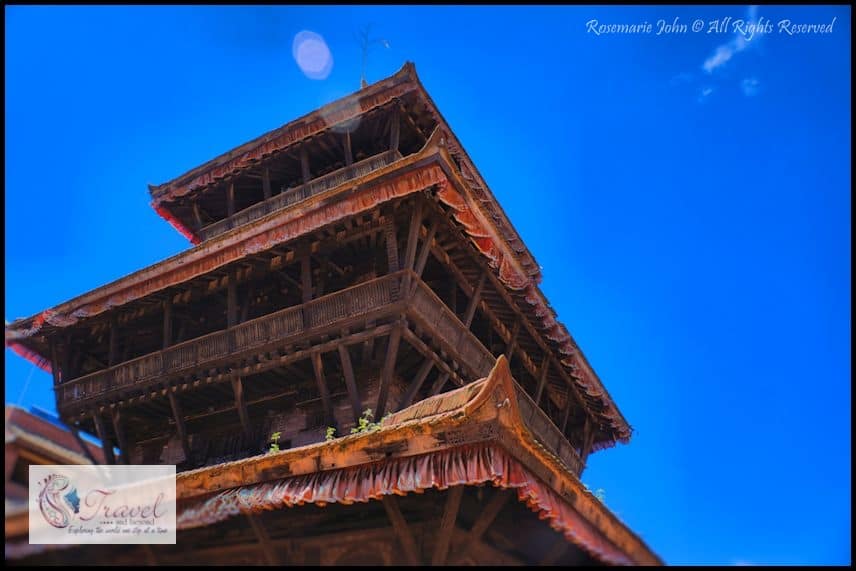 Part of the three ancient kingdoms of Kathmandu Valley, Bhaktapur is filled with monuments made from terracotta and carved wood columns along with palaces and temples decked with elaborate carvings, gilded roofs and open courtyards. The Dattatreya Square is one such courtyard.

The seat of royalty until the 15th century or so, the area is home to a great number of historic monuments including maths (residential mansions), temples and a museum. Constructed by King Yaksha Malla in 1428, the three storey Dattatreya Temple is the main attraction of this square. Dedicated to the Dattatreya, a blending of the Hindu deities Brahma, Vishnu and Shiva, the temple is the oldest shrine in Bhaktapur.

Known for pottery, Bhaktapur  is a World Heritage Site that is sadly poorly maintained. As the streets that lead to the courtyard like that of the Dattatreya Square and Bhaktapur Durbar Square on the whole play host to homes of local people, the pathways are lined with garbage and animal droppings that cover every inch of the way. It creates a rather uninviting experience and dreadful odour as you make your way to the nucleus of this ancient kingdom lost in the world of filth and decay.

If you’re a traveller who’s interest lie in the specific details of the old Newari architecture, a visit to Bhaktapur is a must. However, if architecture is not what’s you’re looking for, visiting one ancient kingdom like the Kathmandu Durbar Square will suffice and leave you more time to enjoy the scenery that hill stations have to offer. 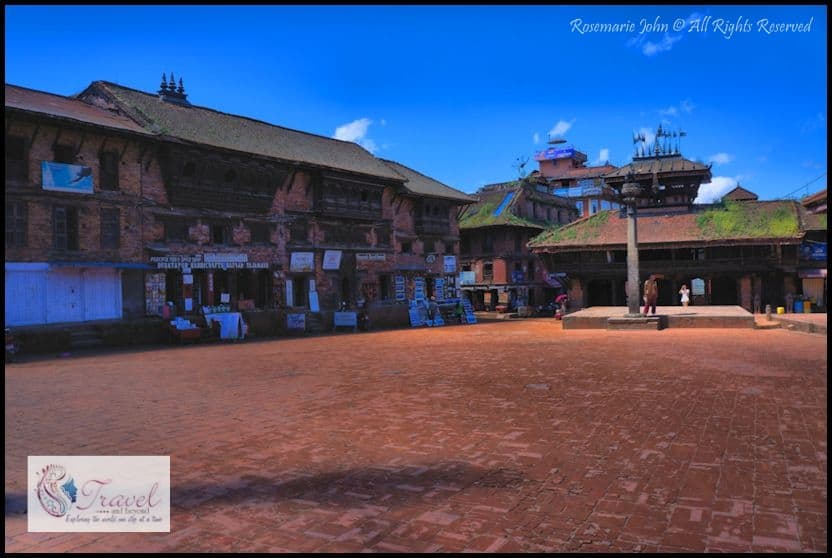 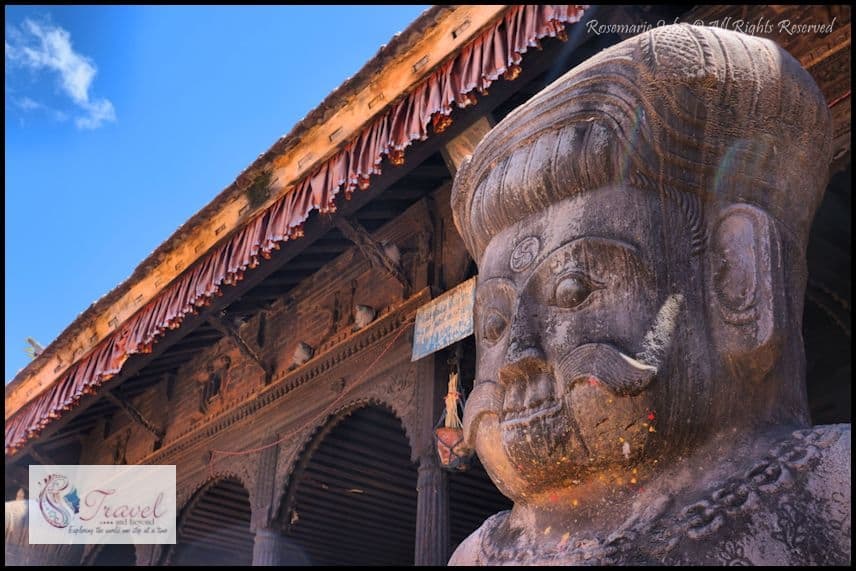 Entrance to the Dattatreya Temple 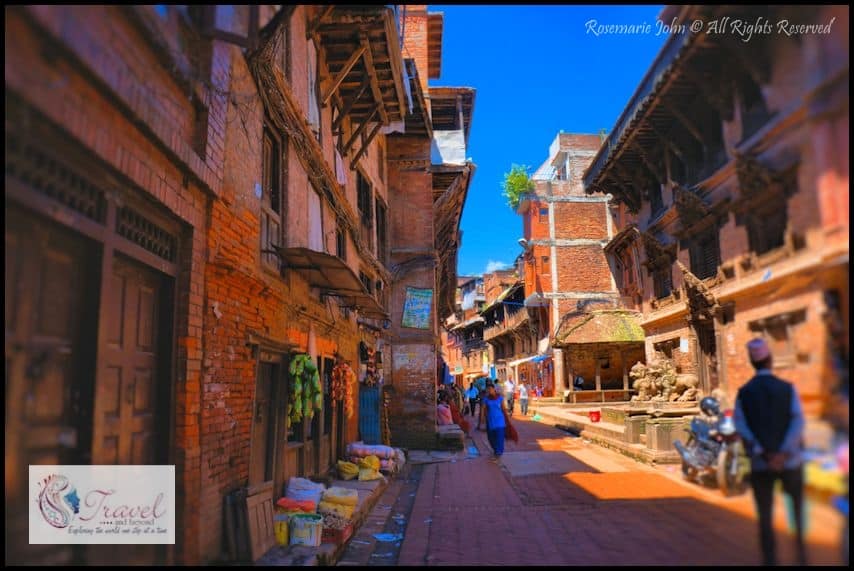 An inner street of Bhaktapur Durbar Squre – one of the only streets that had less filth comparatively.