The Religious Sites of Kathmandu Valley

Nepal is the seat of two ancient religions of Hinduism and Buddhism and  therefore a great melting point for the two great cultures of India and China with whom it shares its borders. It is a deeply religious place boasting 2000 year old temples spread across the Kathmandu Valley in particular. Here is a brief glimpse into their world of spirituality… 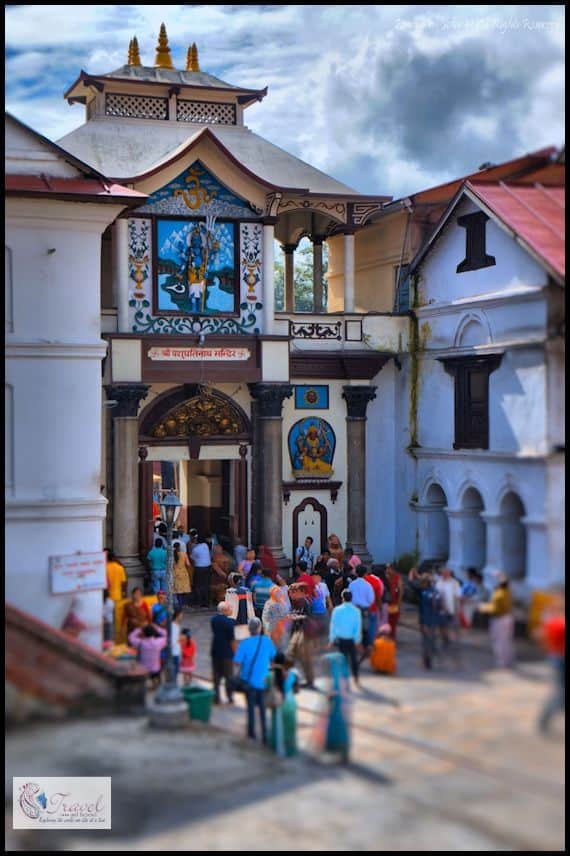 Pashupatinath, a temple on the banks of the Baghmati River dedicated to Lord Shiva is considered the holiest Hindu pilgrimage destination in the country.  On the river banks, the Hindus cremate their dead in a place called the Arya Ghat. 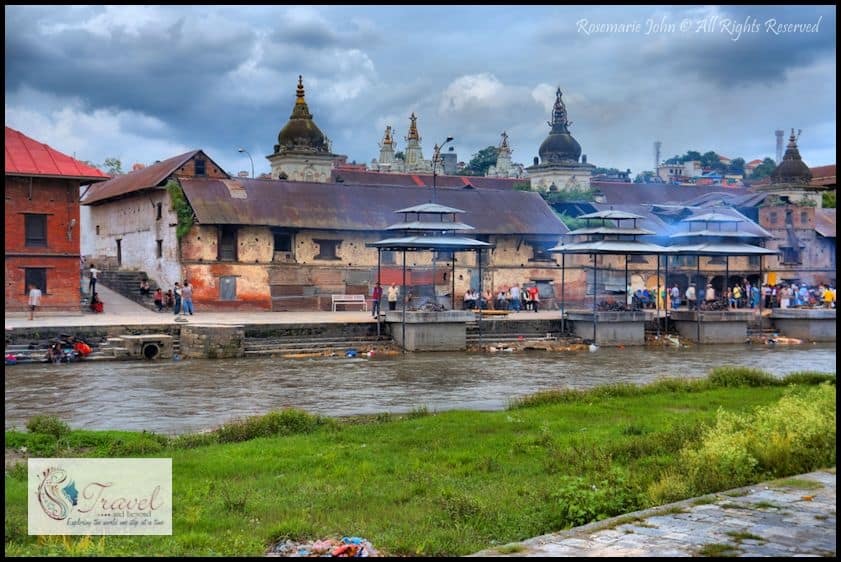 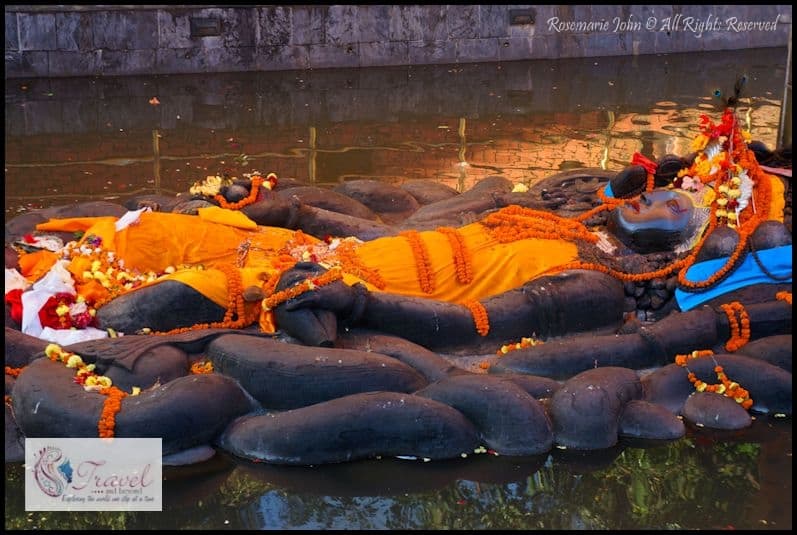 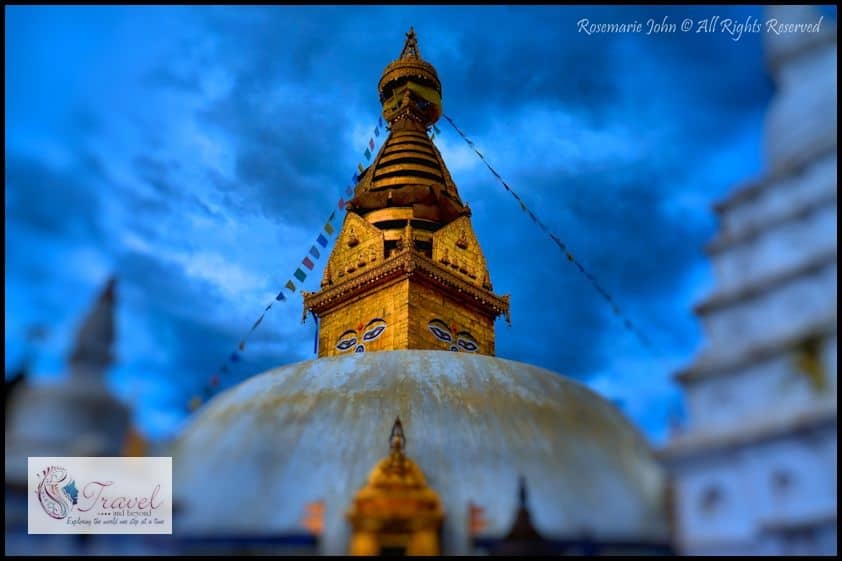 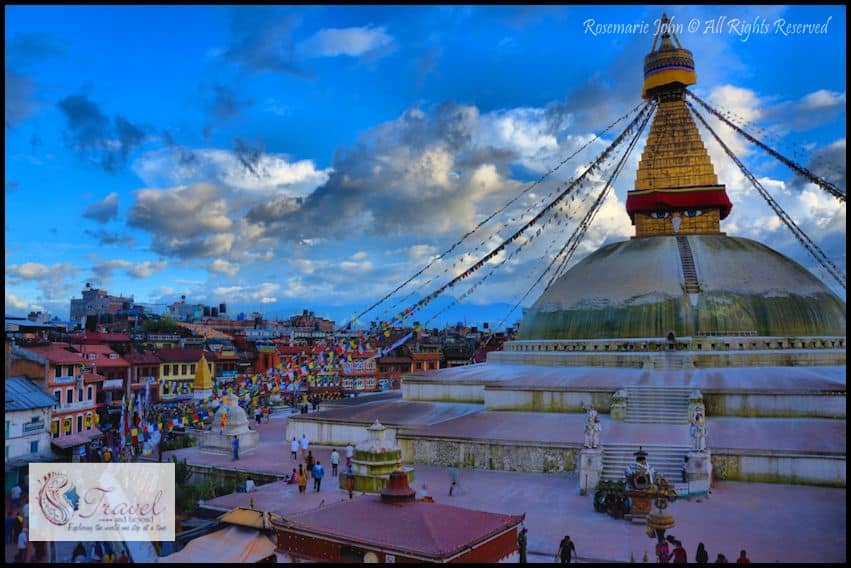