Everest Mountain Flight – For the Adventurer in You 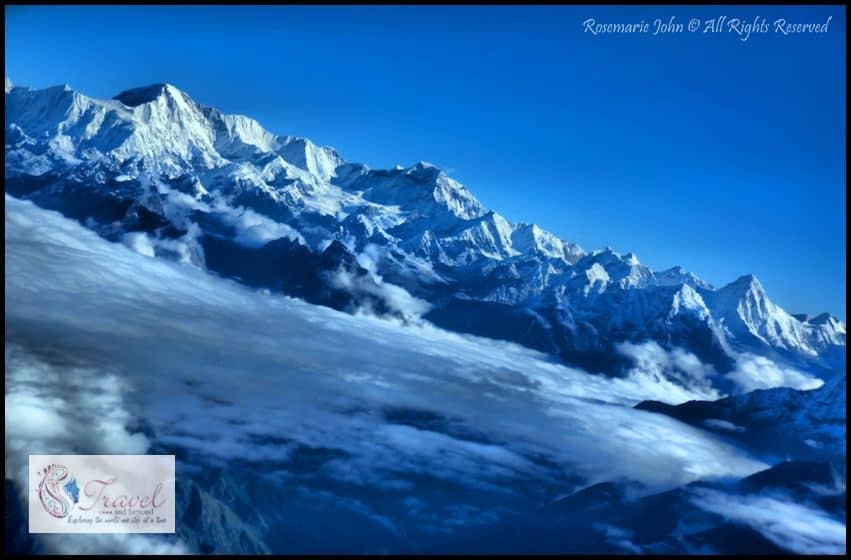 The highlight of a trip to Kathmandu is the opportunity to set your eyes up-close on majestic Mount Everest. Trekking to the Everest Base Camp isn’t for everybody. It requires patience, high endurance, the ability to adapt to truly basic amenities while outdoors and the possibility of accidents and fatal health and weather risks. The mountain flight on the other hand offers passengers the ability to soak in the beauty of the snow covered peaks on a one hour flight above the Himalayas.

But then again, even a mountain flight posts some major risk factors. Considered as one of the most dangerous airports to arrive in or depart from due to fog and safety issues, the Tribhuvan International Airport in Kathmandu has seen a large fair of devastating air plane crashes over the years. Since the dreadful incident on 28th September 2012 that caused the death of all on board a plane operated by Sita Air bound for their daily Everest flight, the questions on safety and pilot skills have never been more apparent. Travellers are now more vary about taking on such an experience.

But if you’re up to it and keen for a daring adventure, then board a Beechcraft 1900c pressurized twin-engine aircraft for an experience of a lifetime. Guna Airlines (now taken over by Simrik Air) is one of many airlines that offer the mountain flight operating out of the Domestic Airport in Kathmandu. Tickets can be acquired online or through a travel agent. The best flight to be on is the first flight of the day that departs at 6.30am as the skies are much clearer.

As the plane reaches closer to the Himalayan range, you will be able to see a total of 20 peaks with Mount Everest or Sagarmatha as it is known to locals being peak number sixteen. Each passenger will have the opportunity to head to the cockpit to get a better view of the colossal sculptured garden of jagged white and greys.

Those who have witnessed the bounty of Everest from cruising the skies and returned safely will hold those memories dearly. The decision to take on such a ride that wagers with one’s life is not necessarily for everyone. Questions to ponder on… Are you a risk taker? Are you adventurous enough? Is it a dream to be fulfilled? Is it worth it? 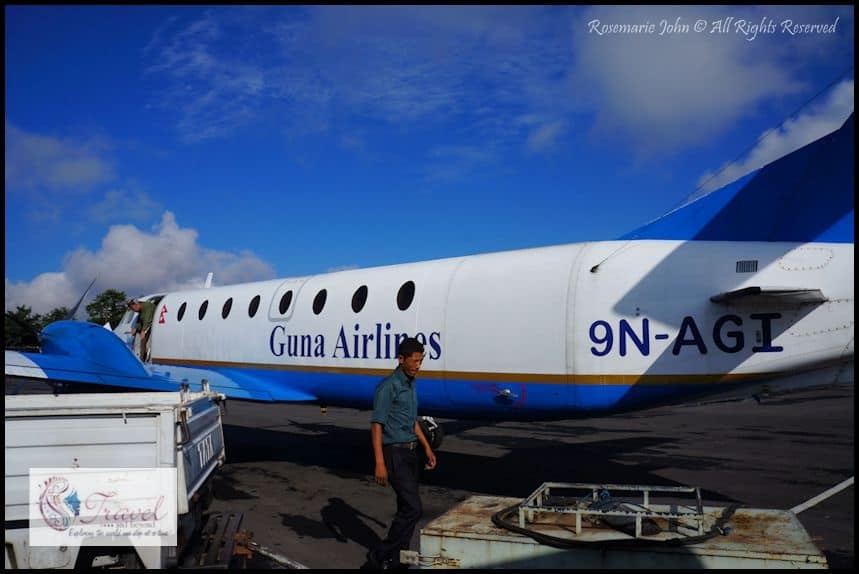 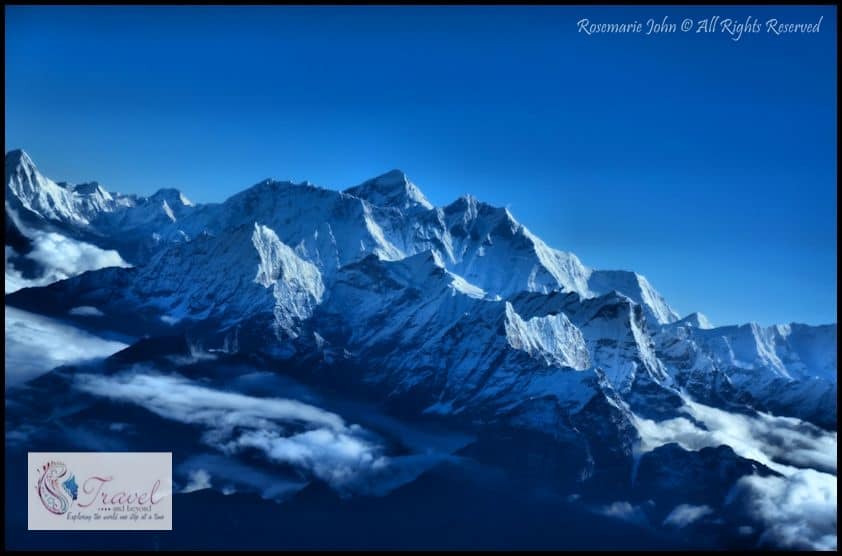 Breath-taking Everest in all its glory as seen from my window!

Yup, that’s me on-board the aircraft. Would I do it again? Probably not….