When in Malaysia – Have Hainanese Chicken Rice 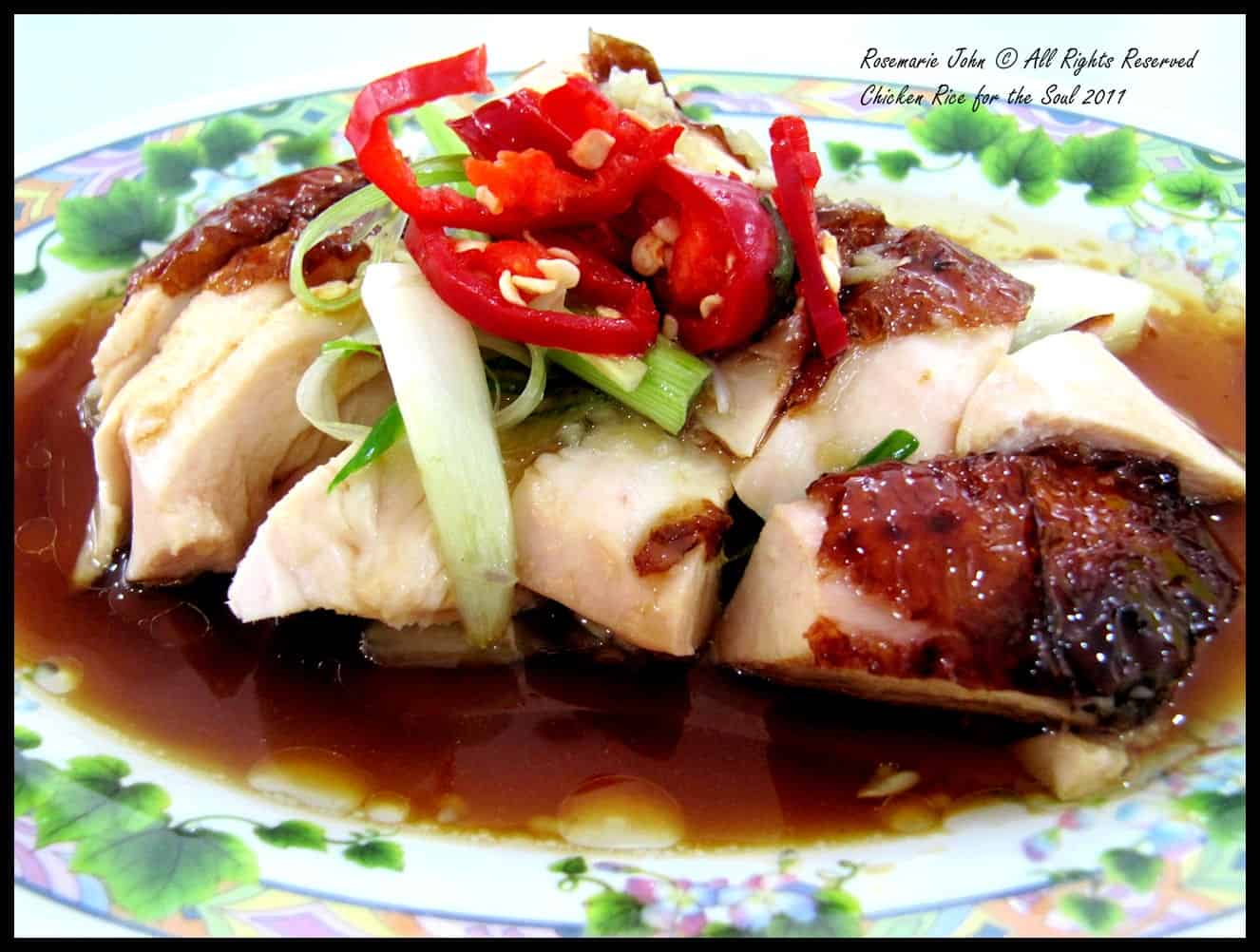 The food ownership debate between Malaysia, Singapore and Thailand on which city Hainanese Chicken Rice originated from initially has gone on forever. Being least of my concerns, I am just thankful that Chinese Immigrants who migrated to these lands brought along with them, their rich heritage and amazing food culture for us all to savour centuries later.

So, here I am back home for the holidas and on my way to do some last minute shopping, I discover a new Chicken Rice Shop right in the middle of my own home turf! How can this have eluded me!! All shopping plans were put on hold, and with just a U-Turn and several minutes of acquiring a parking spot, I was seated in ‘New Restaurant Ipoh Chicken Rice’ all geared up to order. 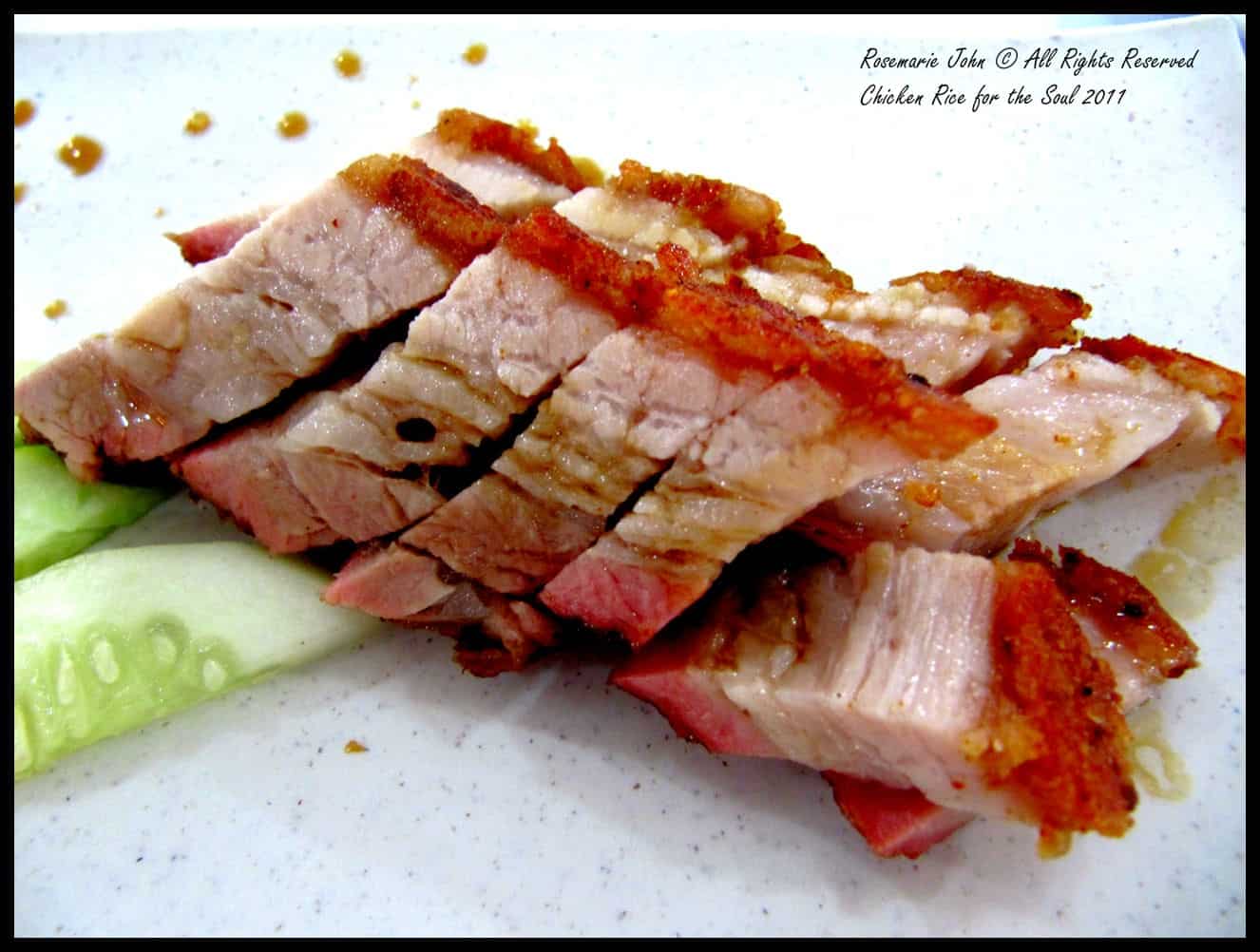 Hainanese Chicken Rice is usually represented by steamed chicken. However, roasted chicken is also an option for those who haven’t quite acquired the taste of traditionally steamed Chinese chicken yet. Some have found it to be a tad bland thus opting for the latter.

Apart from the chicken, a typical plate of chicken rice consist of rice that has been cooked in chicken broth, chilli sauce made up of garlic, ginger, chicken broth and ground chilli and a bowl of chicken soup garnished with spring onions and white pepper. The must have side dishes are stir fried bean sprouts and Crackling Roasted Pork Belly called ‘Siew Yoke’ in Cantonese. 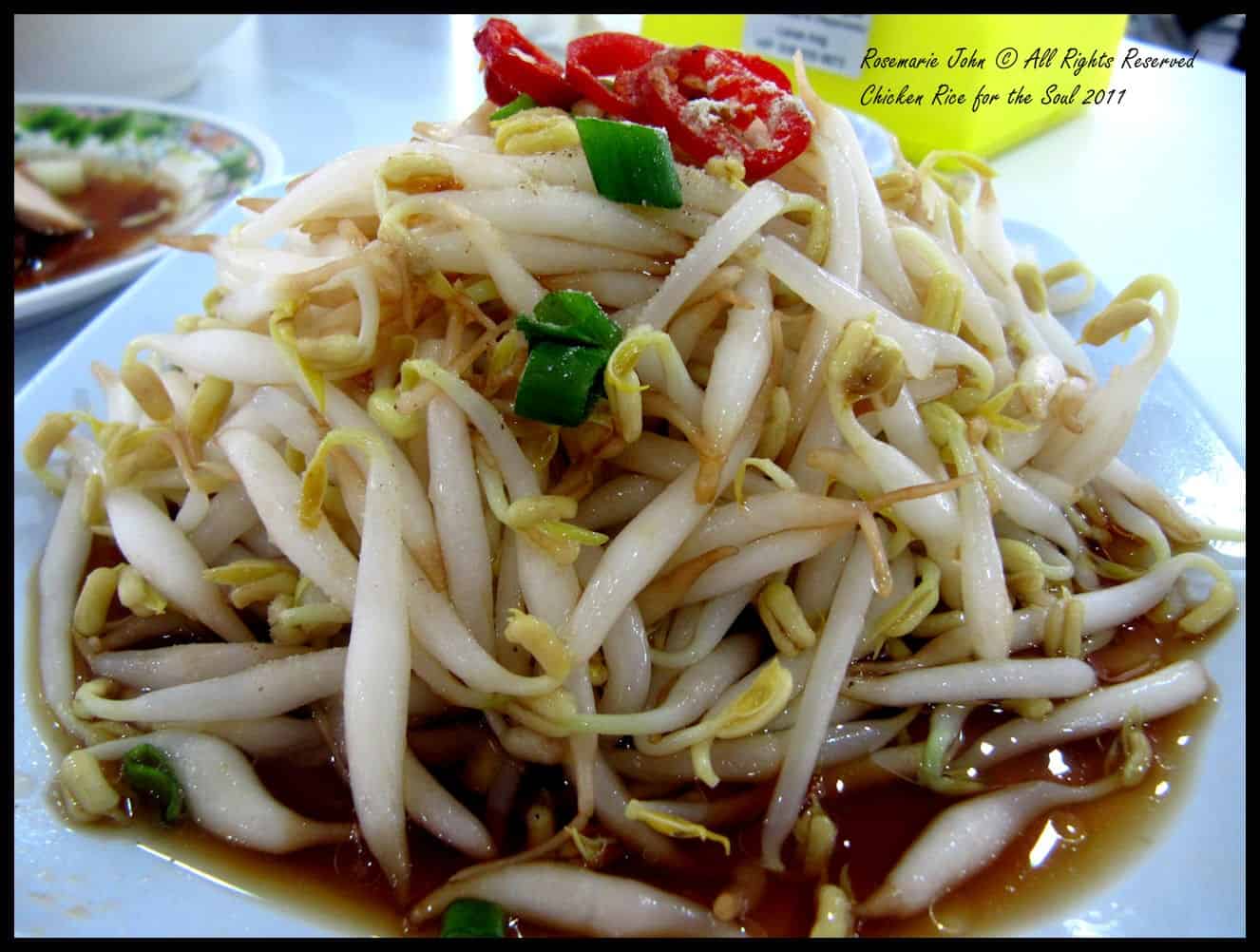 Now, New Restaurant isn’t your typical chicken rice shop, they have a menu catering to an array of Chinese authentic dishes from sweet and sour pork to steamed fish. The chicken and pork was succulent and the steamed fish was just out of this world. Those who seek the hot and fury can opt for the Home Style Steamed Fish which comes with a spicy chilli paste on top. 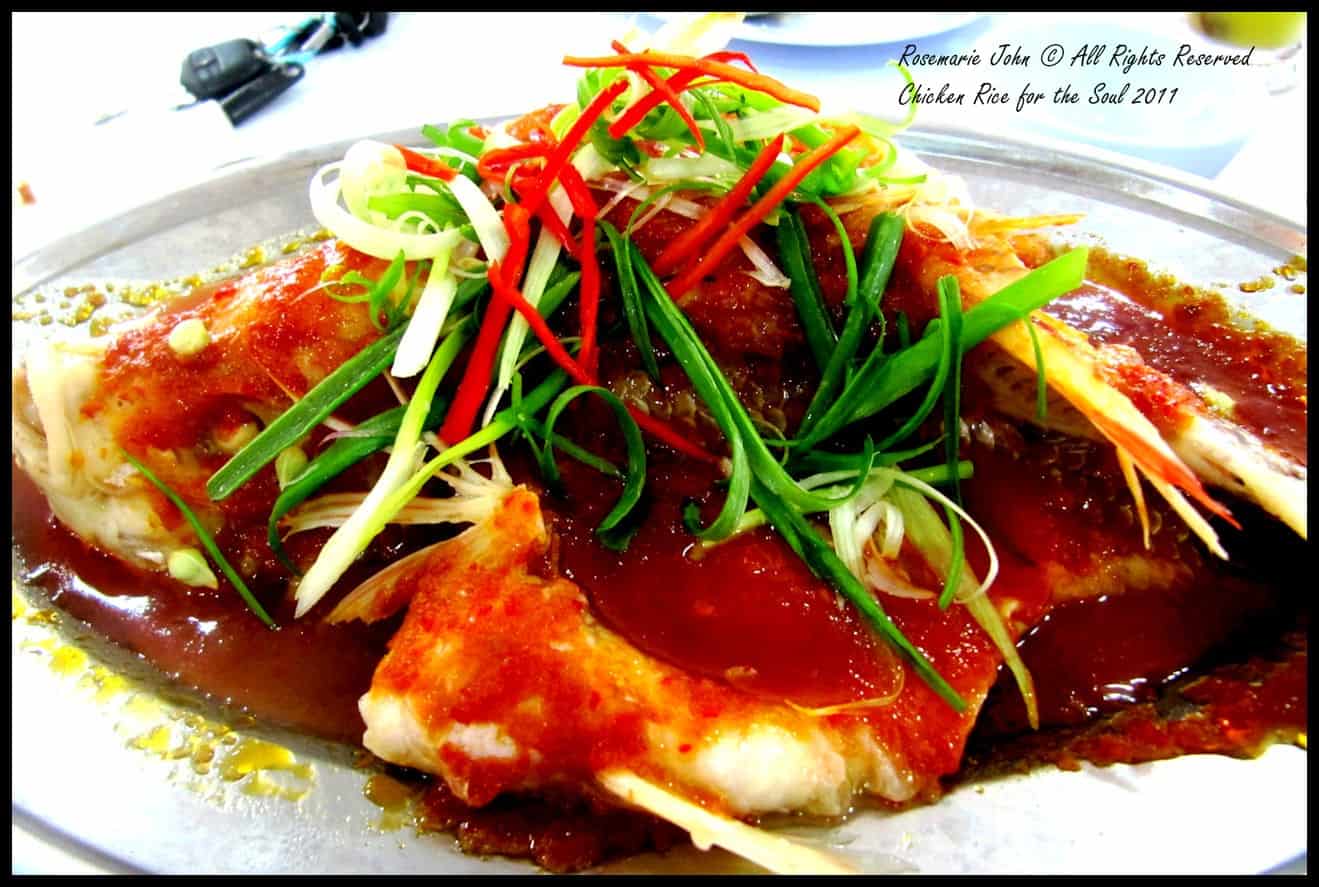 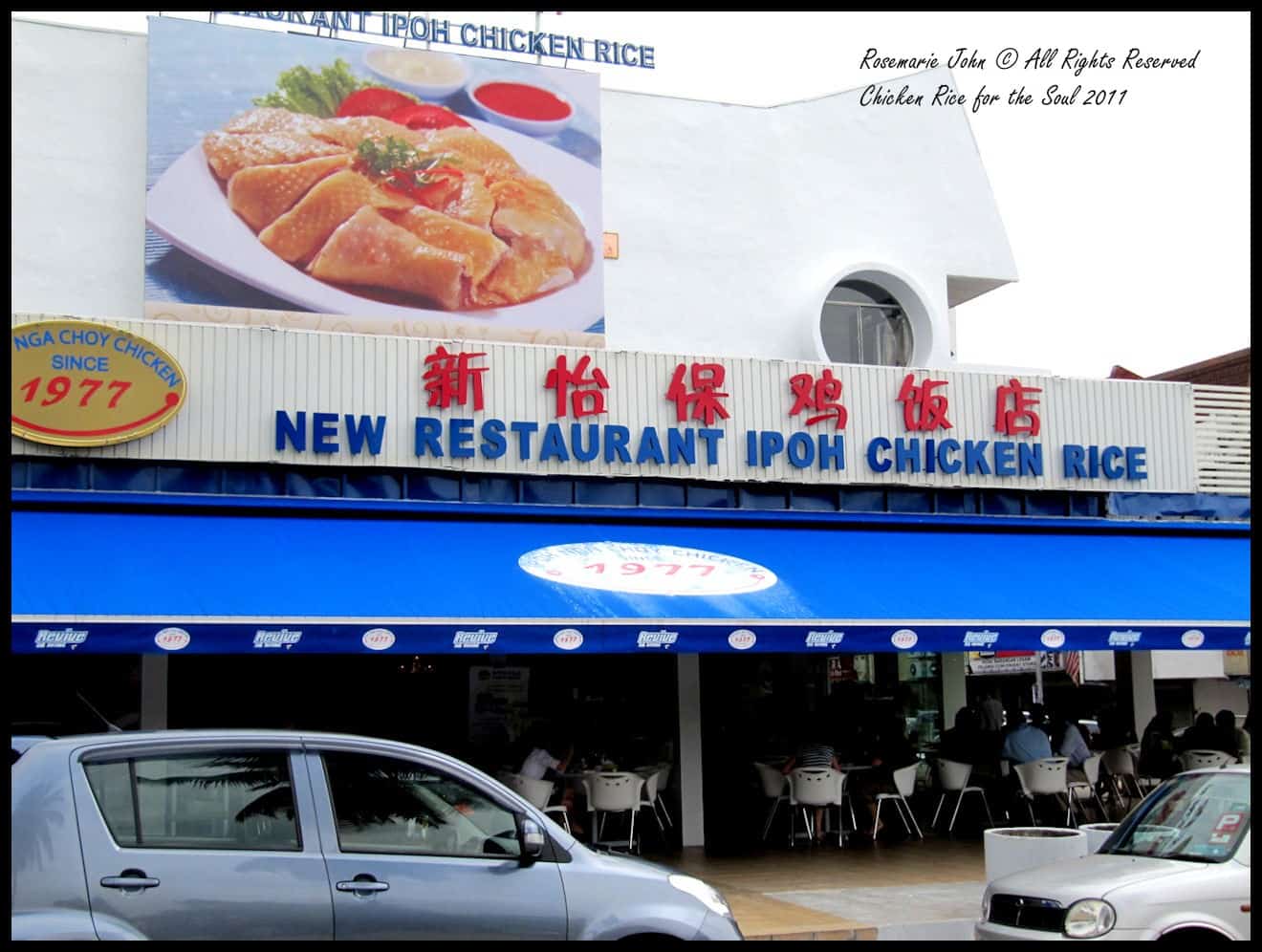 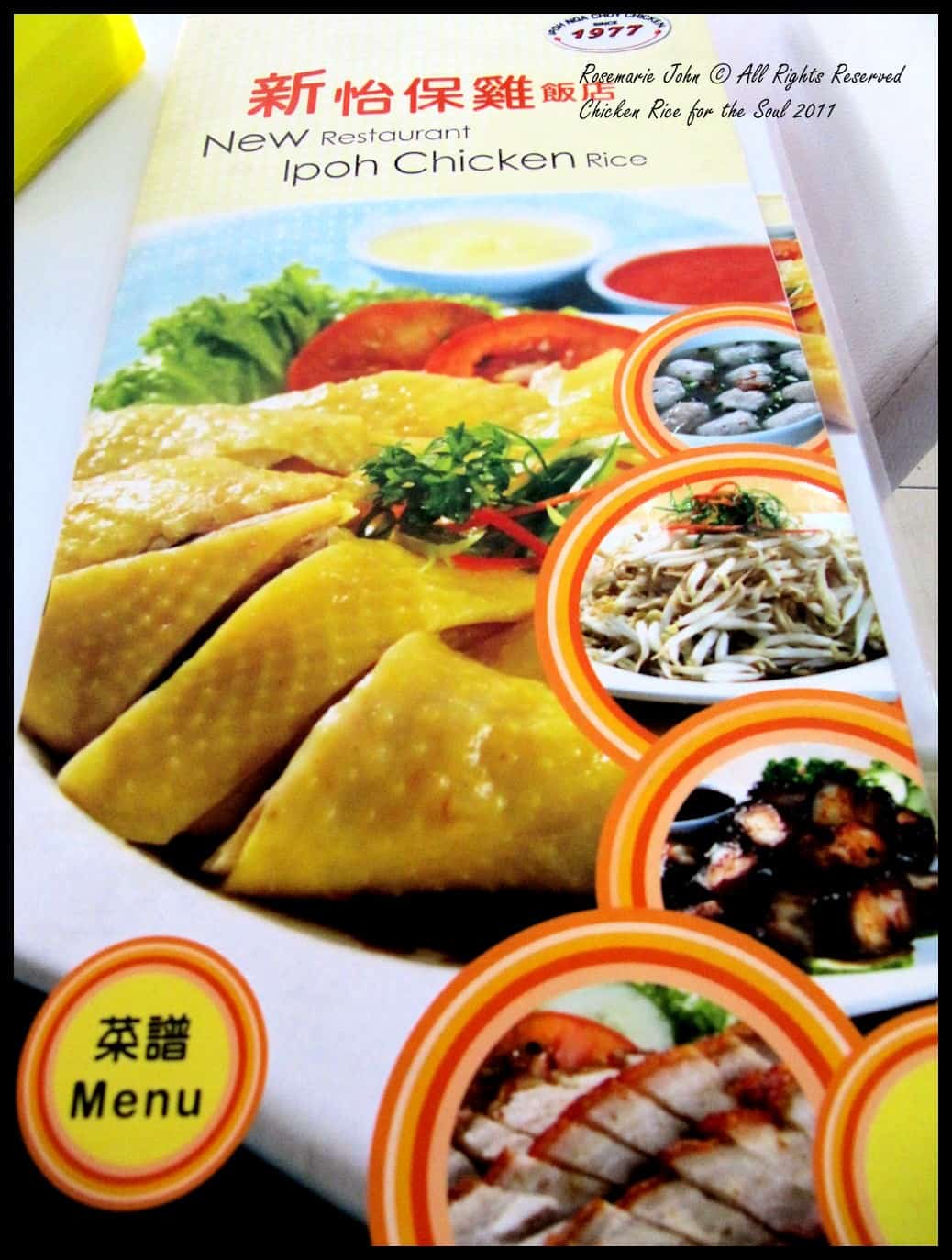