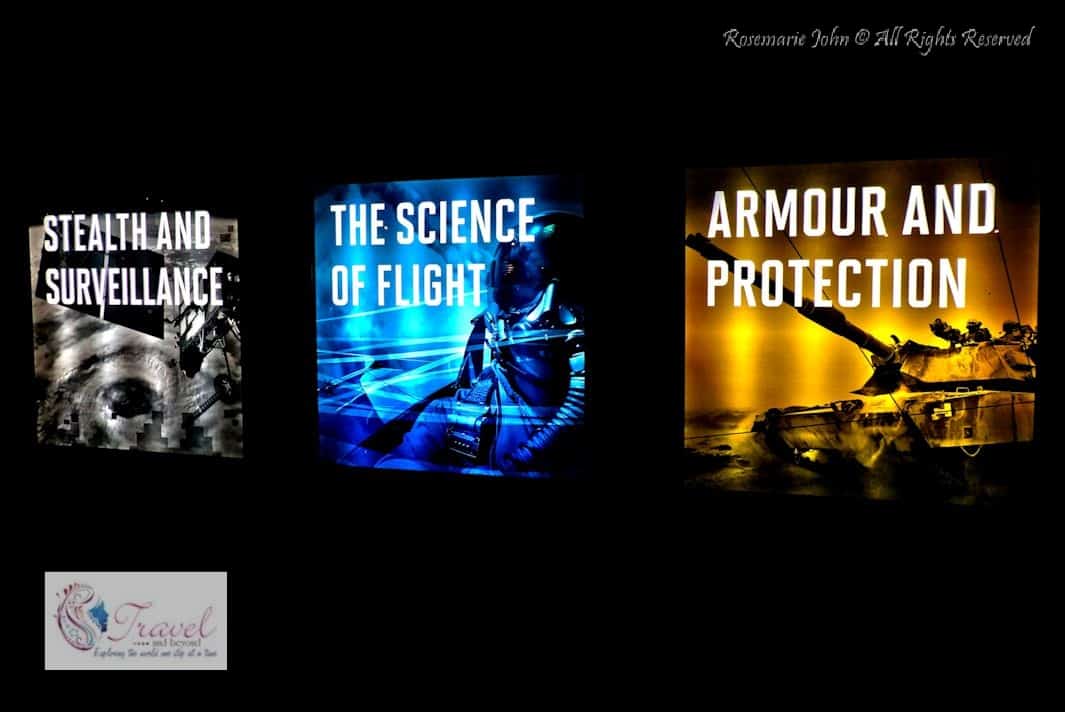 In Singapore with the family? A military defence enthusiast? Either way, its a great reason to head on down to the Science Centre Singapore that plays host to Singapore’s largest defence science exhibition.

Taking place from 20th October to 17th February 2013, the “Defence Science Revealed” Exhibition uncovers the amazing science behind many military marvels and provides a glimpse of the many game-changing solutions on the battlefield. Be immersed and intrigued by an impressive line-up of multimedia exhibits, interactive games and exciting learning workshops spread across three zones. 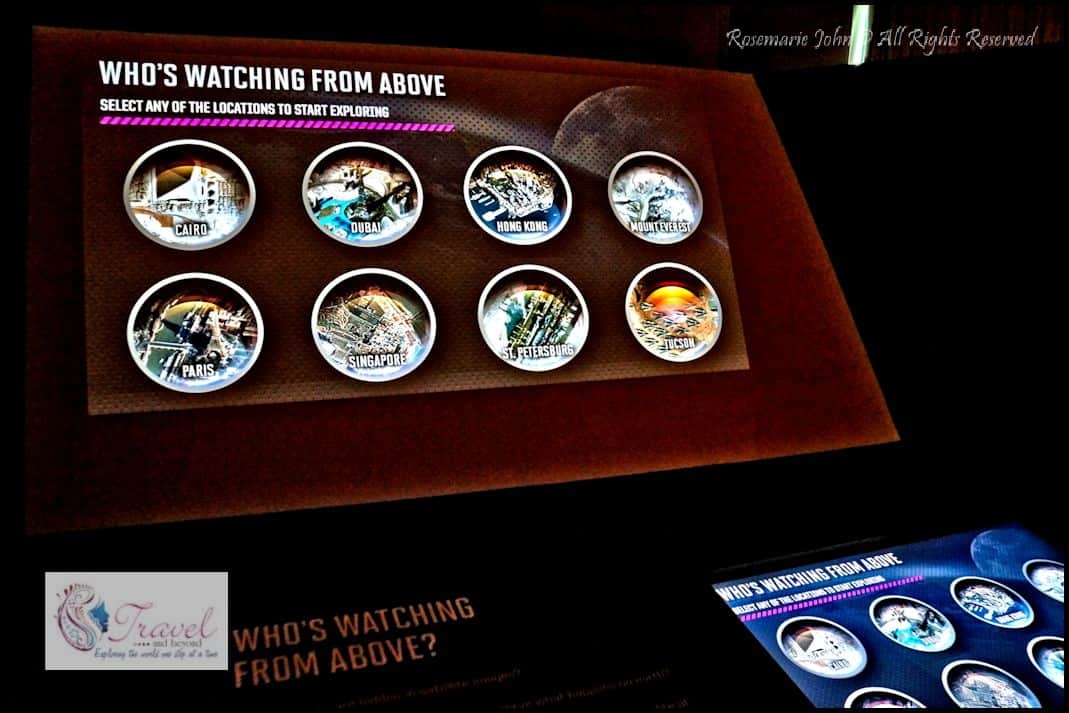 The Military success depends on the dual strategies of “Hide and Seek” by using smart camouflaging techniques, electro-optics, infra-red and radars. This zone reveals the critical use of stealth technologies to evade detection, acquire intelligence and infiltrate enemy lines. There is also an interactive Out of Sight exhibit that allows the players to search for targets through the “eyes” of the visual, infrared and hyperspectral cameras. Plus, learn about how radars can make images too! 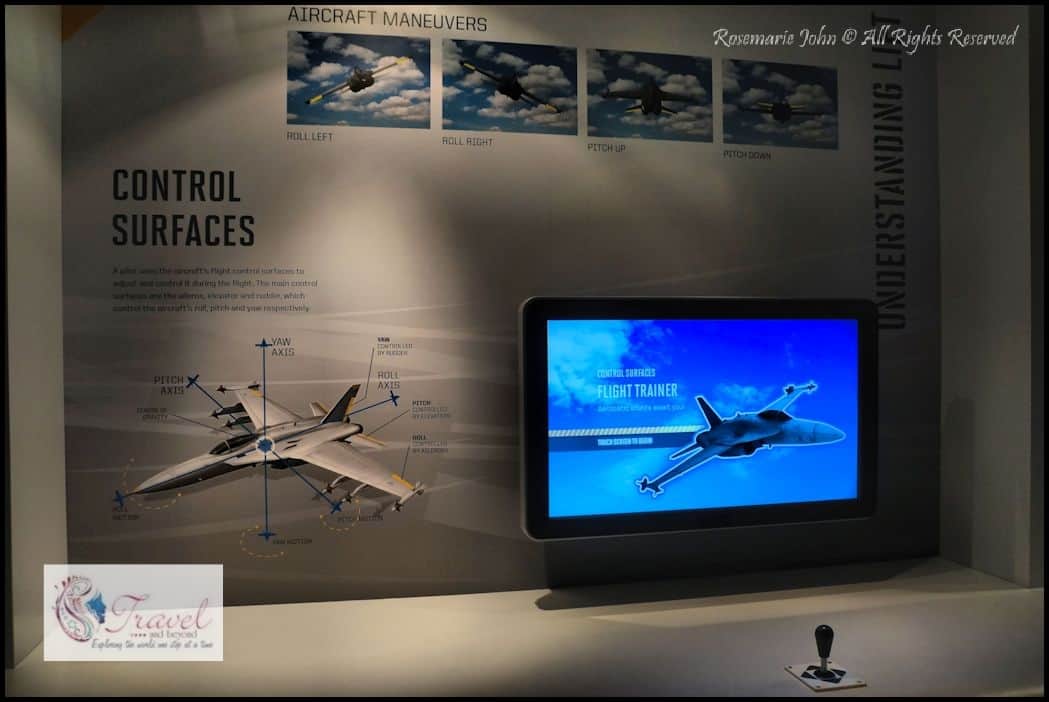 This fascinating zone will demystify the science of aerodynamics as interactive experiments illustrate the principles of lift, drag and shockwaves. Visitors can even experience how the shape of an aircraft’s wings affect its lifting force by being in a little “wind tunnel”. 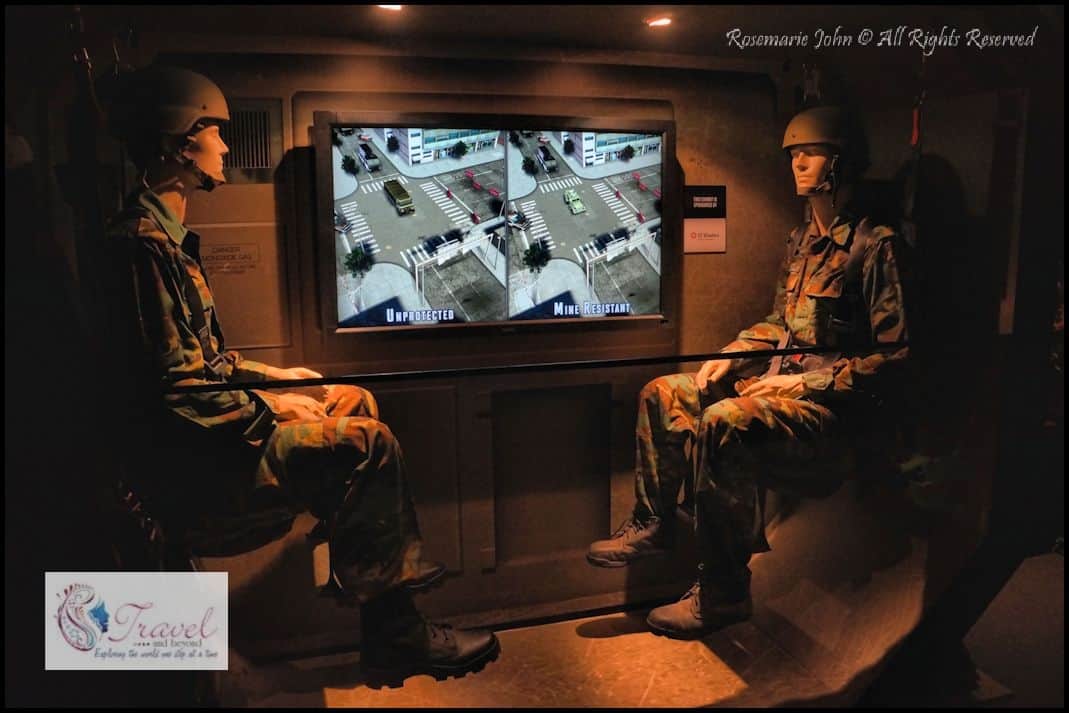 Discover how composite armour and explosive reactive armour can protect a tank from high-explosive anti-tank rounds. One of the exhibits will also feature a life-size tank with a multimedia display of how the tank crew fights on the battlefield! 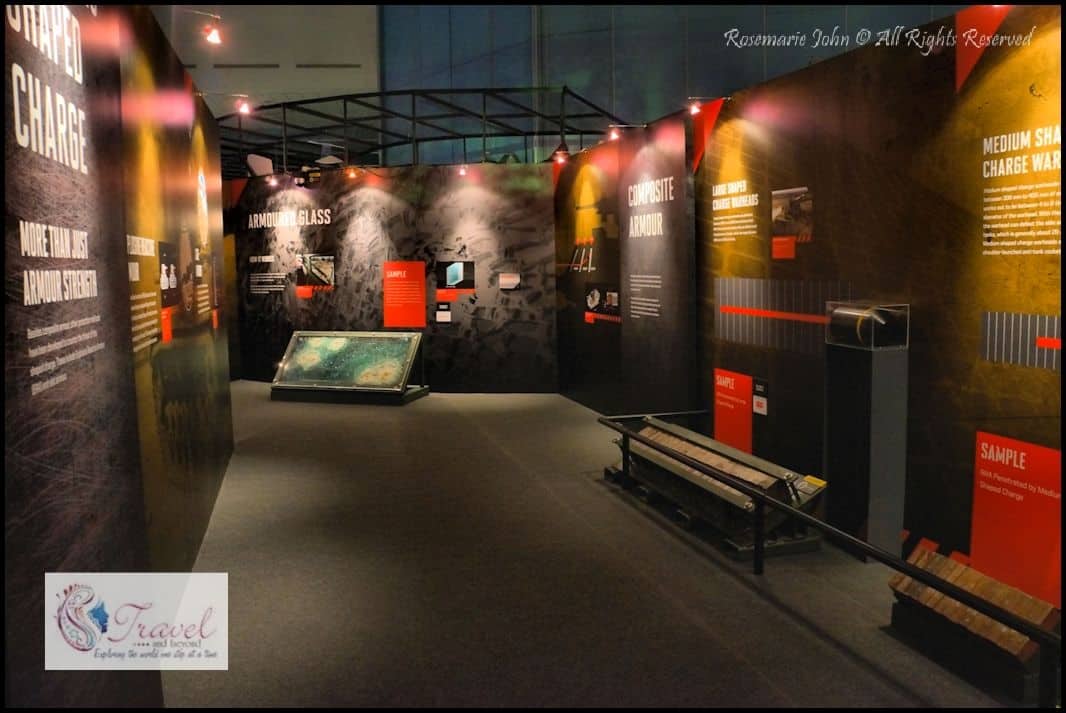 Showcasing more than 80 interactive exhibits, Defence Science Revealed is conceptualised and organised by DSO National Laboratories and Science Centre Singapore. Not only will visitors will be introduced into the enigmatic world of defence science but also unravel the amazing workings behind many military marvels.

Not to be missed are the short demonstrations held at designated times, as they provide another up close and personal experience in explaining the fundamental scientific principles that can make a difference in the battlefield.

An afternoon at Alter Ego Canberra