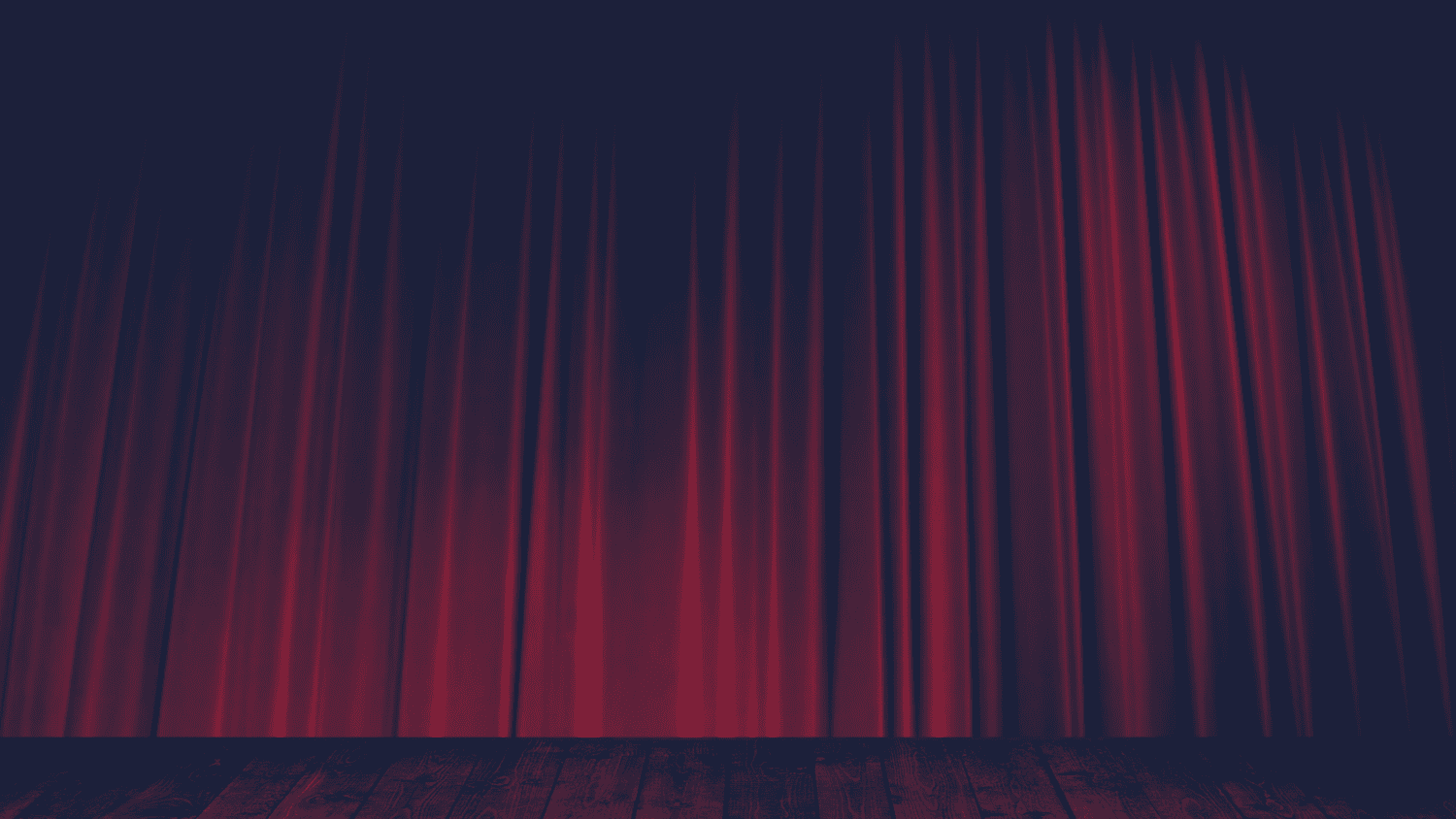 Handel in the Theatre

Anyone who thinks baroque opera is irrelevant will have their views challenged at Handel in the Theatre coming to the Canberra Playhouse this September.

Directed by Caroline Stacey, Susanna is an intense, thought-provoking opera about a husband who goes away, a wife who is left vulnerable, and two men who see an opportunity.

“While it was written over 250 years ago, Susanna speaks to our times, asking whether goodness and truth can survive in a society with corrupt and lecherous leaders,” says Artistic Director Tobias Cole. 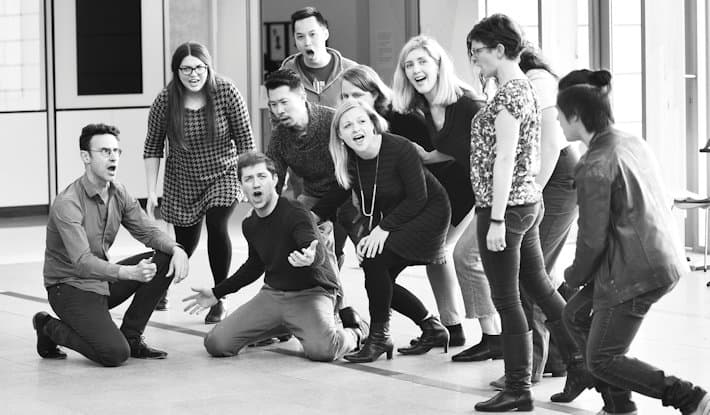 The cast reunites Jacqueline Porter and Tobias Cole, who delighted audiences when they sang together in ‘The Vow’ in 2016. The two elders are played by Robert Macfarlane and Jeremy Kleeman, both familiar to Canberra audiences. Keren Dalzell and Alison Robertson return after their debuts with the company in 2017, while David Pearson makes his first appearance.

The wonderful choruses will be brought to life by the Handel in the Theatre ensemble. “Through this group we’ve developed a unique performance style where the professional chorus of ten Canberra singers, performing with vocal and physical expression, and integral to the entire show,” says Cole.

Cole is excited to have Caroline Stacey as director on Susanna. “Canberra audiences may not realise that Caroline is a very experienced opera director. We’ve also worked together on Cold Light, and I loved her recent work on the song cycle The Weight of Light. It will be exciting to see where she takes the ensemble.”

In the era of #MeToo, an 18th century opera based on a biblical story may seem out of touch, but Cole argues the reverse. “When you are trying to change attitudes about an issue like sexual harassment, you need to use every tool available. A powerful opera engages the audience through music, immerses them in the emotions, and provokes them to think about the issues.”

“That’s what we aim to do with Susanna,” says Cole. “Give the audience beautiful music, an intense theatrical experience and something to keep talking about. Susanna has the usual happy ending demanded in the 18th century, but we want our audience to be asking – has anything really changed?”

Susanna is Handel in the Theatre’s third year staging an English opera by Handel.

Why keep doing it? “That’s easy’ says Cole. Handel was a master of emotional and expressive vocal writing and his English operas speak directly to our audiences. We stage them because we believe passionately that the theatrical experience is richer than the concert experience—both for the audience, and for the team of almost sixty singers, musicians, creatives and crew who make it happen.” 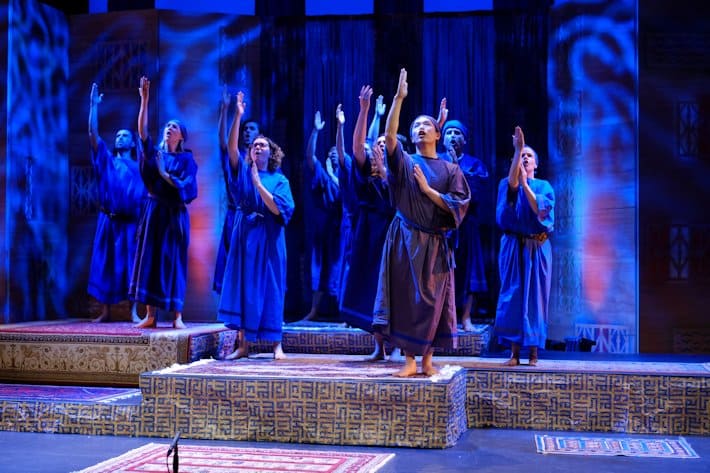 Thumbnail photo by Jaden Leong, post photos by Eva Schroeder and Hou Leong, used with permission from Handel in the Theatre promotions team.

Travel and Beyond is please to support the arts and culture industry in Canberra with this advertorial.