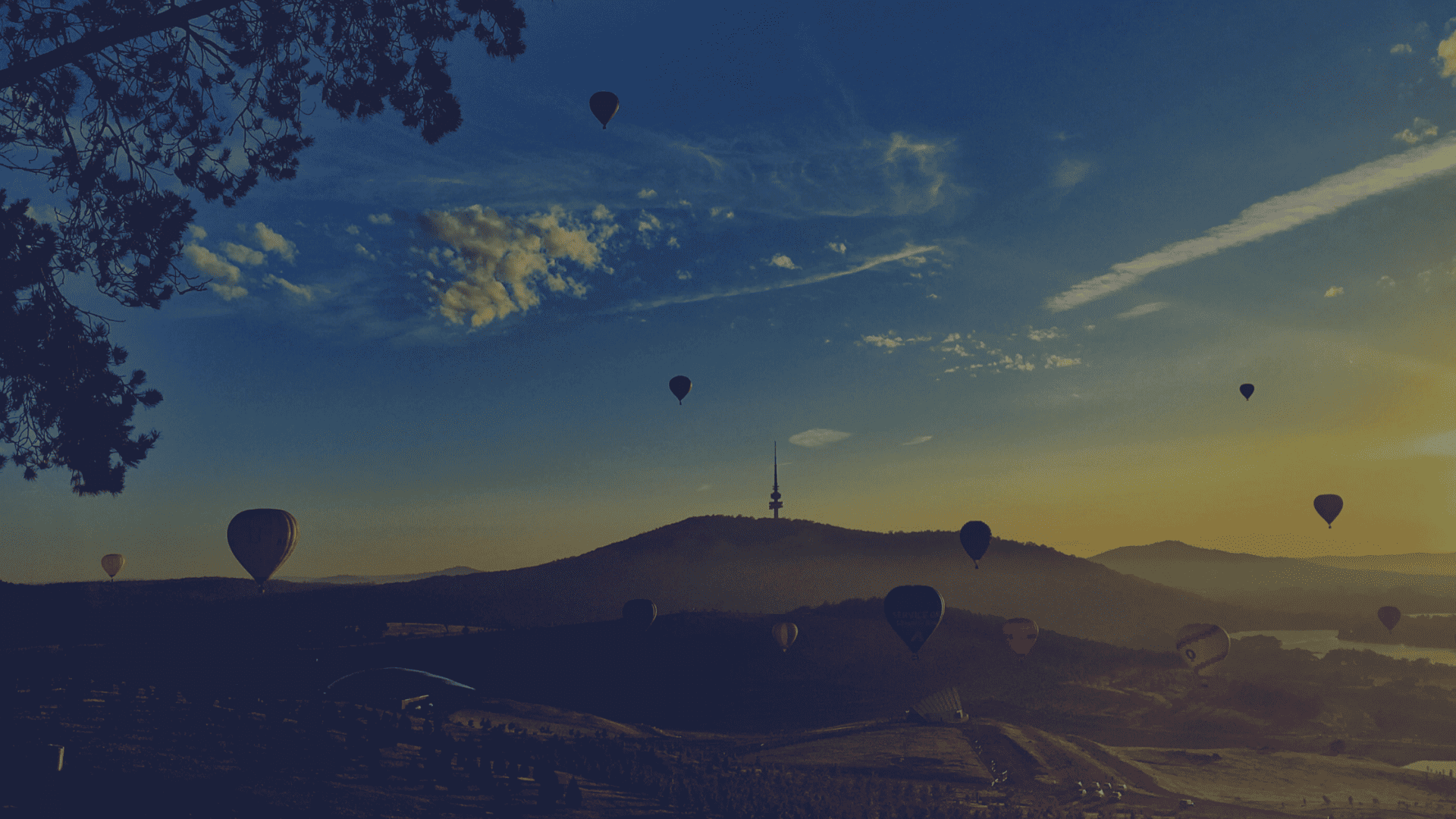 If you’ve been up super early these past few mornings, you would have caught the balloons either inflating or already taken to the skies. For those of you who slept in, check out these lovely shots of the Canberra Balloon Spectacular 2019 from Bhaumik Bumia.

An auditor by day (and sometimes by night), Bhaumik loves spending time with his daughters playing in the backyard, watching cricket, catching a Bollywood film with his wife. He also enjoys photographing Canberra’s gorgeous sunsets in his spare time.

The Canberra Balloon Spectacular takes place from 9-17 March from the Lawns of Old Parliament House. What do you love most about watching this annual spectacle?