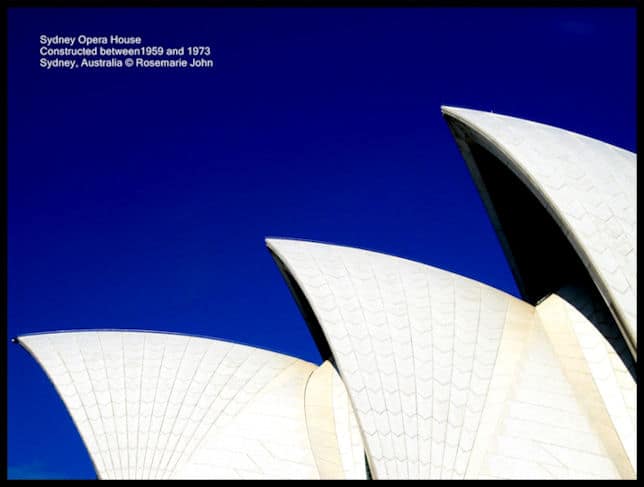 36 Hours in a city can seem like a short trip, but if you spend the whole day exploring without too many tea breaks in between, what you can see and do in Sydney gets very interesting. With its sparkling harbour waters, cosmopolitan cafe culture and interesting history, discover Sydney by foot for a walkabout of your very own.

Sydney is built around a beautiful natural harbour with easy walking trails and some of the best views – make sure to snap a picture with the Opera House as backdrop. Hop aboard a jet boat thrill, a short cruise or a luxury excursion on a yacht at Circular Quay, the launch pad for all manner of waterborne sojourns.

Circular Quay is a hive of activity where souvenir stores and buskers sit alongside some of the city’s best restaurants and harbour views. Don’t forget to look out for an Aboriginal man who plays the didgeridoo beautifully. For a small contribution, you can take a picture of him or with him, which ever you desire. 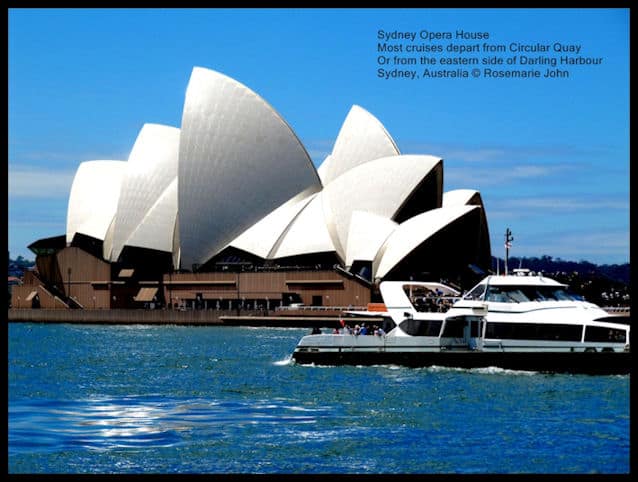 Contrasting with the Opera House’s convex sails is the dramatic steel presence of the Sydney Harbour Bridge. Drive across it, climb it or simply gaze at it from an angle. And while you are at the harbour, visit the much loved Luna Park at Milsons Point. The Park is next to the northern pylon of the Harbour Bridge. Darling Harbour and Cockle Bay Wharf are an easy walk from the city or a short water taxi ride from Circular Quay. You’ll find stylish shopping at the Harbourside Shopping Centre with most stores open everyday until 9pm. There are a wide choice of excellent restaurants and bars, from the causal to the sophisticated too. 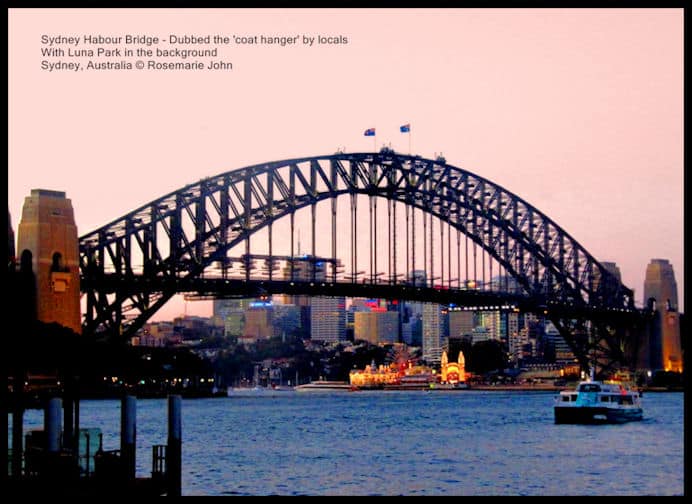 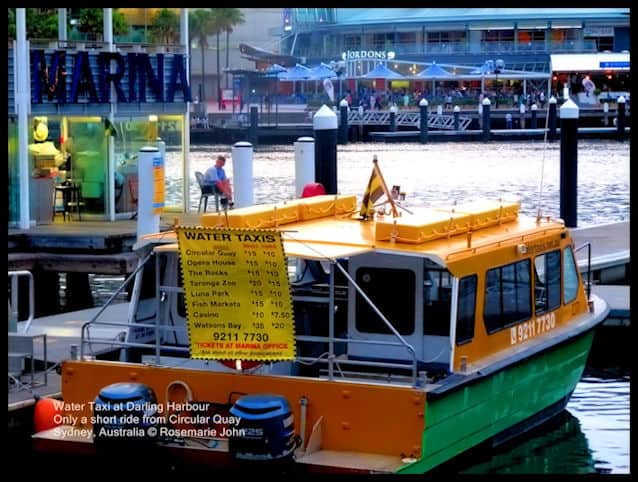 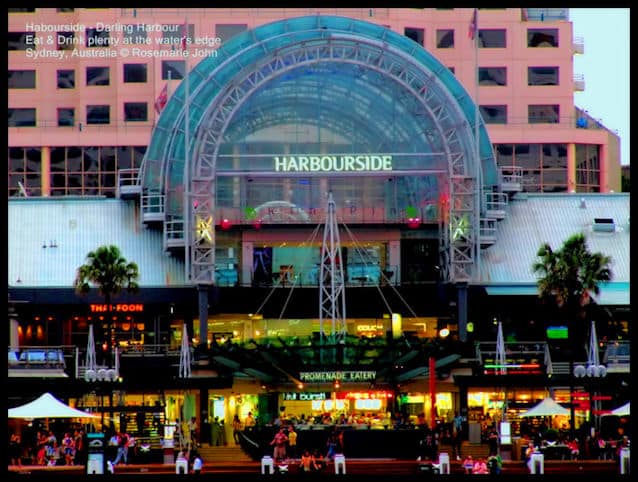 At Cockle Bay Wharf, Sydney’s adults come out to play. At Star City, New South Wales’ only casino has a multitude of gaming rooms with more than 200 tables in all. The complex also houses eight bars, seven restaurants, two theaters, a nightclub and a five-star hotel. Down the lane from Star City is the IMAX Theatre showcasing 3D movies on the world’s largest screen – eight storey’s high. There’s a wide variety of films showing everyday and its open daily from 10am to 10pm.

The harbour is home to the Sydney Aquarium and the Sydney Wildlife World. Walk beneath the sea through 160metres of underwater tunnels with massive 3.5m long sharks glide only inches away or come face to face with koalas and kangaroos, Australia’s unique native furry friends. The Sydney Aquarium is located on the city side of Darling Harbour; between Sydney Wildlife World and Pyrmont Bridge. It is open everyday from 9am until 10pm. 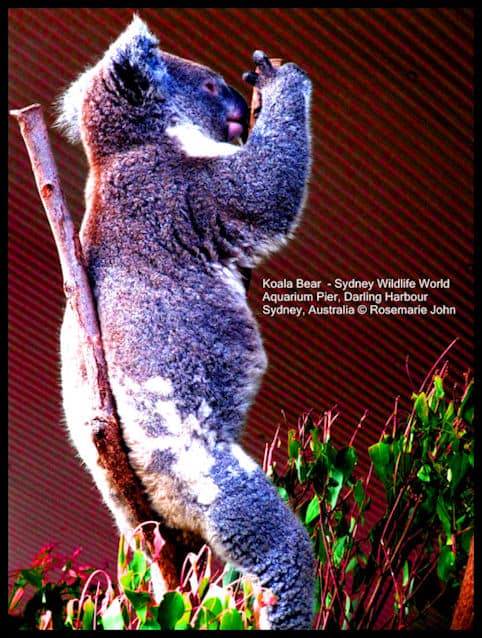 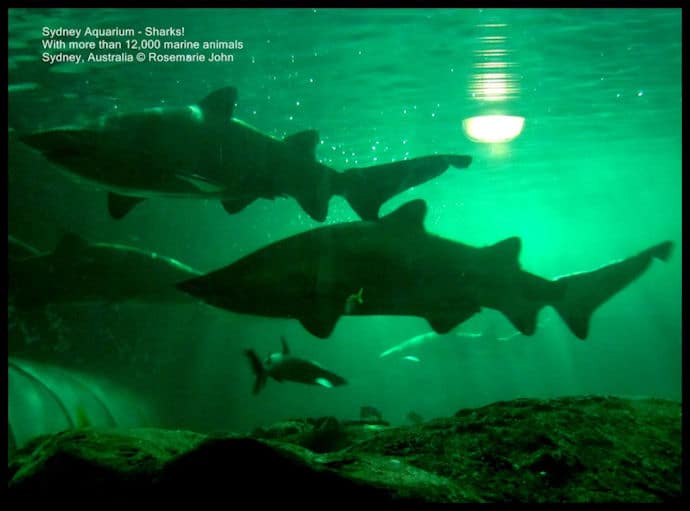 Explore The Rocks, the city’s most exciting shopping, dining and entertainment spot. It was originally the site of the first colonial settlement in Australia in 1788 and has been home to colourful characters and events for hundreds of years. Today, its a vibrant, contemporary area of lively hustle and bustle set against a backdrop of historic splendour. Shopping at The Rocks can be pricey especially if you’re on a budget.

Only a short walk from the Opera House, it houses charming restaurants and cafes, hearty pubs and also a weekend market open from 10am to 5pm. With more than 200 stalls housed under sail-like canopy, The Rocks Market has something for everyone, including a dedicated designer’s section and a huge range of artisan and homemade products. Finding The Rocks is easy. It’s at the northern end of the city, near Circular Quay. A must visit, is The Rocks Discovery Museum. Housed inside a restored 1850s sandstone building, this museum walks visitors through the story of The Rocks from its Aboriginal past to the present. 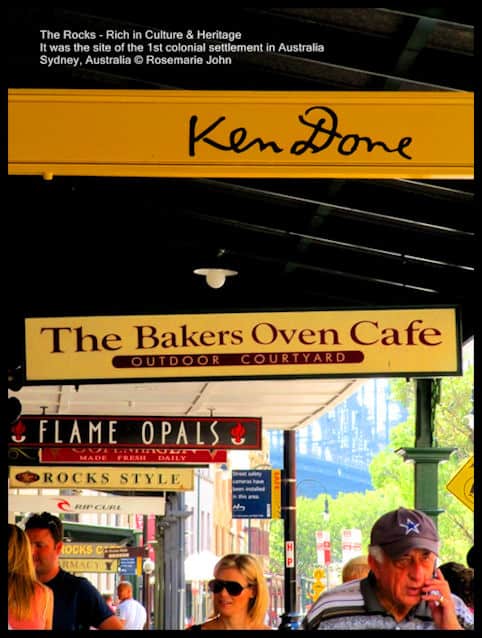 Apart from the Sydney Tower and Hyde Park, there’s a lot more to check out at Sydney’s Central Business District – and its great shopping! If you are pushed for time, shopping in the city would be the ideal thing to do. First stop, The Queen Victoria Building (QVB). With its stunning architecture and domed roof, the QVB was build in 1898 as a monument for the reigning monarch. Now, its home to jewellers, cafes, antique stores and international boutiques. 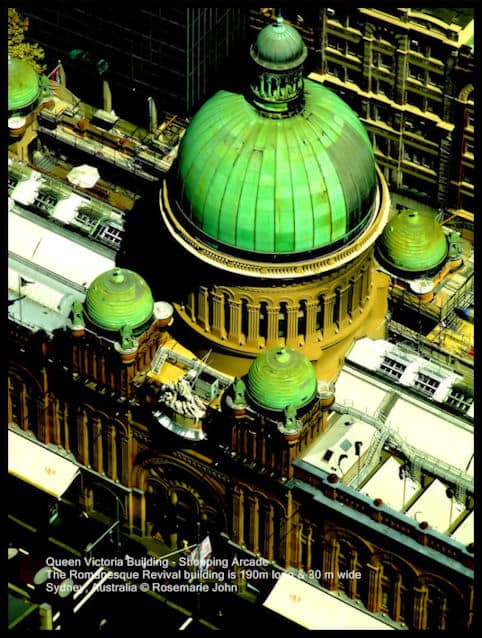 Australia’s two major departmental stores are Myer and David Jones. They both offer international designer couture, gifts, cosmetics and more. There are many branches spread across the city with David Jones located at Castlereagh Street while Myer is located at George Street. If that is not enough, The Strand Arcade  is a Victorian-era shopping hub between Pitt and George Streets, with shops and eateries. If you’re looking for shopping where the locals do, head over to Braodway Mall located at 1 Bay Street, Broadway. 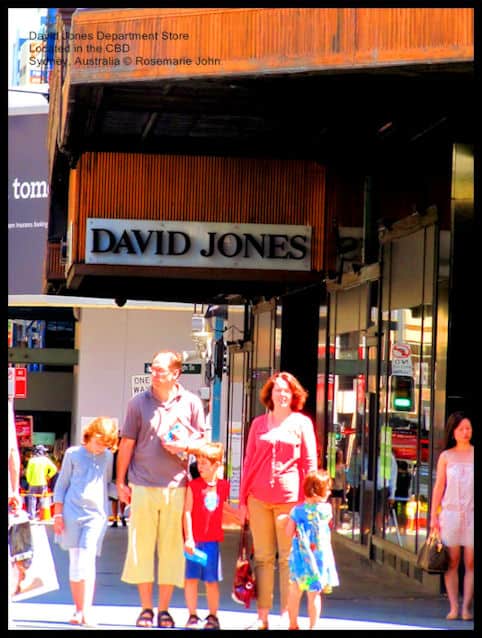 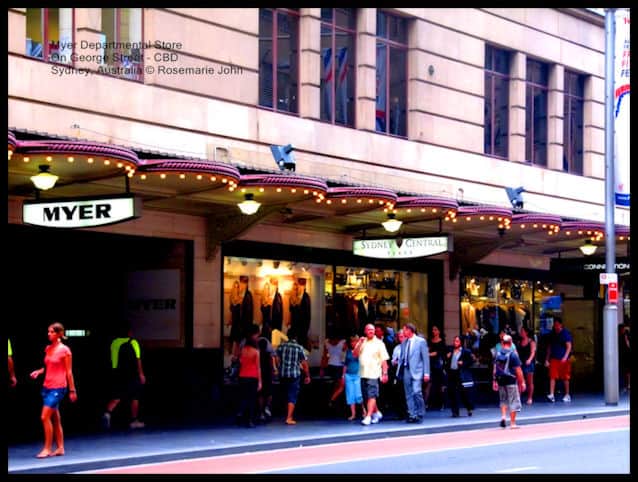