The Sacred Beach of Masceti 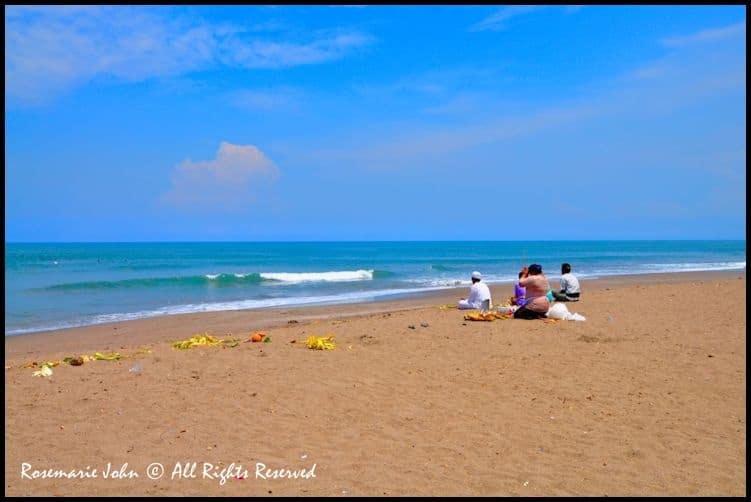 One of the least known temples of Bali, Pura Masceti guards the island from evil sea spirits, an important role usually taken on as one of the nine directional temples. Directional temples are known as kahyangan jagat and play an important function in the Hindu religion of the Balinese. The main entrance of the temple faces a wide stretch of pristine beach, free of tourists and scandalizing bikini’s. 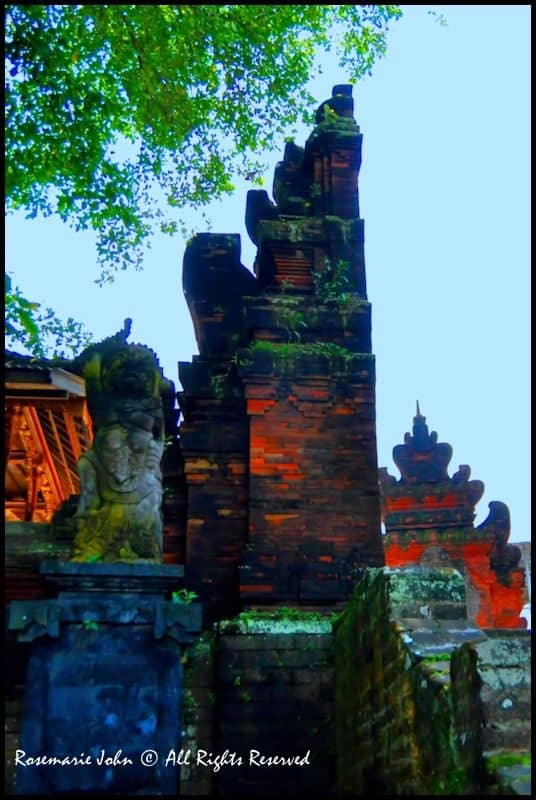 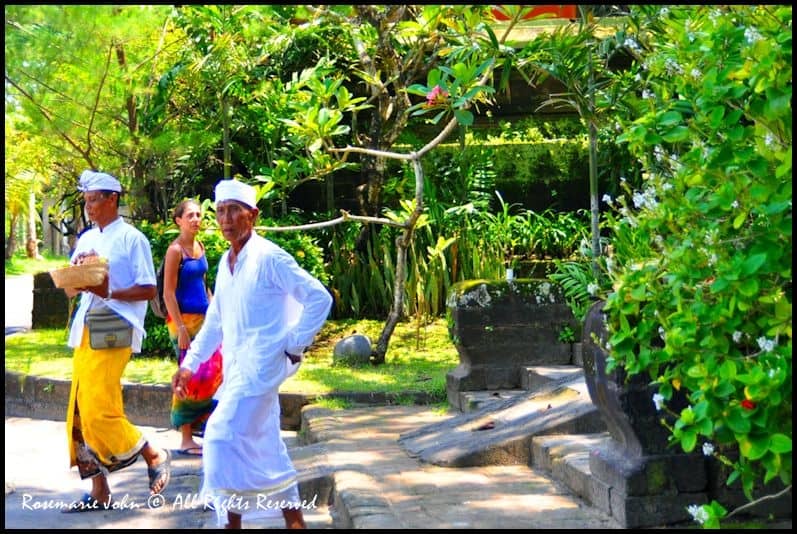 Any touristy activity including sun-bathing and swimming in the area is strictly prohibited. Considered a sacred site, the beach is specially designated for Hindu religious ceremonies. The peacefulness of the Masceti Beach is unlike any other. It truly showcases the beauty of the Balinese coastline with soft sand and the rushing in of waves. 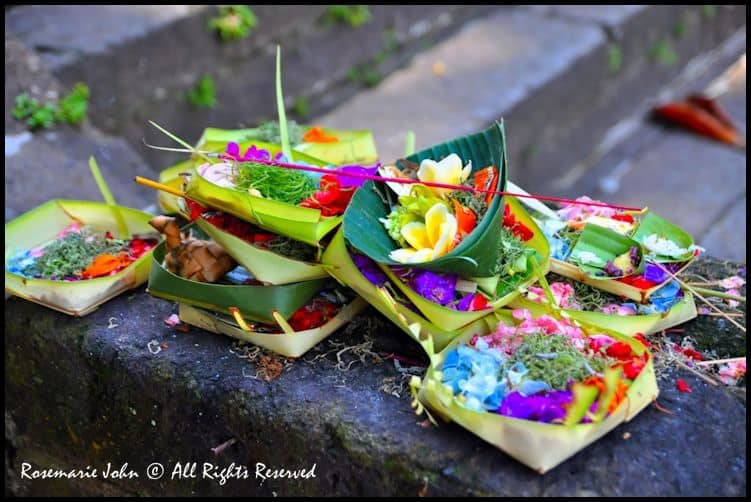 The elegance and symmetry of this beach is best observed in silence as temple devotees offer prayers and flowers to the Sea God. During the Melasti ceremony, temple paraphernalia are taken down to the beach for ceremonial cleansing. To surf, swim or sun-bathe on this coastline, travellers would have to move to either the right or left side of the beach where you will find big white umbrellas. This holy beach site is accessible through Jalan Prof Dr Ida Bagus Mantra, Pantai Masceti, Gianyar. 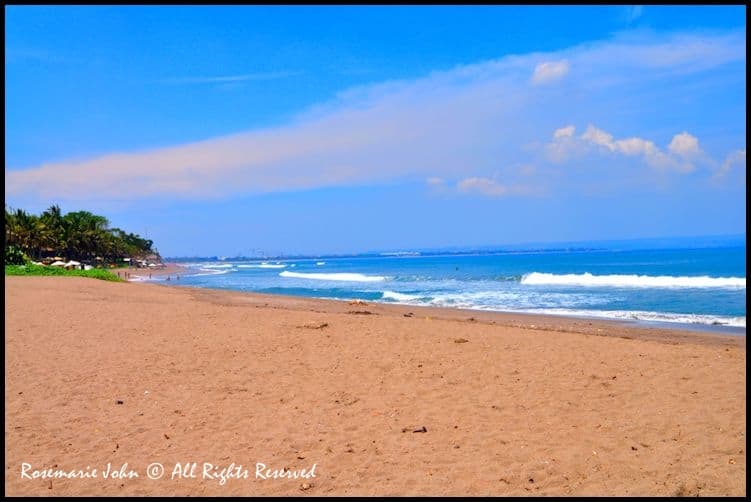 Notice the white umbrellas on the far left corner?