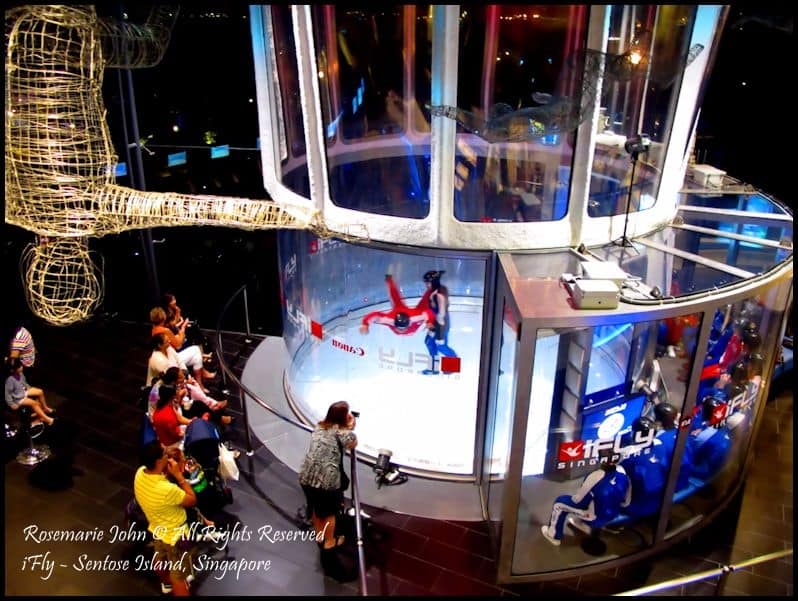 By Rosemarie John – What is the first thing that pops up in mind when you think of flying? Long hours, cramped space within a fuselage, bland food and repetitive announcements. “Ladies and gentlemen, the Captain has turned off the Fasten Seat Belt sign, and you may now move around the cabin”. That’s as good as its ever going to get, walking to and fro from seat to lavatory some 35,000 feet in cruising altitude. In retrospect, you are flying… but are you really?

Sky diving on the other hand has allowed for wingless beings to take to flight and dive through the atmosphere relishing in some amazing views of the plains below. Strapped to a parachute and the heart-stopping moment when you jump out of a plane is considered one of the most thrilling adventure sports to ever exist. Unfortunately, it isn’t for everybody. Holding back many enthusiastic people is the fear of parachute malfunction… what happens if it doesn’t open? What happens if my reserve jams up too?

Today, such fears are history with the emergence of the vertical wind tunnel! At a height of 56.5ft and a width of 16.5ft, iFly Singapore  is the world’s largest indoor skydiving simulator providing true flight seekers an exhilarating experience of a lifetime. 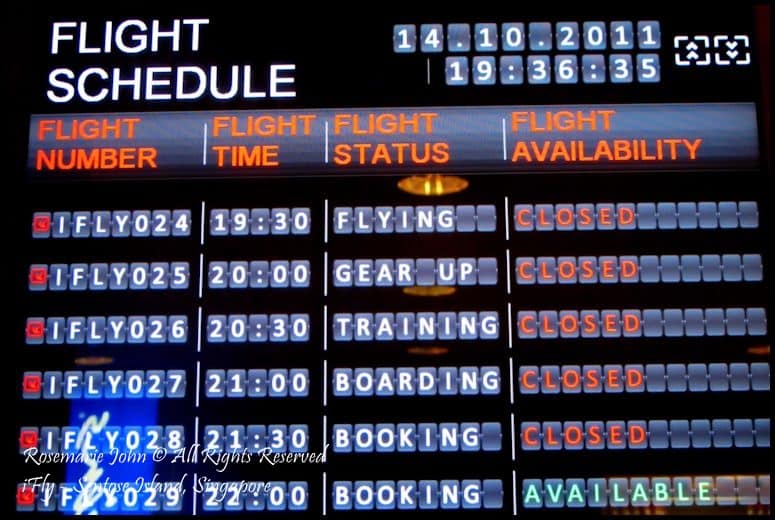 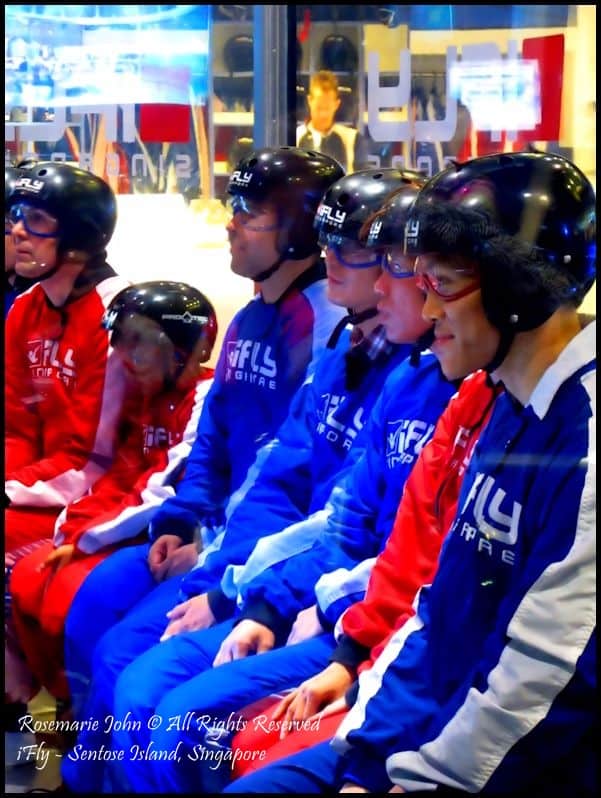 Located on the offshoot entertainment island of Singapore – Sentosa is home to the only wind tunnel that offers flyers an unparalleled view of the South China Sea. Themed like an airport terminal, the entire body flight facility offers adventurer’s a flight journey unlike any other. With a checking-in procedure, a short training segment, suiting up and boarding for your ultimate flight, you hardly notice the absence of an actual aircraft.

Feeling very much like the real deal, your heart starts to pitter-patter in an anxious rhythm of titillation as you enter the flight chamber. Fitted out with either a signature blue or red coverall, earplugs, goggles and helmet, your moment draws near as the wind tunnels turns on and you are standing chin-up, arms on chest and ready (or rather unready) to plunge into the unknown!

The moment the strong gush of wind hits your entire body and whether you intended to or not, alters your facial expression into a fixed wide grin of a pierrot, you suddenly realise that, that very step into the wind tunnel is pretty much how it would have been if you were to step off an aircraft at 15,oooft.

Strong enough to hold two adult pachyderms or 200 people at a weight of 100kgs each, that very step onto the stainless steel elastic net that forms the base of the wind tunnel can be rather daunting. However, as soon as you take to flight, fear and anxiety soon turns into euphoria as the feeling of weightlessness and accomplishing one of your many things listed on your bucket list gets struck off! 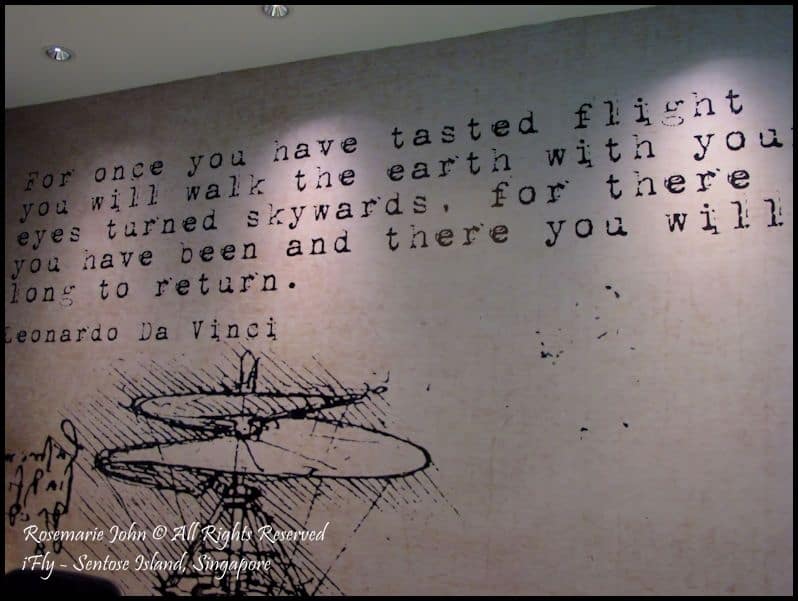 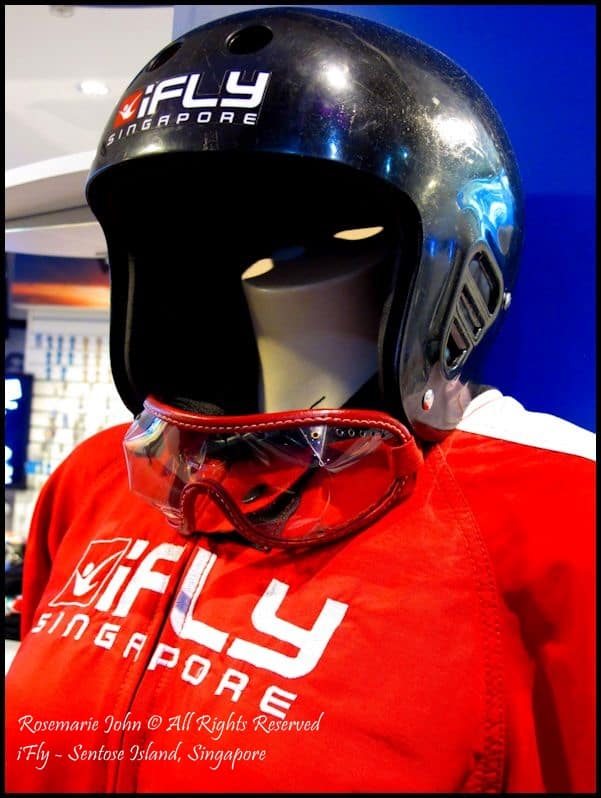 The turbine fans on top of the tunnel are hidden as it whooshes out usual body flight wind speeds ranging from 160 to 190 kilometres per hour. The four fans weighing in at a whopping seven tonnes each can actually produce airspeeds of up to 300 kilometres per hour, faster than the average speed of an F1 car!

Designed by SkyVenture who have more than 20 wind tunnels worldwide, the acrylic glass walls and wall-to-wall airflow technology ensures flyers never experience turbulence or fall out of the airflow.

Each second passes by with an amazing experience of what it feels like to be a bird. Lacking the aerodynamics of a plane and no matter your built, anyone can suit up as long as you meet the flight criteria (see below). Children as young as seven stand in line to skydive in iFly’s state-of-the-art body flight facility.

Indoor skydiving isn’t as simple as you would have initially thought it would be. With the wind velocity managed by a controller and finding your balance in the simple belly down position with the guide of your instructor, indoor skydiving becomes that more challenging.

More than just falling freely as you would in sky-diving, indoor skydiving takes it up a notch by providing room for not just descent but the chance to ascend as well. Though a full ascend right to the top isn’t easy to achieve without the much needed aid of your instructor, the feeling of movement within the wind tunnel is truly spectacular! 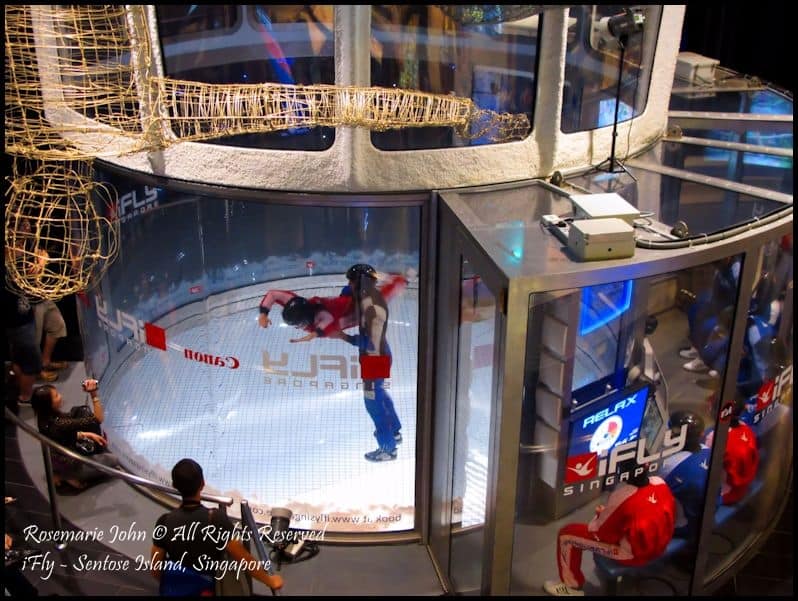 Not only is the experience fun, its a full body workout too. It strengthens the arms, abs and thighs if you were to seek it out as a regular event in your daily life. Boasting an exceptional team of instructors including 3 senior instructors who have spent 2 years training in the US and UK, iFly Singapore has invested more than SGD1 million to ensure that their instructors are the best in their trade.

Officially opening its doors in May 2011, thrill seekers experience two 45-second sessions of suspension in thin air starting from SGD89 per person for adults and SGD79 for children. Having undergone intensive training in compliance with the rules and regulations of the International Bodyflight Association (IBA), iFly Singapore is a safe, affordable and reliable place to fulfill that dream of flight! 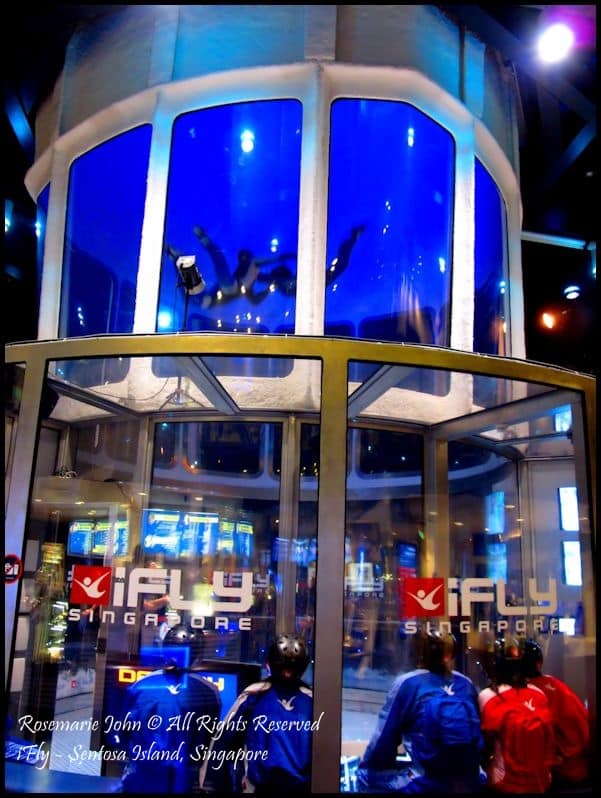 *You must weight less than 120kg (if shorter than 180cm) or 140kg (if taller than 180cm) | You are at least 7 years old | You must be able to comfortably wear one of their helmets | You are not pregnant | You have not previously dislocated your shoulder | You are not under the influence of alcohol or non-prescriptive drugs | You are not wearing a plaster cast | You have signed the iFly Singapore indemnity form (Flyers under 18 years of age need signed permission from parent or guardian). Get inspired to acquire your wings with iFly… watch their flight video below:

Just hop on the MRT and alight at Harbourfront Station and exit into Vivo City Mall. Continue to Level 3 and take the Sentosa Monorail and alight at Beach Station. iFly Singapore is situated right next to the monorail station. You can’t miss it with its large screen video enticing you over! 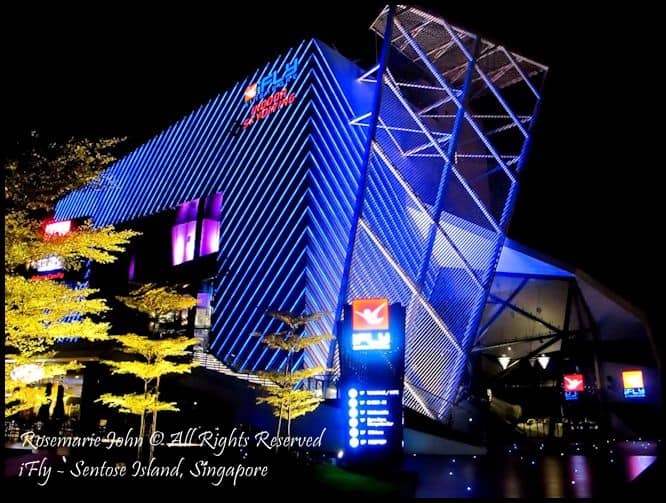 In line with the up-coming Halloween celebrations from 29 to 31 October 2011, iFLy Singapore is having a Spooky Trio special. Flyers simply have to come in a group of three to enjoy a 20% off their Adult First Timer Challenge Package. In addition to this promotion, Travel and Beyond  readers will be able to receive 2 photos and one DVD of their flight experience for FREE!

All you have to do is flash THIS BLOG POST entitled “iCame – iSaw – iFly” either on your mobile phone, laptop, or a print out and present it upon purchase of your flight tickets at the iFly Singapore ticketing booths!!! 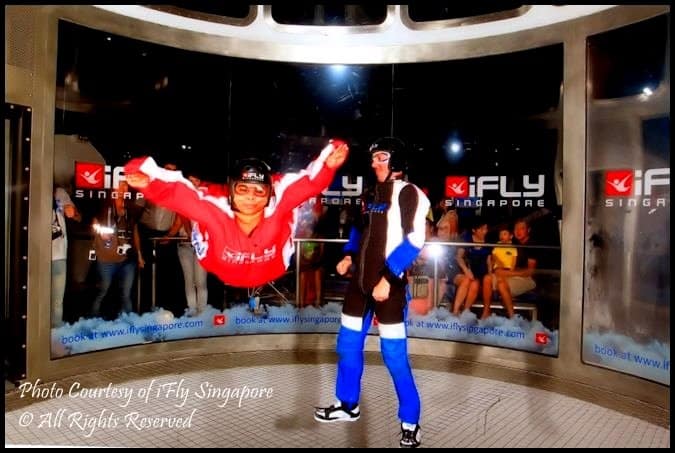 That’s me funny face and all indoor skydiving courtesy of iFly Singapore!