How to Travel from New Jersey to New York by Ferry 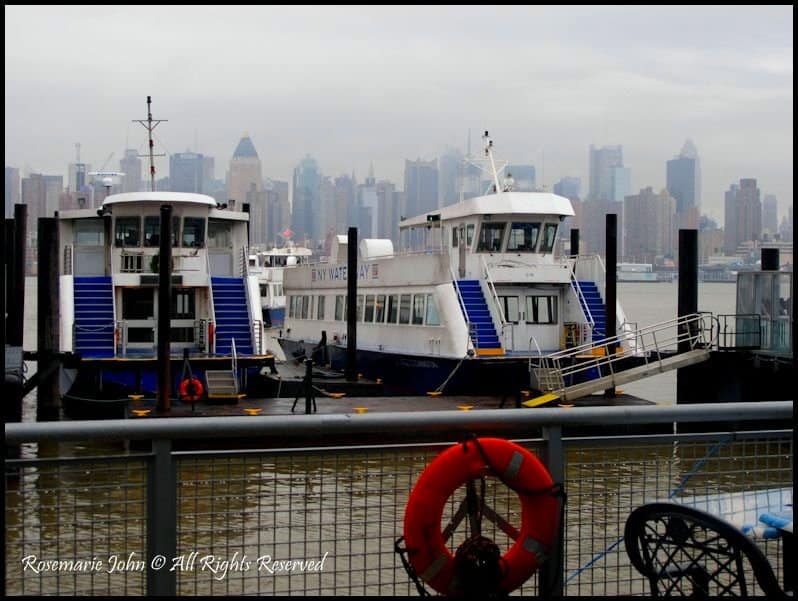 By Rosemarie John – Visiting New York but unable to bear the high expense involved with hotel stays and taxi fares? Here’s a solution… Opt to stay just across the river in Edgewater or Port Imperial, New Jersey and take the NY Waterway Ferries across each day. It saves a lot on transportation cost and its the fastest and easiest way to and from Manhattan.

Taking approximately 8 minutes of travel time from Port Imperial / Weehawken to Midtown / Pier 79, a ferry ride across is a sure way to beat the rush hour traffic through bridges or tunnels and a great way to cut down travelling time if you would take a bus all the way down town instead.

Commuter routes from Port Imperial in Weehawken NJ, to West 39th Street in Manhattan operates all day, seven days a week. The ferries offer ample seating in climate control cabins making the trip all that more comfortable during winter. 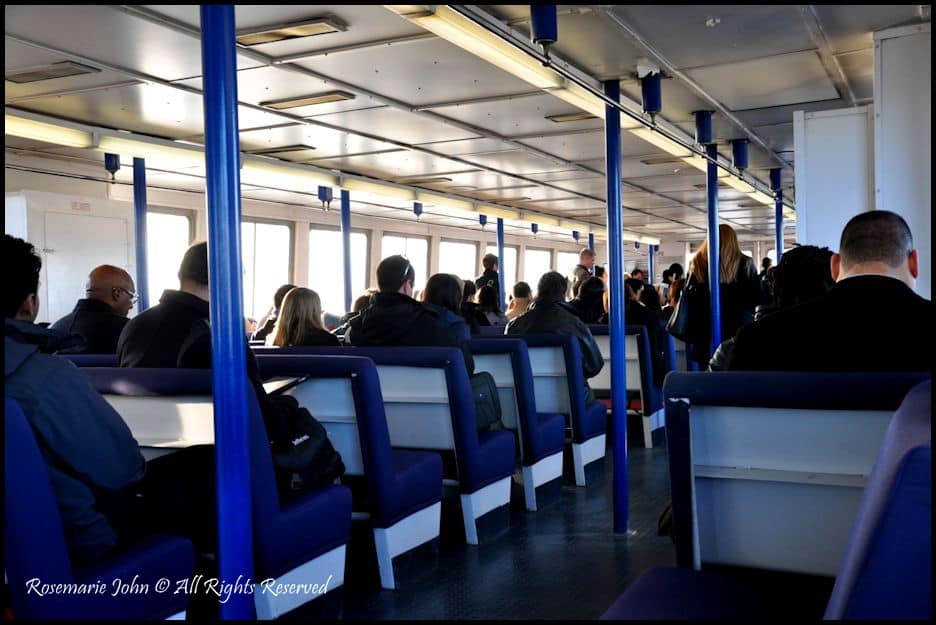 Once across the Hudson River, getting around New  York City is extremely simple with the free buses provided by NY Waterway. Their red, white and blue shuttle buses are frequently seen and easily recognizable on the streets of Manhattan. Travelling the most popular routes around the city which include 57th Street, 49th Street, 42nd Street, 34th Street and a special Downtown loop, travellers can get almost anywhere without having to take a cab.

Hailing a cab in New York can be the most frustrating thing to do if you are trying to get some place during their shift change or when it rains. Relying on the NY Waterway shuttle buses makes it simple and a convenient way to get to your destinations on time and stress free. 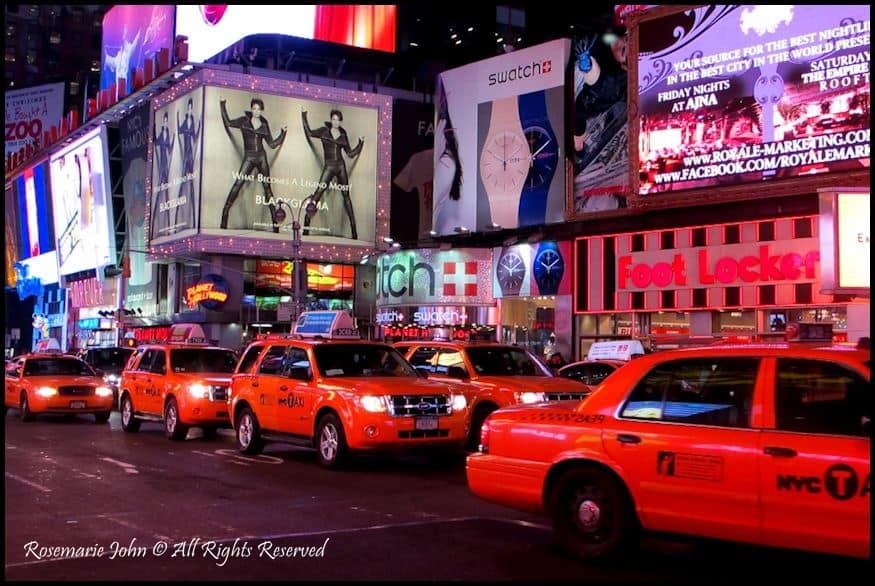 Stopping at all NYC bus stops along their routes, all shuttle buses start and end at Pier 78 where the ferries depart. If you are not sure of exactly where you should catch the bus to head either further into the city or back to the pier, just call them at 877.532.8737  for assistance and a customer service agent will direct you accordingly. This call service is available from 3pm to 11pm during the week. Its as simple as that!

The best way to learn more about NY Waterway bus routes and schedules is to visit their website. Travelling to Midtown isn’t the only option if you choose to stay in Edgewater or Port Imperial. Travellers can also head over to Pier 11 / Wall St. and World Financial Center as well, however these routes only operate during peak hours on weekdays only. 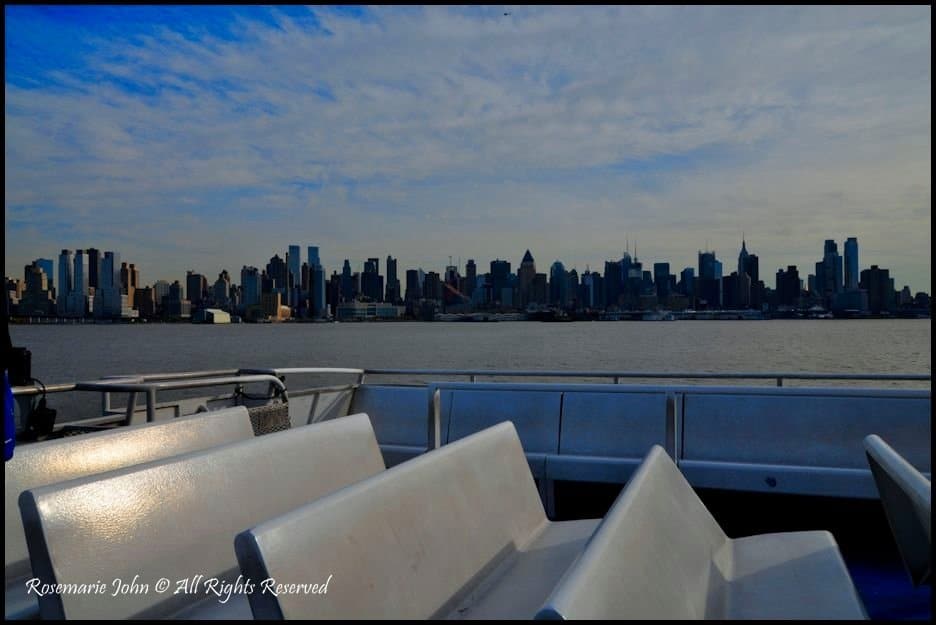 Most hotels in Edgewater and Port Imperial provide complimentary shuttle services to and from the Port Imperial Ferry Terminal. Should that not be the case, travellers can choose to rely on the free shuttle bus services on the New Jersey side provided by NY Waterway as well. The New Jersey bus stops are listed on their website as well. 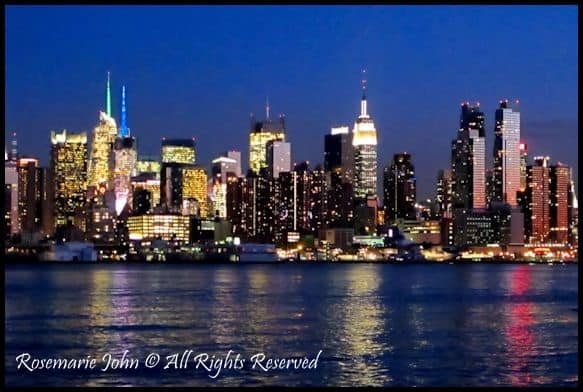 A one way fare across the river to Midtown costs approximately USD9.00. An ideal way to save on the fare is to buy a 10-way trip instead that would cost approximately USD76.00. It may seem pretty steep for those on a budget but its a wise choice if convenience is what you seek and if time is not at your disposal.

An additional plus point in travelling across the Hudson by ferry is the lovely Manhattan skyline that can be admired from the top deck of the ferry. It offers a chance to capture the towering skyscrapers in wide angle and soak in the views as sea gulls fly by above you. 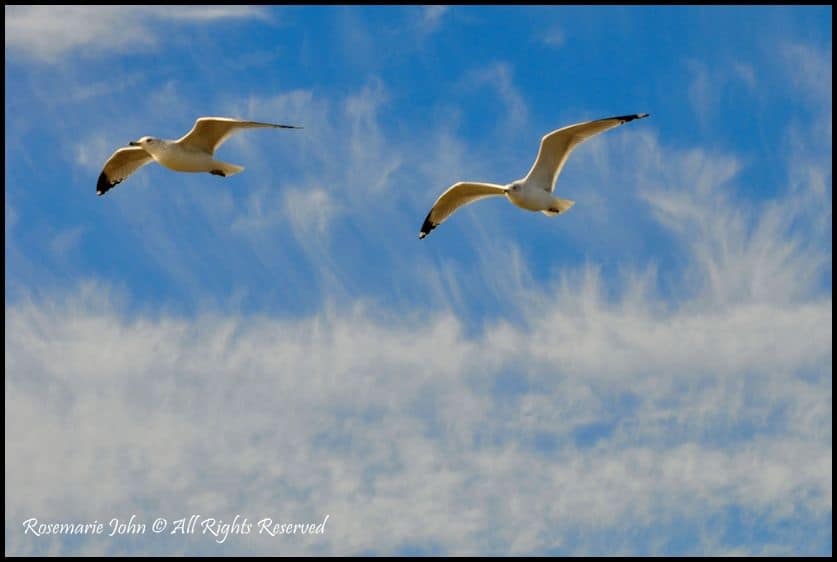 NY Waterway and Billybey Ferry Co. operate the largest privately-owned commuter ferry service in the U.S., carrying 30,000 passenger trips per day – 8 million trips per year – on 34 boats serving 21 routes between New Jersey and Manhattan, between Rockland and Westchester counties, and between Orange and Dutchess counties.