A 2012 Chinese New Year in Singapore 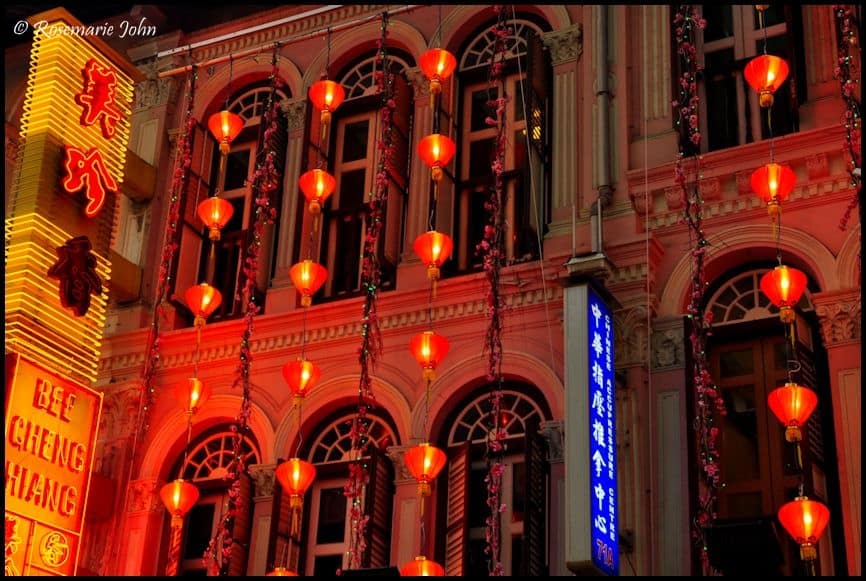 Marking the beginning of a new year in accordance to the lunar calendar, Chinese New Year remains the most significant festival within the Chinese community in Singapore. It symbolises a new year filled with hopes and dreams, welcoming longevity and prosperity, leaving  negative vibes from the past behind.

Looked upon as a fresh start, Chinese New Year is also ushered in with the celebrations of the Water Dragon. The dragon, considered the mightiest of the 12 zodiac signs in Chinese astrology is suppose to prove bountiful in 2012 for those who were born under its sign. 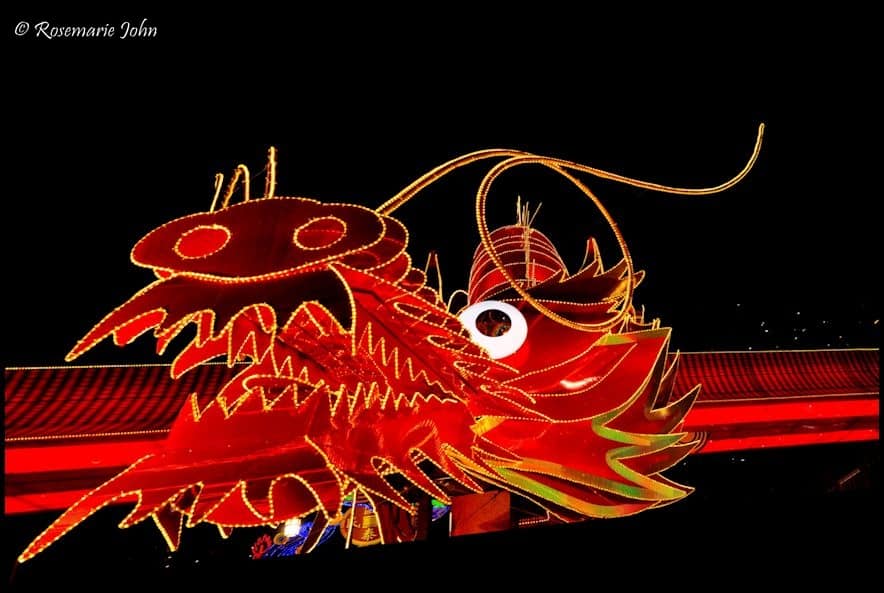 Just as Singapore lit up for Christmas, Chinese New Year on the island is also celebrated with lights and fanciful décor. Chinatown is transformed into a sea of lanterns, street stalls, dragons and paraphernalia.

The main streets in the heart of Chinatown between Eu Tong Sen Street, New Bridge Road and South Bridge Road are brought to life with a 350 foot long fiery dragon that has made the center of the main street its home. Its true beauty is only seen at sunset when the lights come on, exuberating a radiant red and gold throughout the area. 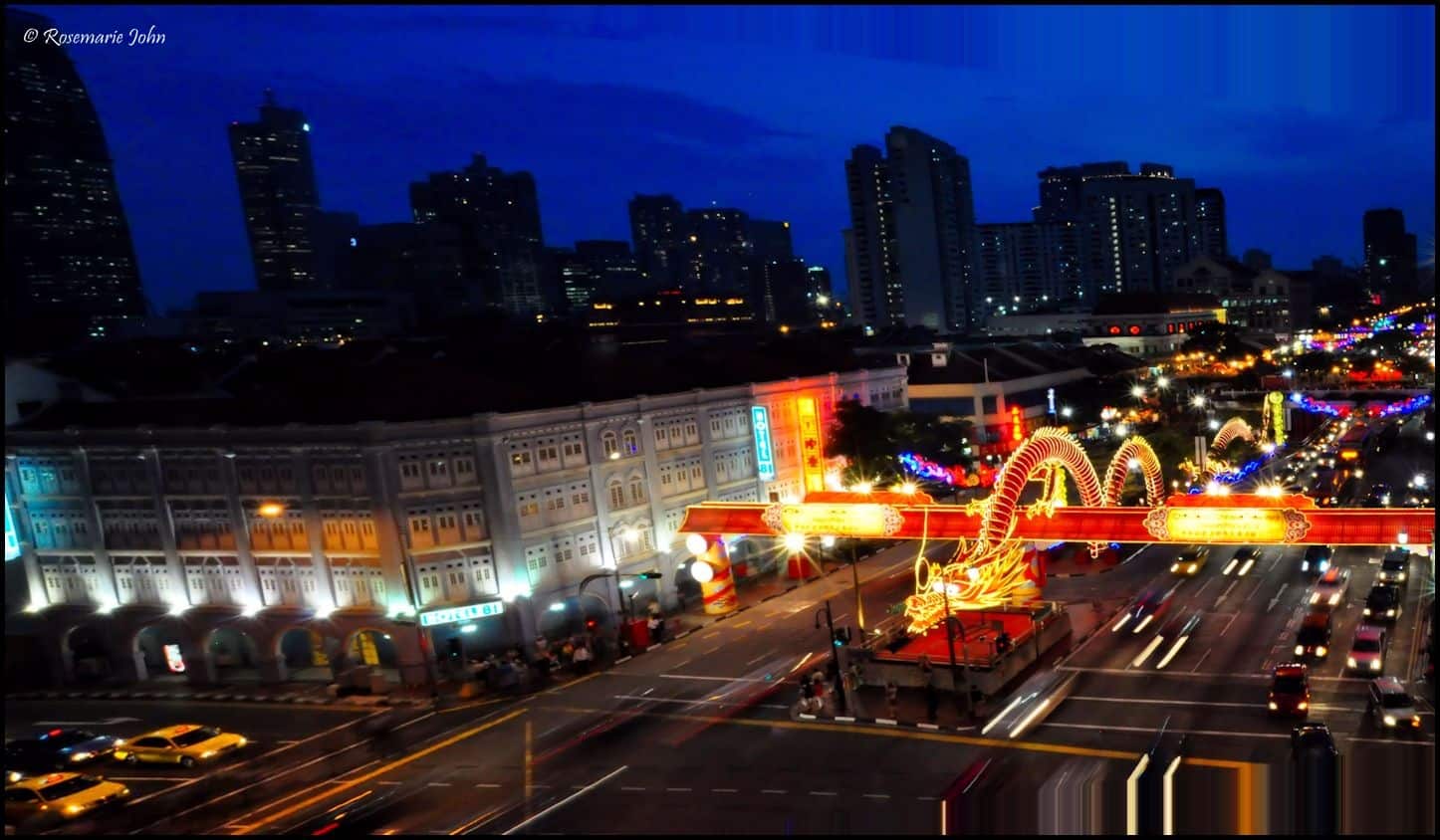 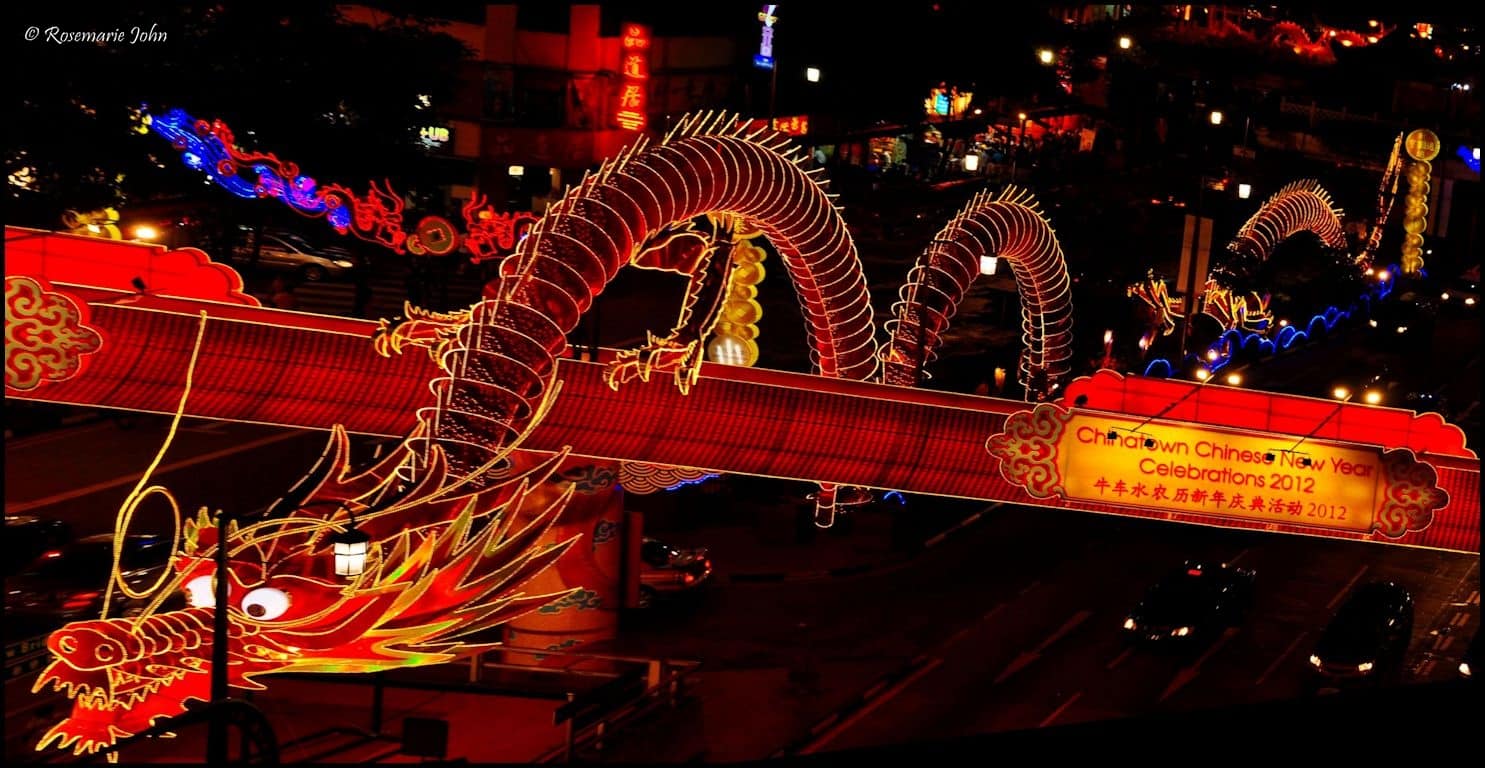 A few blocks down on Pagoda Street and Sago Street, travellers will find it hard to resist the oriental charm of many of the stalls and stores that cater festival themed gifts found specially during the season. The traditional stores of Chinatown remain all year through while the additional festival bazaar remains open daily until 10.30pm only until 22 January. 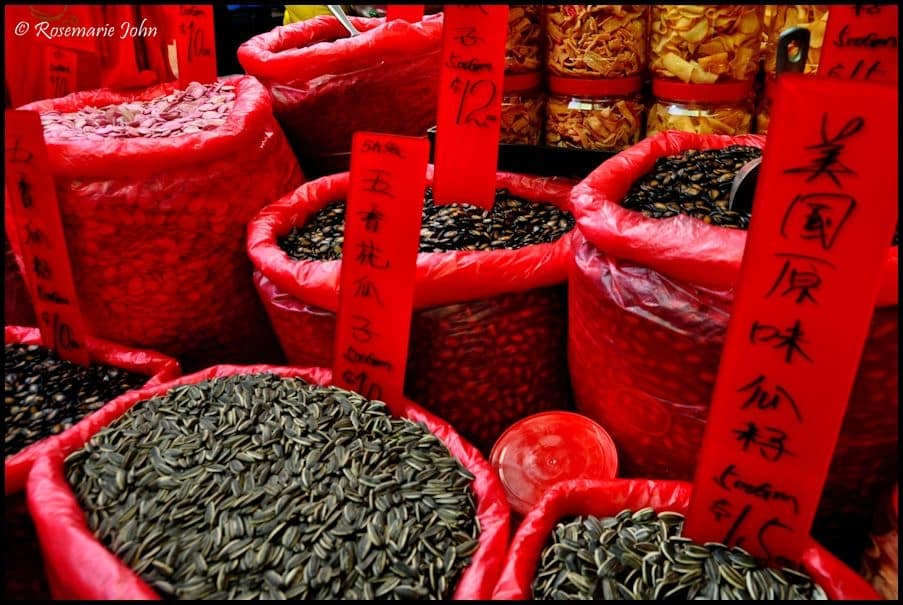 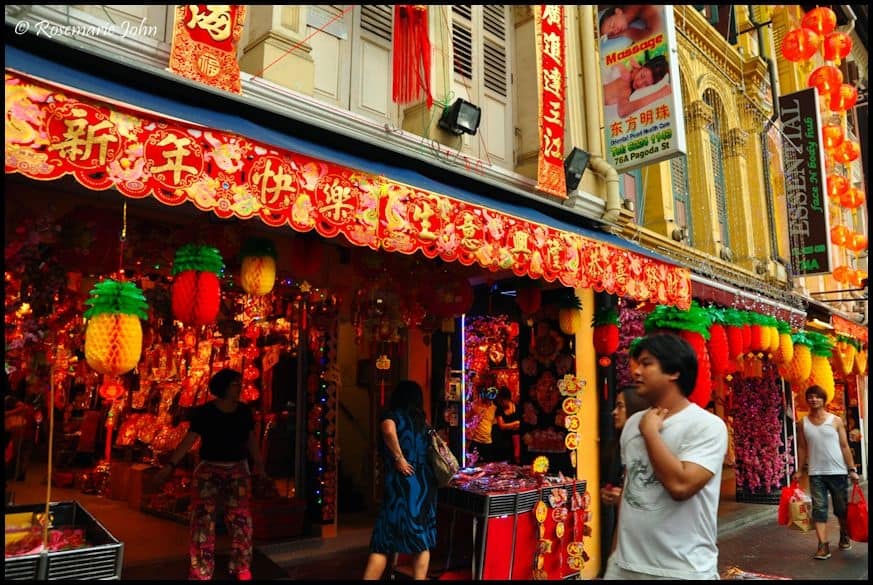 If you have yet to visit Chinatown, Chinese New Year is an interesting time to make a stop as the streets come alive with the scents, sounds and sights of the joyous festival. Chinese New Year in 2012 falls on 23rd and 24th January.

Avoid Chinatown on the first two days of Chinese New Year as most shops close on January 23rd and 24th, some even remaining close for up to a week. For more of what Chinatown has to offer read Downtown in Chinatown