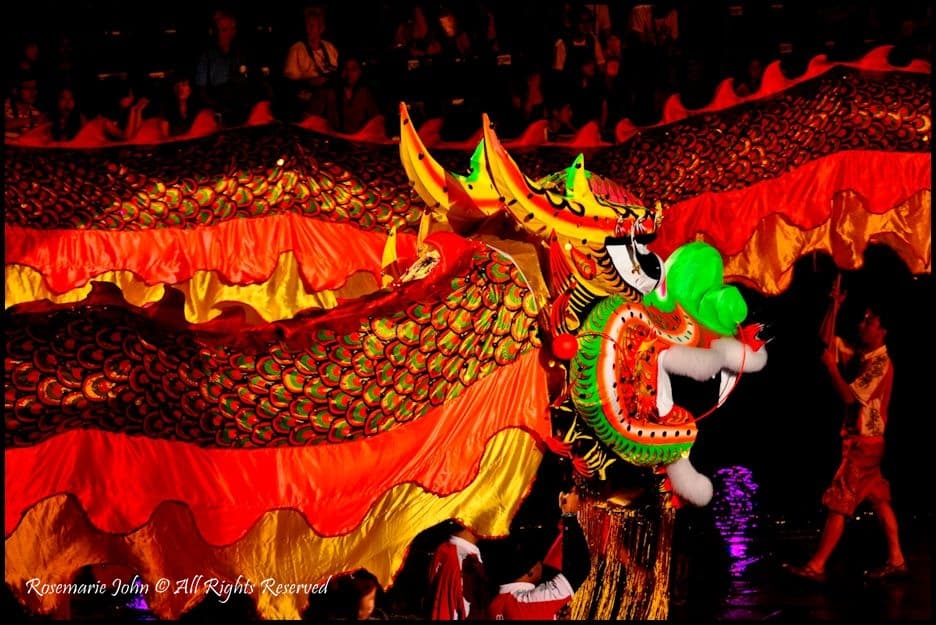 A masquerade like no other in Asia, the Chingay Parade in Singapore has always been a much awaited event for both locals and travellers alike. Starting out in 1973 as a humble neighbourhood parade with only Chinese elements in it, the festival has evolved into the grandest street procession of large floats and costumes adorned by performers who dance and sway to lively beats.

Celebrating its 40th anniversary, the parade showcased the rich and vibrant multi-cultural flavours of the island. It has also grown into an event for international cultures and contemporary dancers to showcase themselves. 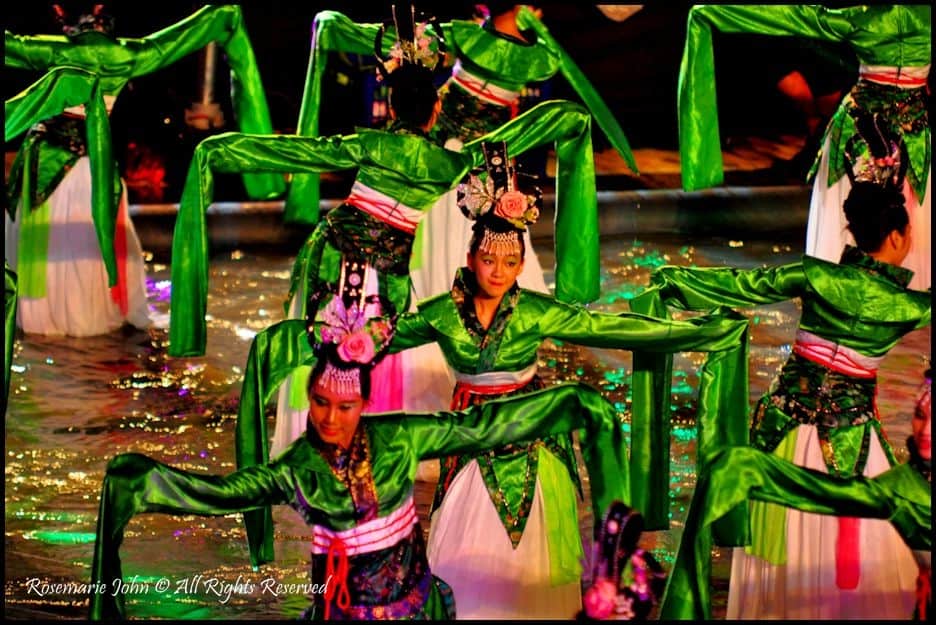 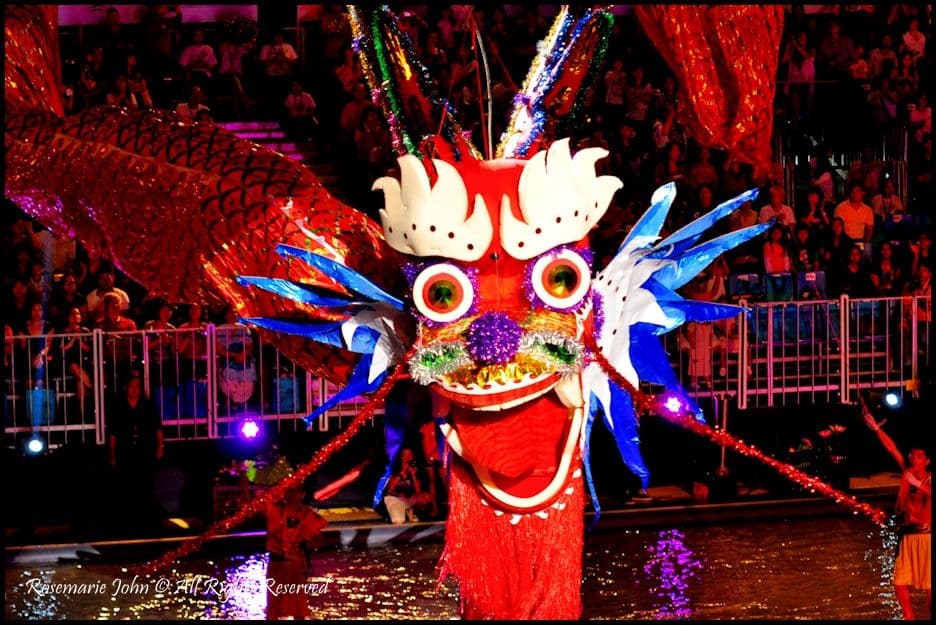 In accordance with welcoming the Chinese Lunar Year of the water dragon, the opening of the show featured a 36m-long flying dragon accompanied by a 16m-wide winged phoenix from Xi’an, China that made their way on opposite ends of the 360-meter waterway. 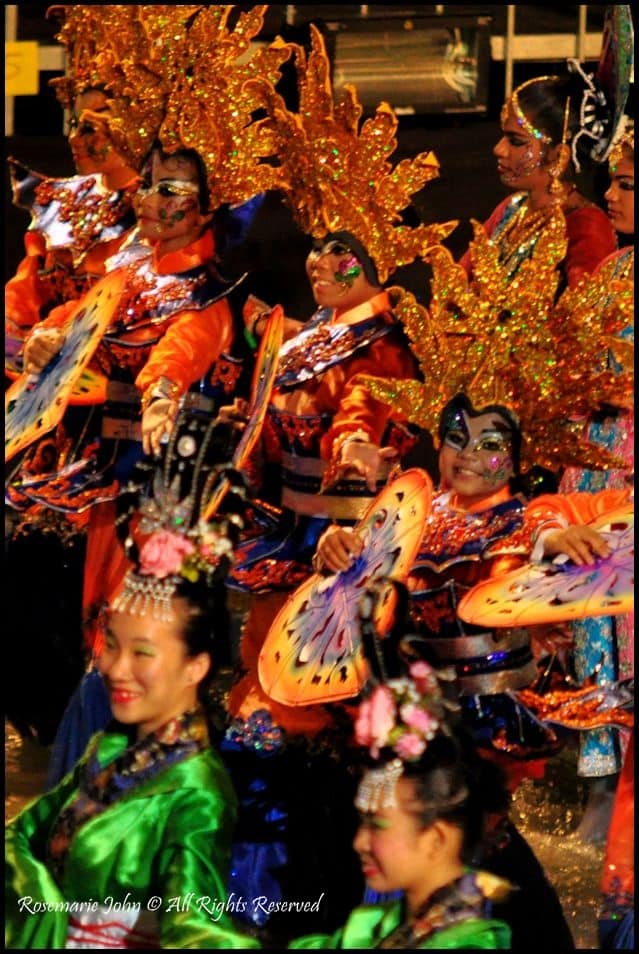 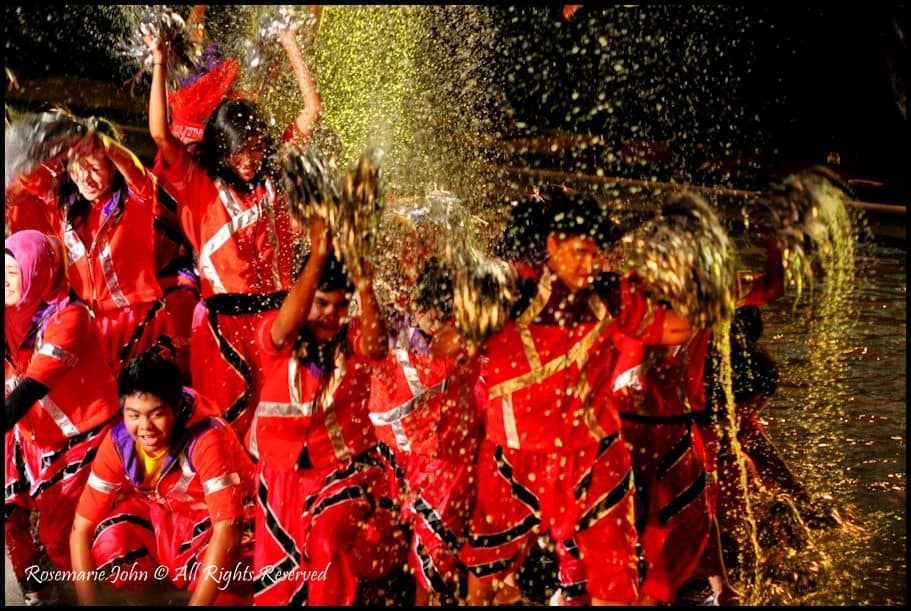 The other interesting aspects of this year’s parade were the sheer number of volunteer performers – a whopping 8,000! Each performance or theme was taken on by different community clubs or organizations.

Some were choreographed brilliantly with fluid movements and mesmerizing costumes, while some fell short of presentation with performers only facing one side of a two-sided spectator stand. With only the backs of dancers for view, spectators who were seated on the unfortunate side were left with nothing but their imagination.

Despite a few shortcomings, the parade glistened in a magnificent spectacle. The large floats were impressive and the large number of performers moving in unison were great to watch. With catchy Gamelan music, soulful costumes and the Komodo Dragon highlighted with pride, the Indonesian ensemble was the most outstanding theme. 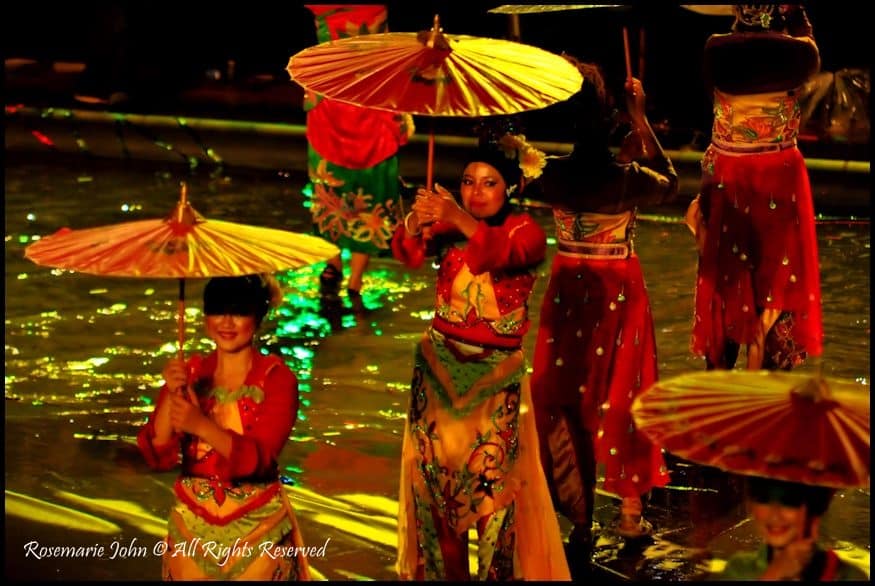 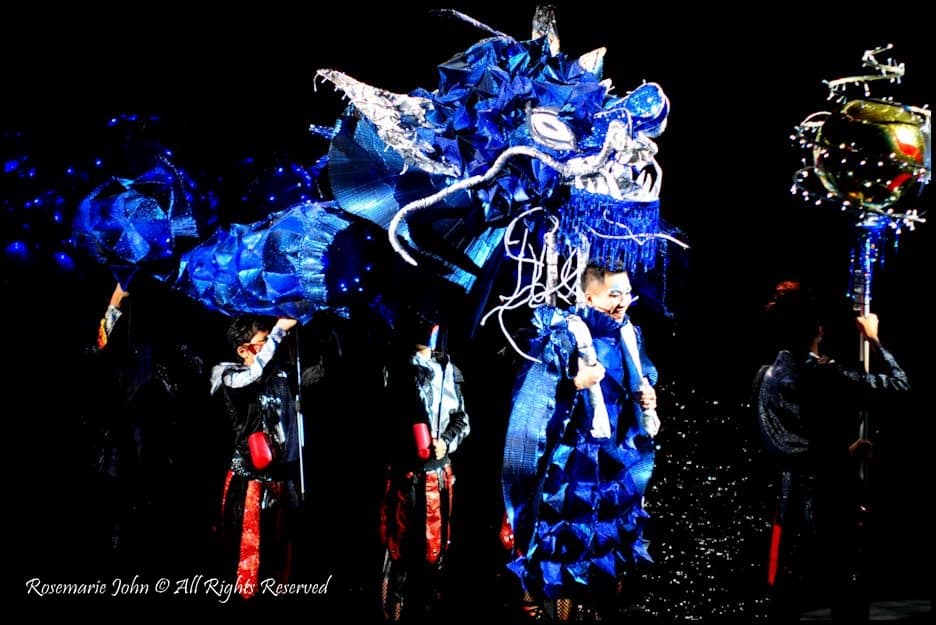 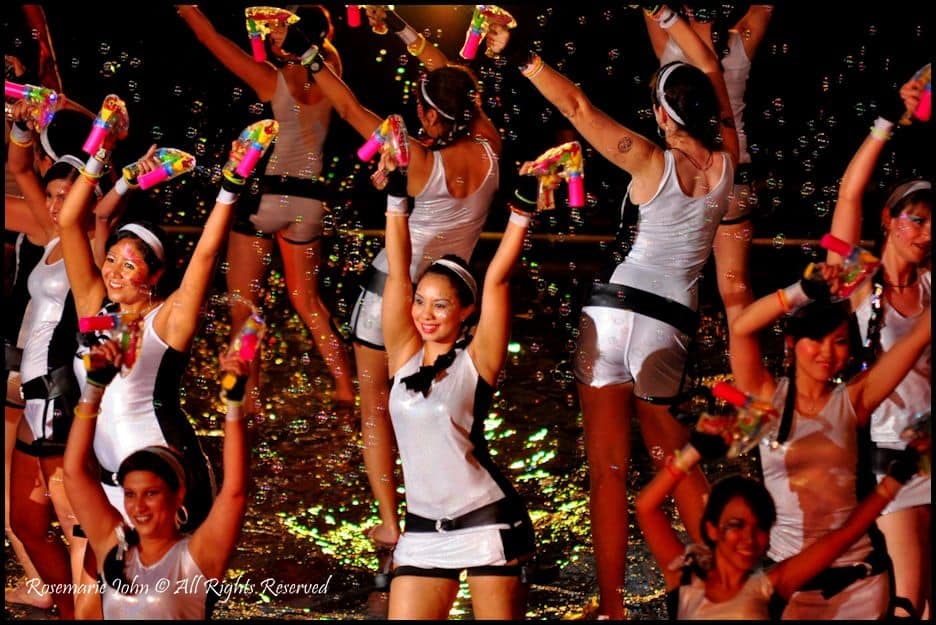 Each year, the 2-day parade grows larger and grander in scale, reaching out to 100,000 spectators along with millions of TV viewers from approximately 22 countries. With Prime Minister Lee Hsien Loong gracing the event, Chingay Parade 2012 was the first grand event to take place on the island since the new year.

Boasting fancy costumes, elaborate masks and impressive props, Chingay was in every sense, true to its meaning, for Chingay in the Hokkien dialect means “the art of masquerade”. 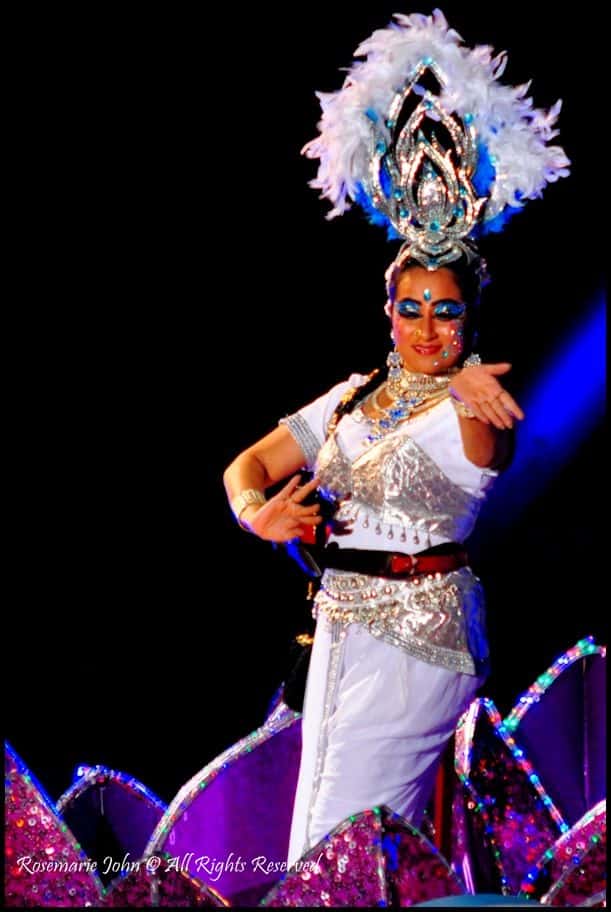 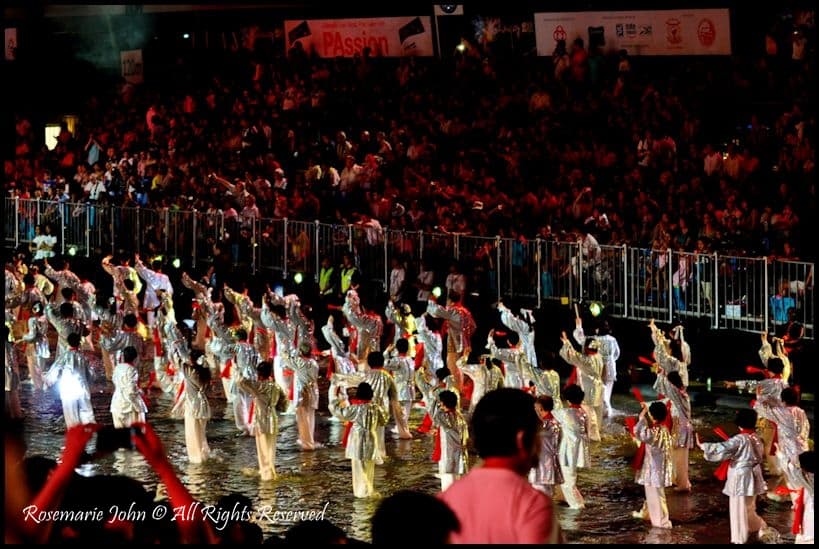 The parade took place at 8.30pm on 3rd and 4th February between the Formula One Pit Building and Promenade Stands at the Marina Waterfront with a spectacular firework display at the end. 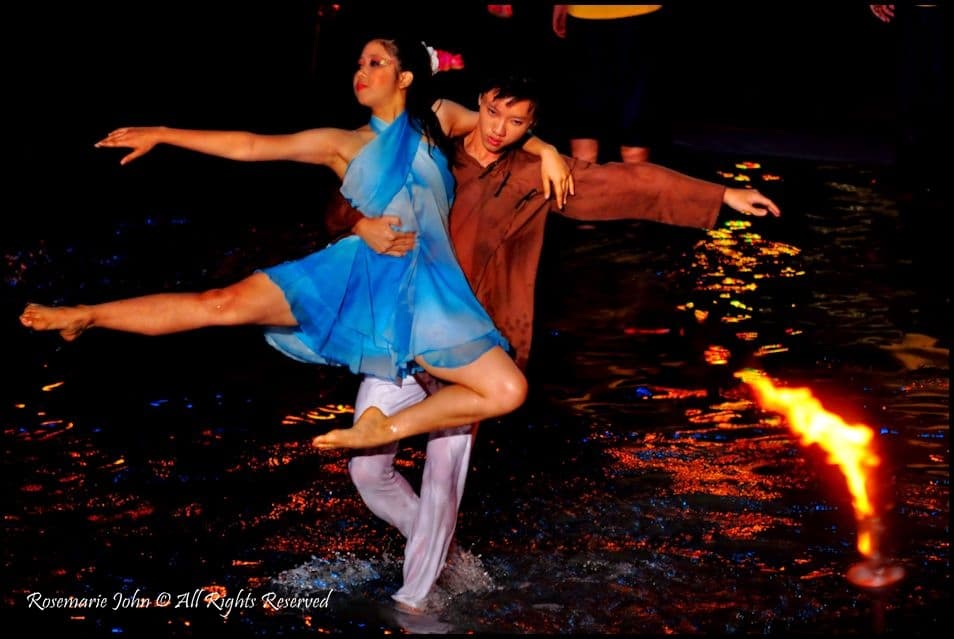 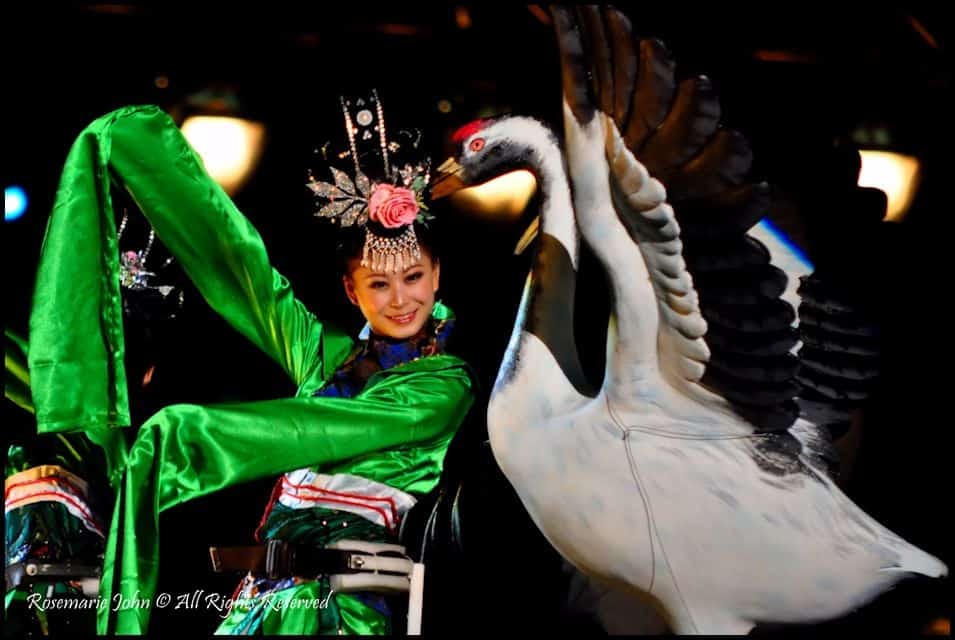 If a splash of gaiety in loud elaborate style is what you seek? Make Chingay yet another reason to visit Singapore.