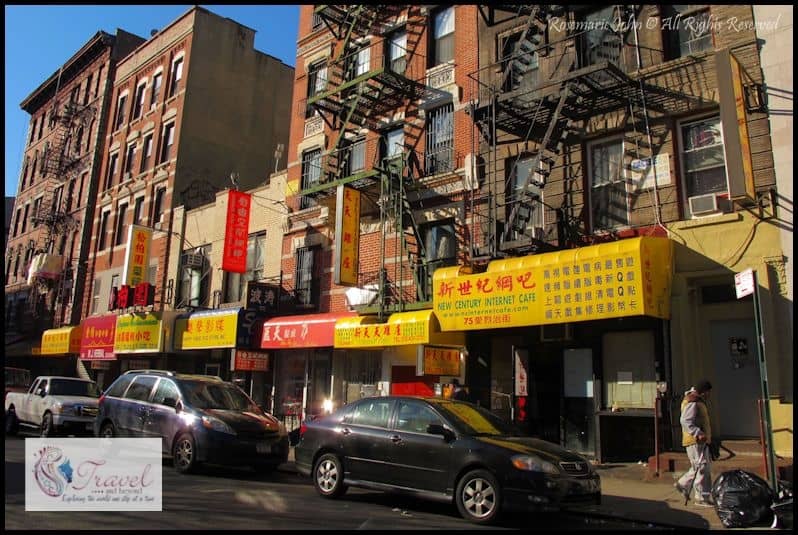 Located on the Lower East Side of Manhattan, Chinatown in New York is considered as the site of the largest concentration of Chinese in the western hemisphere. Before Chinatown became Chinatown, it was a Jewish enclave for Eastern European Jewish immigrants for decades. The Lower East Side was and is still home to the very first synagogue located on Eldridge Street.

As the Jewish residents relocated out of the Lower East Side, the Chinese immigrants moved in living in 100 year old historical tenement buildings that still have its common bathrooms in the hallways till today. Known for its colourful lantern displays during the Chinese festivals, Chinatown in Manhattan is pretty much a poorly maintained neighbourhood any other given day. Its streets are lined with garbage, the payments stink of rotting rubbish and more often than not spoils any appetite you may have had in dining in one of the ethnic restaurants there.

What stands out is the signage. While many Chinatown’s around the world have both English and Chinese fonts on most of their signs, the Chinatown of Manhattan is unique in its displays with majority of its signage being displayed only in one language – Chinese. In a way, it does make a traveller feel magically transported out of the United States and into a rural town in China. Despite its changing ethnic and religious makeup, the area is hardly suffering economically with shops selling everything from Durian from Malaysia to rubber miniskirts and $10 cocktails.

Chinatown is growing immensely and has already subsumed most of Little Italy with whom it shares its borders. A visit to this ethnic enclave is a must if you’re interested in immigrant culture, all you have to do is be ready to embrace the sights, sounds and smells of a tightly-packed yet sprawling neighbourhood. 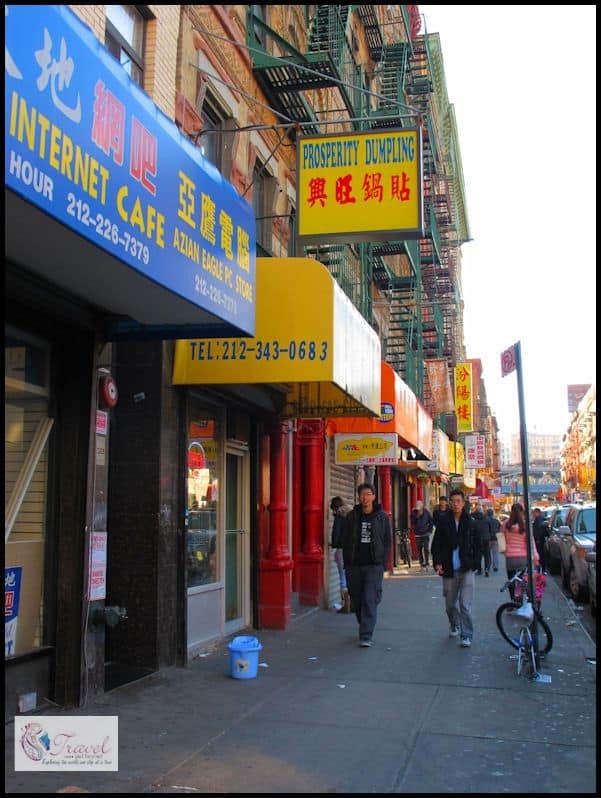 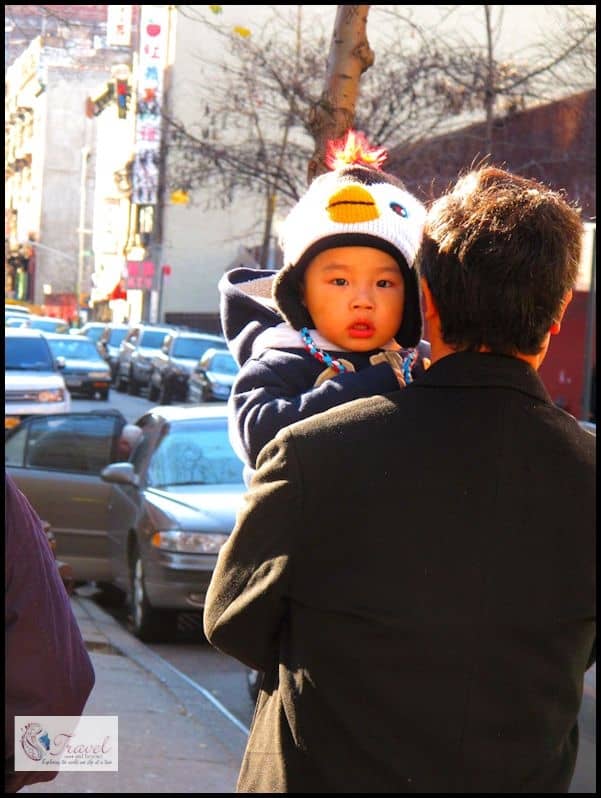 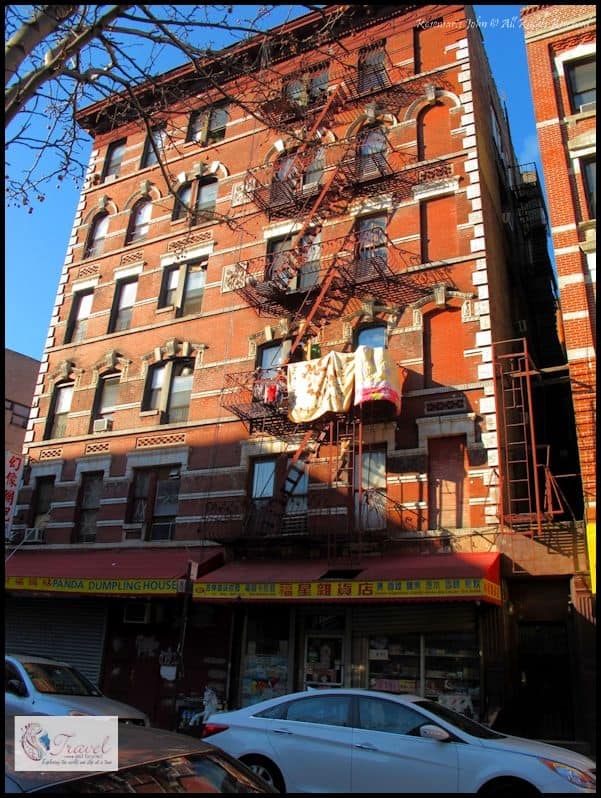 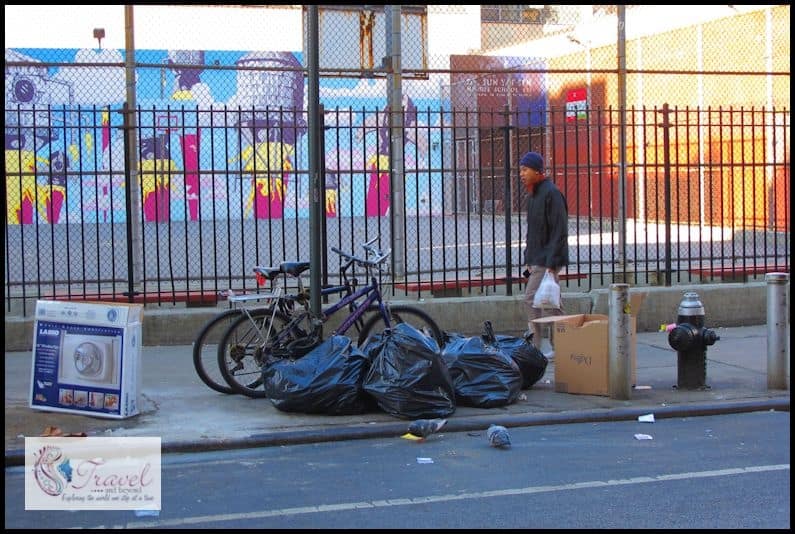 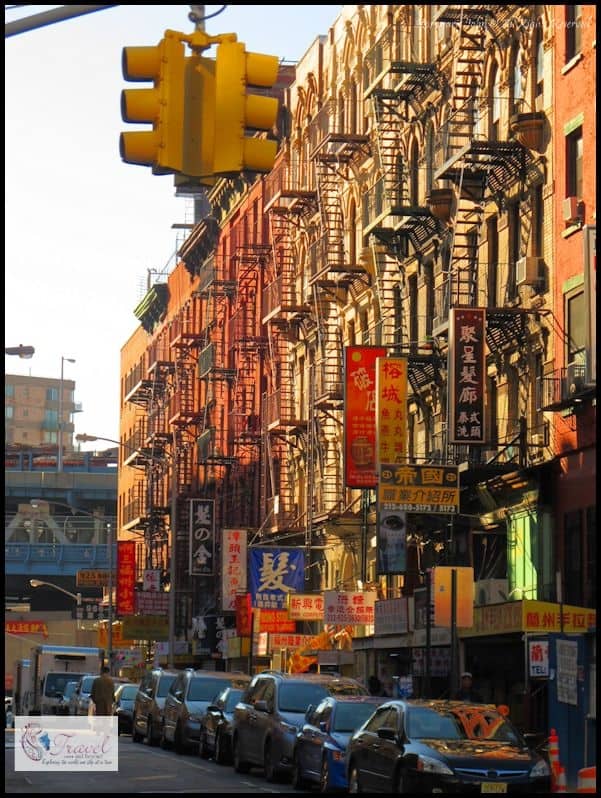 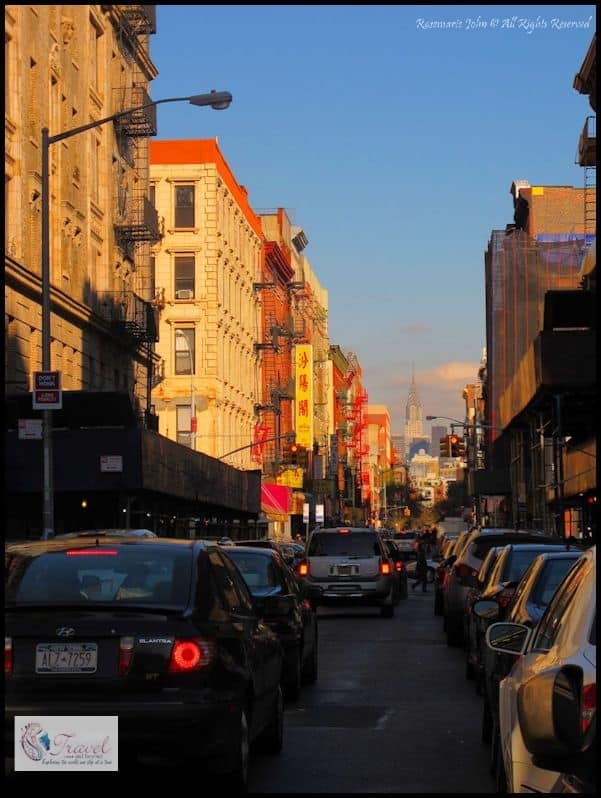 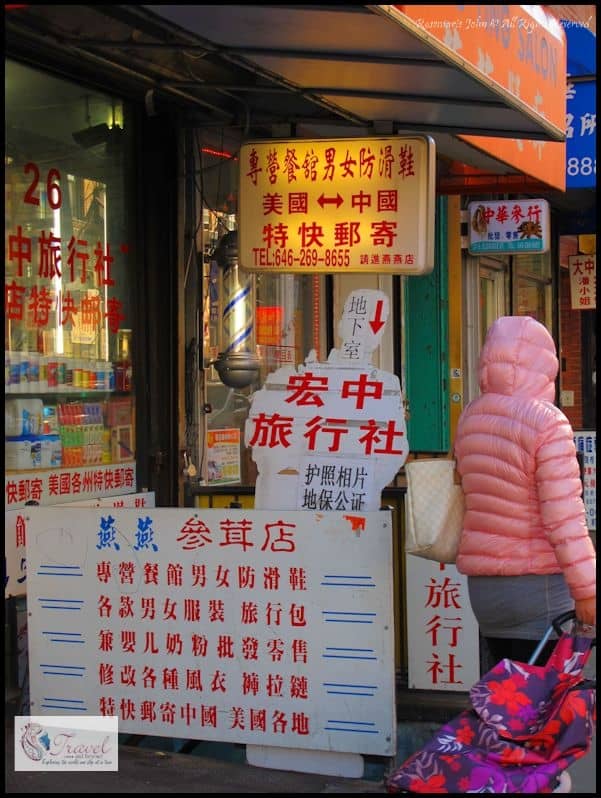 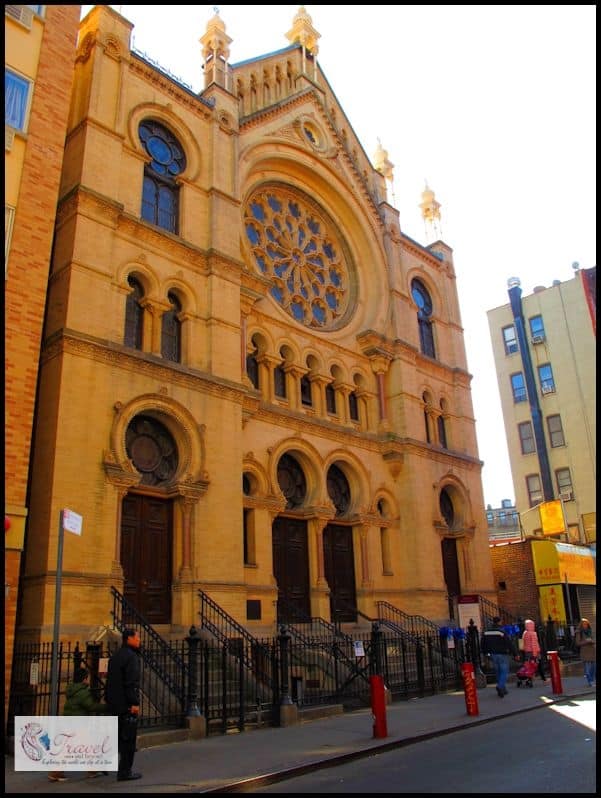