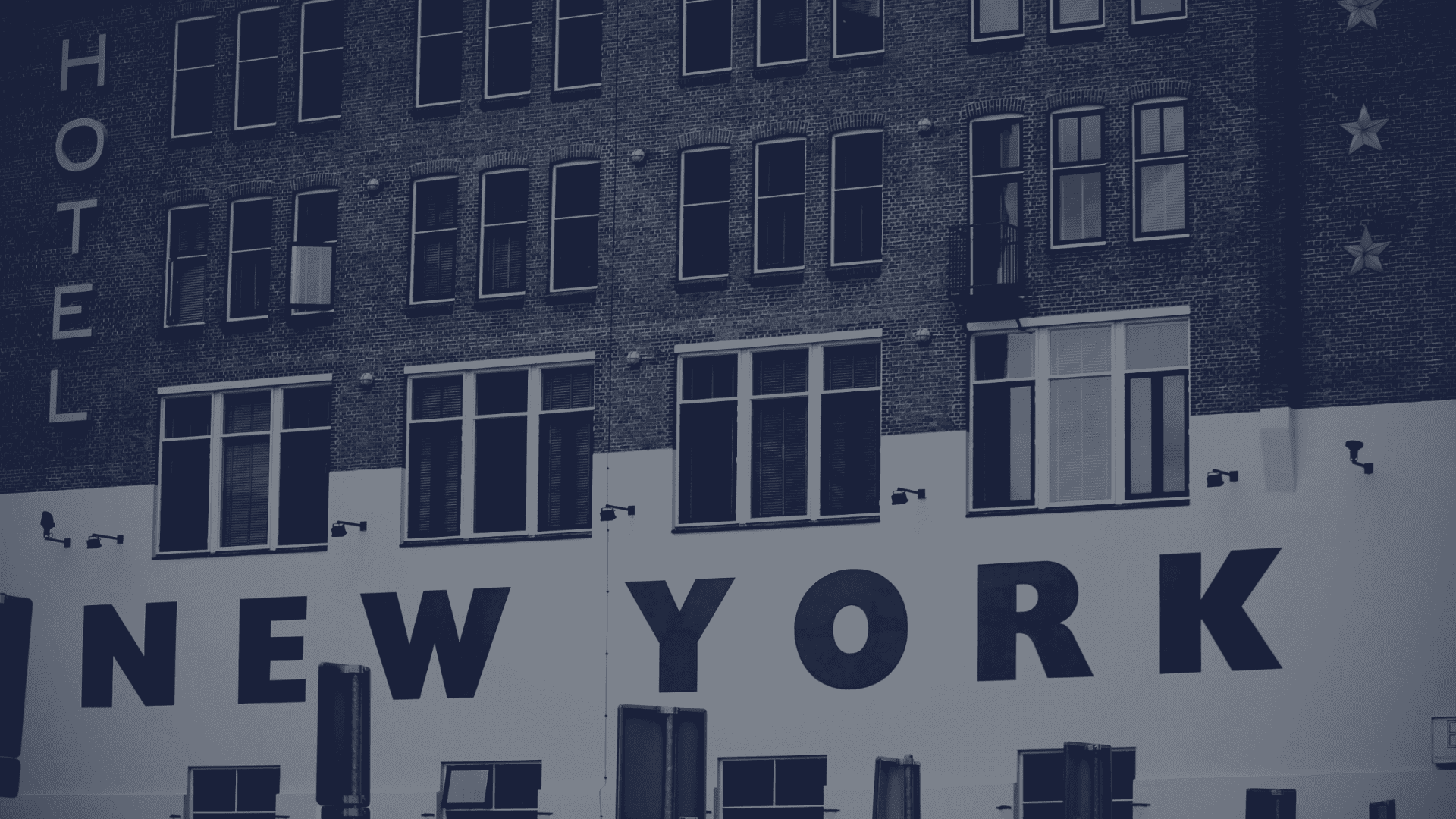 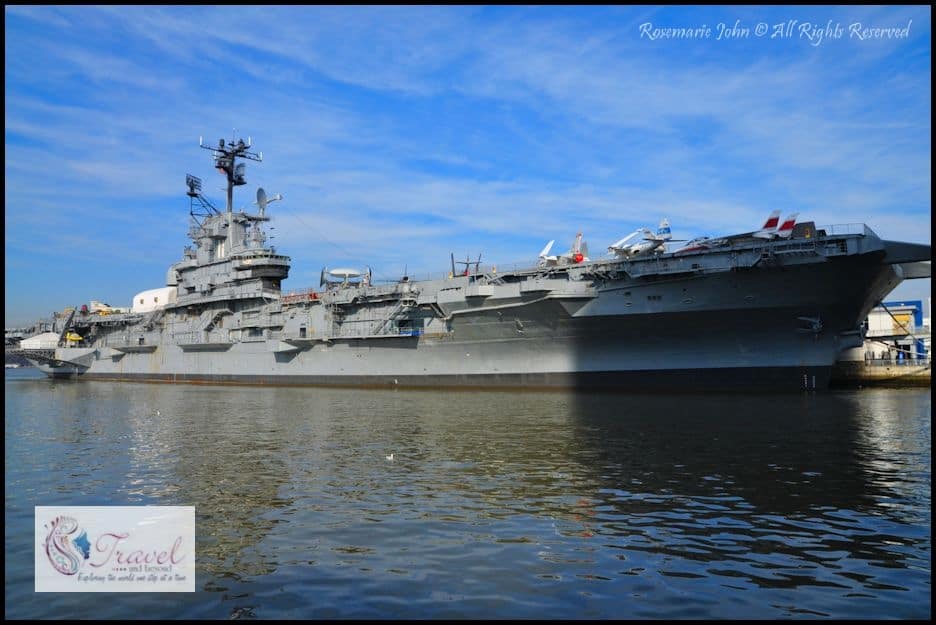 If you’re an aerospace and defence junkie like me, then a trip to the Intrepid Sea, Space and Air Museum Complex is a must when you in the Big Apple.

Opened in 1982, the Museum is centered on the aircraft carrier Intrepid (CVS-11), one of the most successful ships in US history, and now a national historic landmark. In 1943, Intrepid was commissioned and served proudly in World War II.  She went on to serve as one of the primary recovery vessels for NASA, three tours of duty off Vietnam, and submarine surveillance in the North Atlantic during the Cold War. Today she continues her service as a premier educational center and a monument to all who have served the nation in uniform.

Apart from many exhibits that provide a snapshot of history and heroism, the museum features an A-6 Cockpit Simulator, Virtual Flight Zone, the guided missile Growler Submarine, Concorde G-BOAD and NASA’s Space Shuttle Enterprise. The Space Shuttle Enterprise has been closed since Hurricane Sandy and will reopen its doors on July 10th, 2013.

Apart from my educational and interesting tour of the Concorde and a stroll through the 900-foot-long aircraft carrier that houses 27 aircraft including the Lockheed A-12 Blackbird, the fastest plane in the world, my excitement reached its peak when it was time to climb down into the Growler and navigate the tight quarters of the submarine and later in the day when I climbed up to the USS Intrepid’s Flag and Navigating Bridge.

These are moments that are not easily had, and a trip to a war ship like the Intrepid provides visitors a chance to understand the vast and complex interiors that defence personnel make as their home for months to end. Though you will not be feeling like Top Gun, it’s the closest you can get to such magnificent warfare. 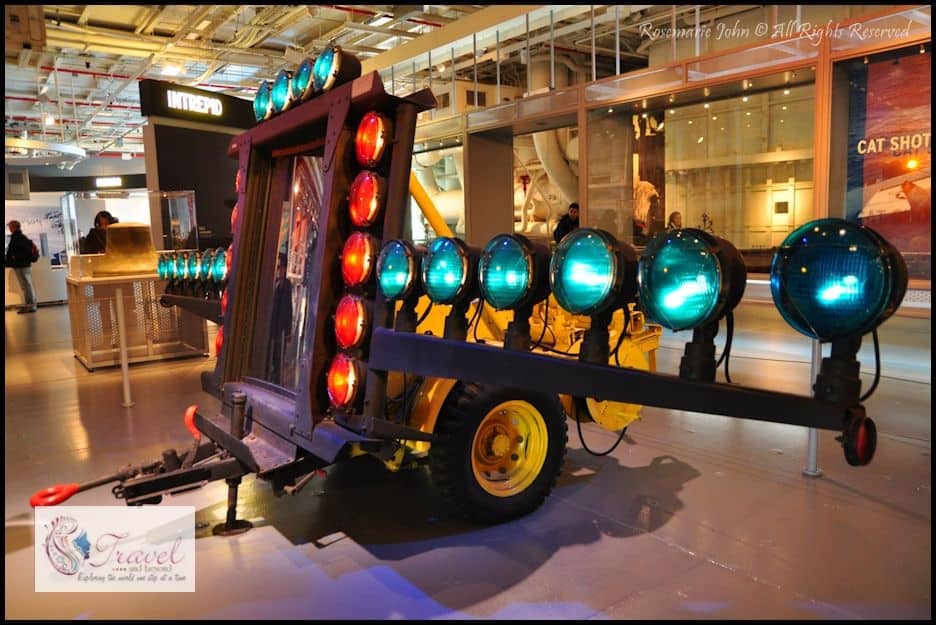 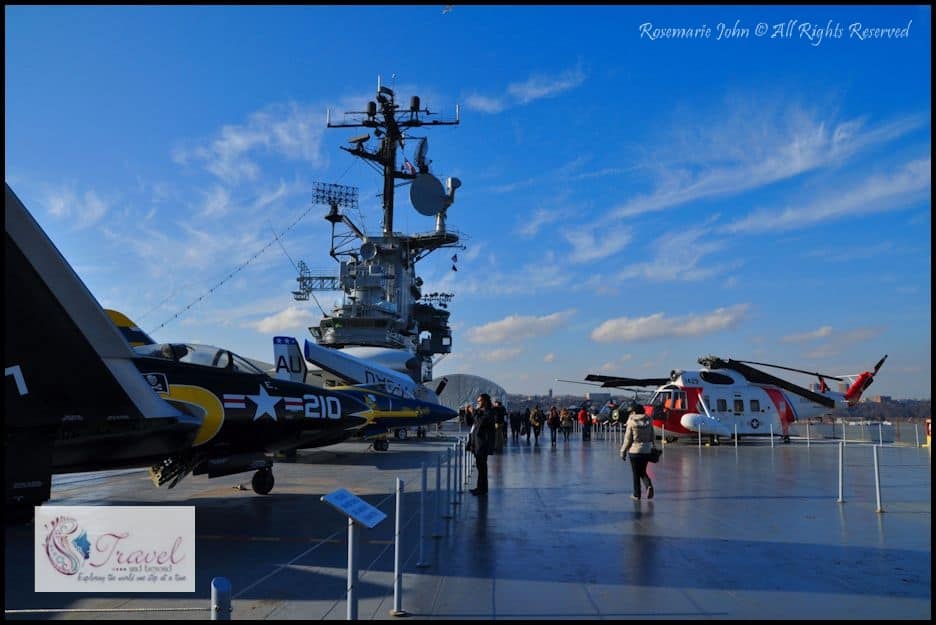 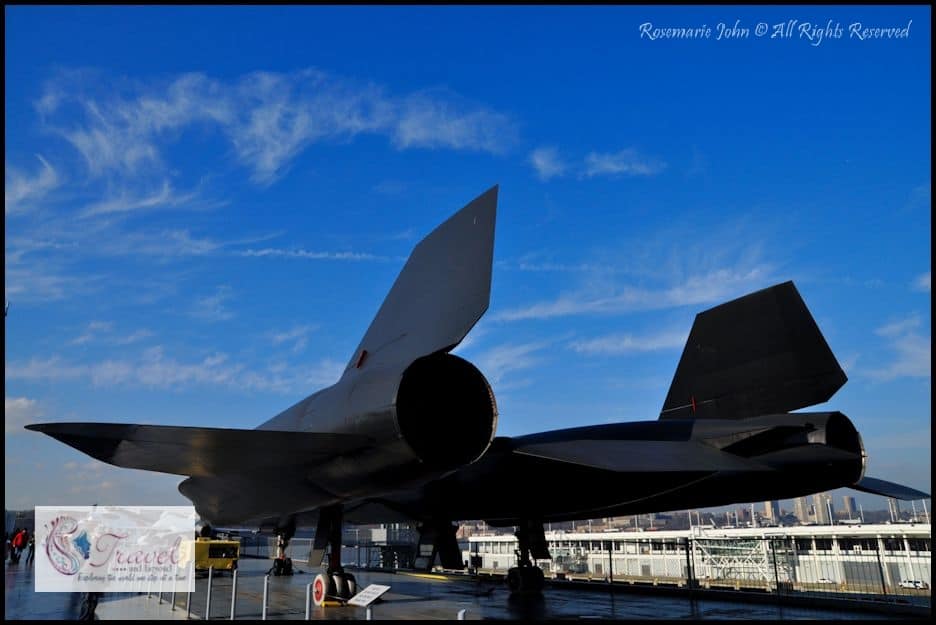 Initially flown in 1962, the A-12 was the product of Project Oxcart, a secret military program to develop a high-speed reconnaissance aircraft. The aircraft would perform sensitive intelligence gathering missions while flying at speeds over Mach 3, or three times the speed of sound. The early A-12s were used for CIA surveillance missions until 1968. Later versions known as the SR-71 Blackbird, served through the 1990s in reconnaissance and test missions for the Air Force and NASA.

This particular A-12 (picture above), code named Article 122, served as a radar-test example early in 1962 at the secluded test site near Groom Lake, Nevada, nicknamed Area 51. a special radar signature-lowering covered the mostly titanium airframe, which also incorporated radar-absorbing materials. The massive Pratt and Whitney J58 turbo-ramjet engines that powered the plane were used on in the A-12 and SR-71 Blackbird. 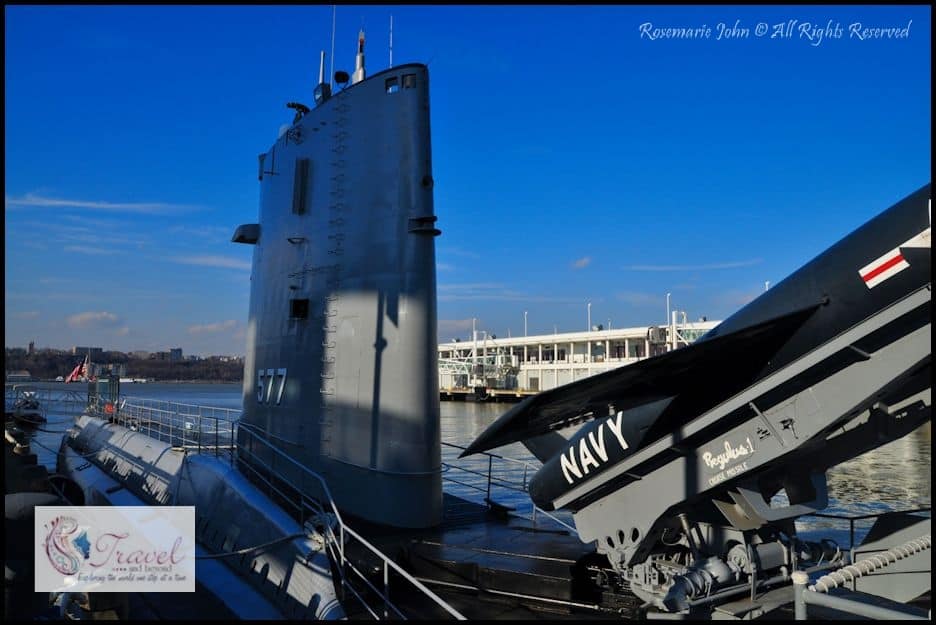 The former USS Growler first opened at the Intrepid Museum in 1989 and is the ONLY American diesel-powered strategic nuclear missile submarine open to the public. The Growler offers museum visitors a first-hand look at life aboard a submarine and a close-up inspection of the once “top-secret” missile command center. Watch the video: 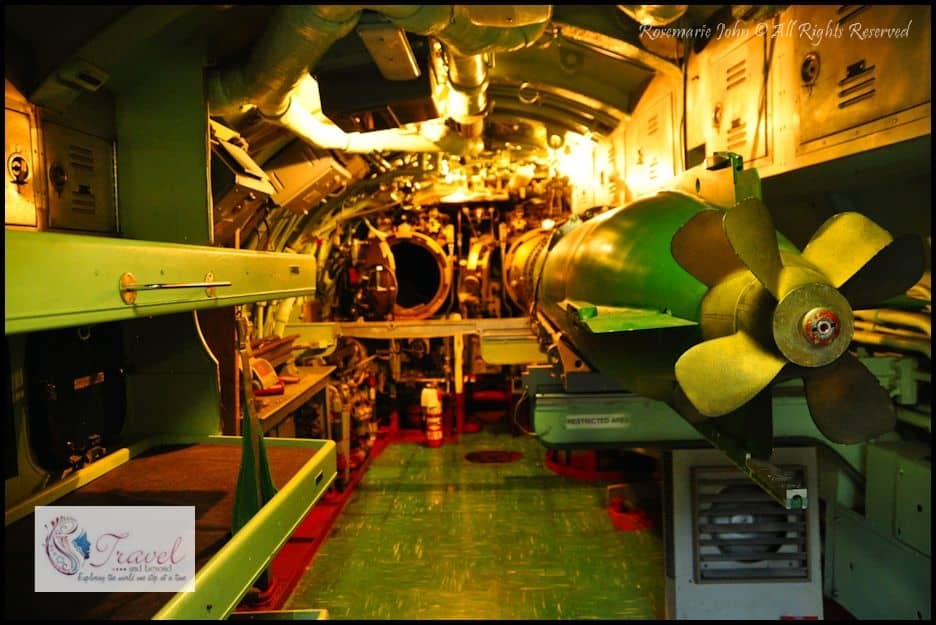 Aft Torpedo Room – Growler had two torpedo rooms, located at the bow (front) and stern (back) of the submarine. Her torpedoes were intended for self-defense. This torpedo room also contained nine bunks for enlisted crew members.

The Intrepid Sea, Air & Space Museum is located on the West side of Manhattan on Pier 86, 12th Ave. & 46th Street. It is easily accessible from all points in the New York City Metro area. Click here for directions. For more information and ticket purchase, click here.