Canberra, the capital of Australia turned a 100 years old this year and the event has been celebrated in many ways. Celebrating Canberra’s 100th birthday is a year long centenary program that centres around new and exciting projects that will also showcase the very best of what’s already happening in Canberra each year – the people, the places, the events that contribute to Canberra’s role in its national story.

As you know Canberra is going to be our new home and  we cannot be more proud with the new announcement on the re-branding of the city. Starting off with a whole new logo. The unveiling of the new logo – CBR Canberra is to provide a ”consistent representation” across Canberra to help attract anyone from new residents to students to investors. The re-branding efforts which we are sure involves more than just a logo, is costing the government $2.6 million. There are some residents who disagree with the cost and many who look at it as a step in the right direction. Here’s a video representation of “Brand Canberra”:

We thoroughly enjoyed this service as it significantly cut down the travelling costs quite a bit and it was extremely punctual. The centenary loop starts and ends at the City Bus Stop Platform 10 and the service will continue until 31st December 2013. We sincerely hope they decide to keep it running as a permanent route for visitors to enjoy the sights more effectively. Click here for timetable and map. 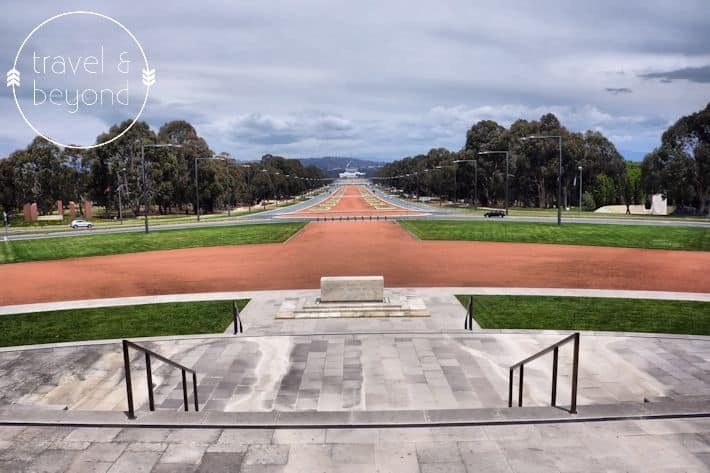 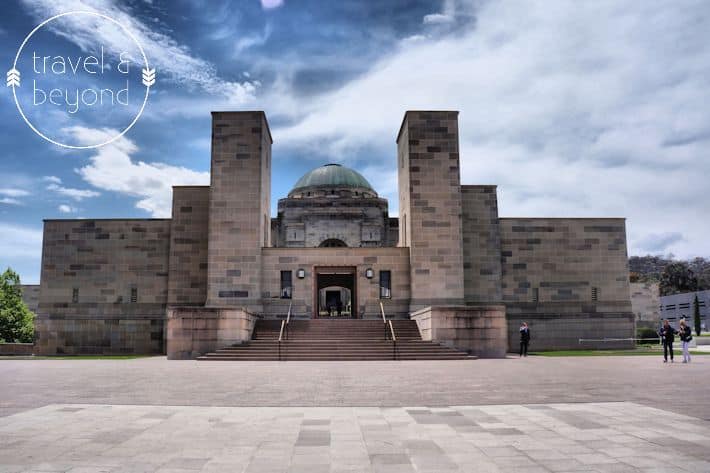 The Australia War Memorial – Stop B on the map 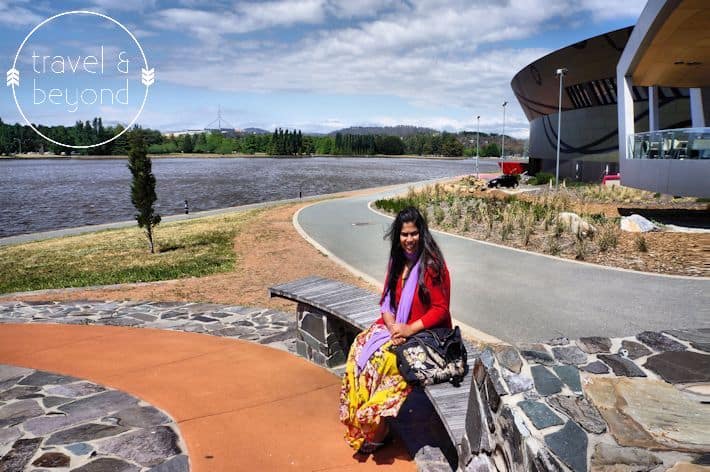