Road Trip from Shimla to Manali via Kullu

It was about 8am by the time we started our journey higher and deeper into Himachal Pradesh. Leaving the summer capital of Shimla, we had a long 8 hour road trip to Manali via Kullu. That meant it would involve morning coffee breaks, lunch breaks, toilet stops and most likely a lot of dozing off. The highlight of the day for me was going to be shopping for famous hand woven woollen Kullu shawls. And this is how it went down… 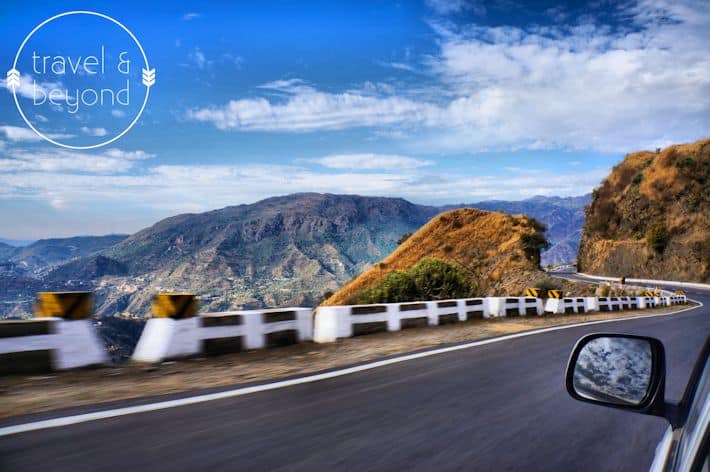 The serpentine road made for beautiful scenery. The clear blue skies and fresh air was intoxicating. We didn’t stop to take pictures as we wanted to get to Manali before dark. 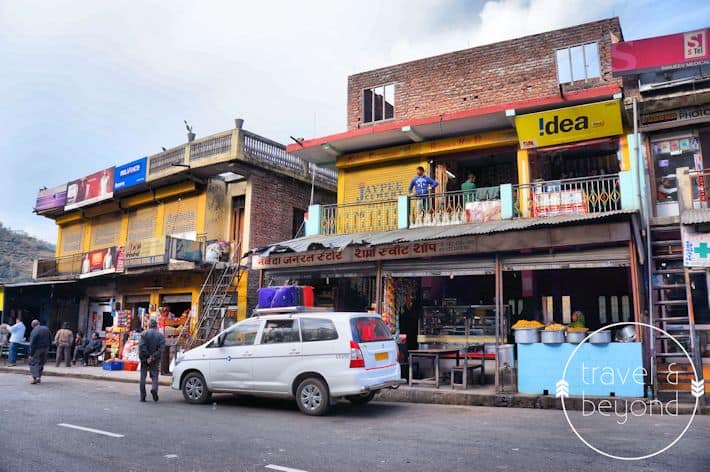 Two hours into the drive, our driver takes his usual breakfast break. Stopping at a road side stall, this was my first experience with local street food. The stall wasn’t very dirty but neither was it very clean. Joseph wasn’t too keen on my trying anything. He kept reminding me of what it would be like being sick and on the road. There was food like bread pakoras and samosas already made but didn’t look too appetizing with the flies buzzing over them. 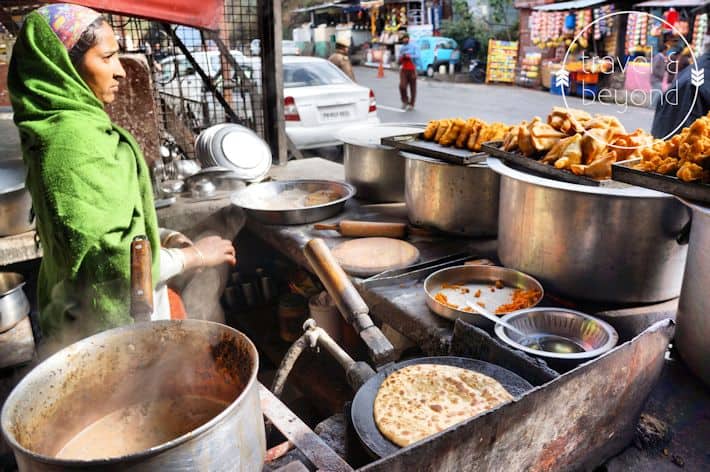 But then I noticed what our driver Rajesh ordered. It was a freshly made aloo (potato) paratha. Made on a cast iron flat pan, this everyday unleavened Indian flat bread is stuffed with a spicy mashed potato mix and served with yogurt. A dollop of ghee is spread on it. 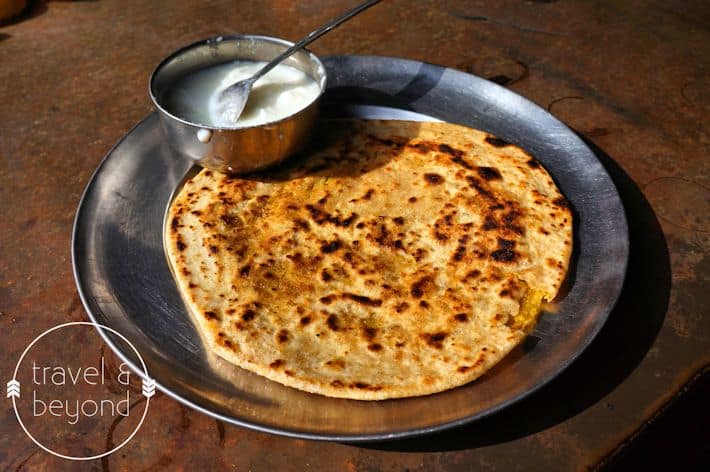 Despite all the warnings, I ordered one! How could I not have at least one road side food experience? I promised Joseph that this would be the only one if I got sick from it. Hoping for the best, I took my first bite and it was delicious. It was so simple yet so tasty and cost only US$0.60. 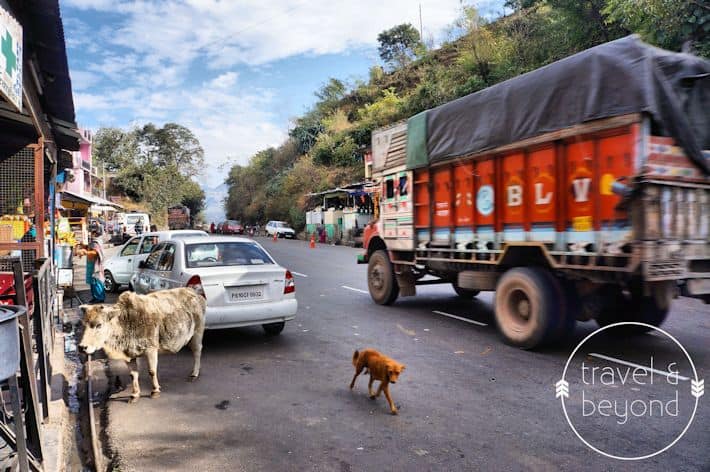 A typical truck stop scene, a cow, a dog and food and vegetable stalls on either side of the road. We got back into our car and drove on. I must have dozed off as the next picture I took was at lunch! 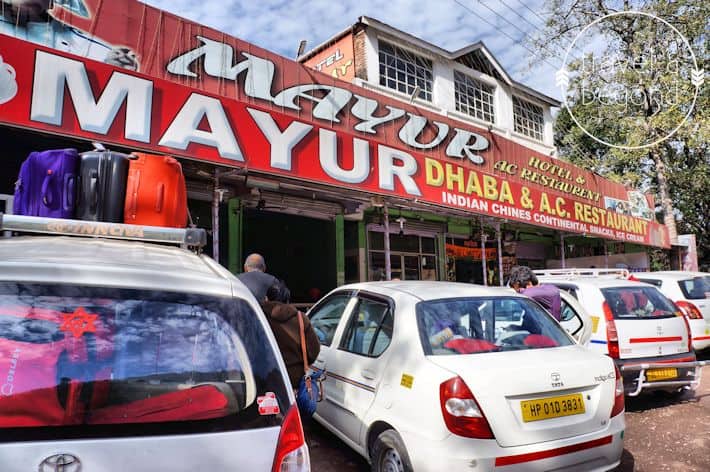 Lunch was at a dhaba – a term given to roadside restaurants serving mainly Punjabi food and truck drivers. These days’ families stop at dhabas too. The food served at dhabas are often said to be authentic and mouth-watering. 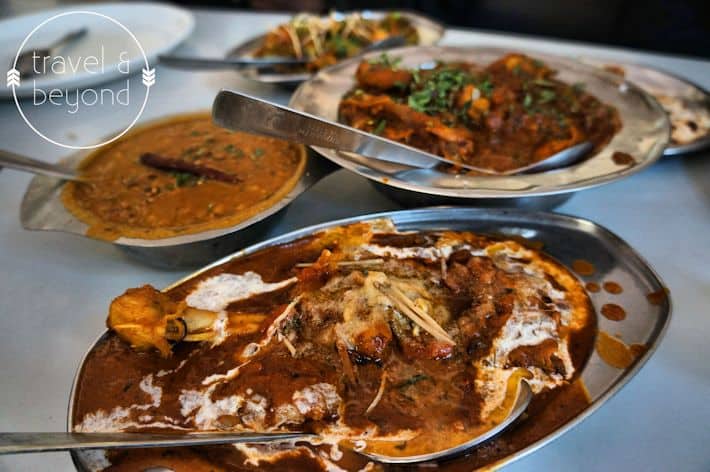 Chicken seemed to be fast becoming a staple diet within the last few days of road travel. We ordered Butter Chicken and Chicken Makhani. Expecting an authentic flavourful experience, we were let down by the mediocre taste.

Lunch break is usually the time we also stop for a toilet break. My fears of Indian road travel became a reality when I saw the condition of the toilet before me. It had broken rusty metal doors that had huge holes in them allowing for anyone who passes by to see you! It had the foulest stench and fortunately a working flush. With the next toilet break only some 2 hours away, I just had to use it! I was lucky to have my mother with me and made her stand guard in front of the door so I would feel safe using it. I don’t have a picture of the condition of the toilet. I got out of there as quickly as I could. 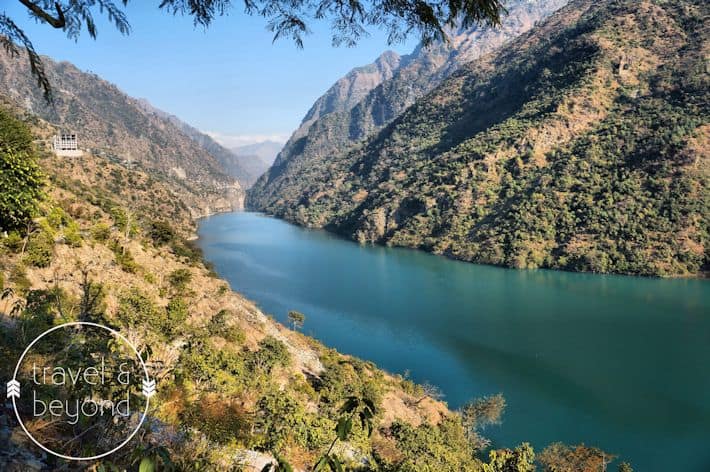 Onwards to Kullu. Located on the banks of the Beas River, this hilly region is covered in Pine and Deodar forests. We did not stay in Kullu, though some travellers come here for river rafting between July to September. 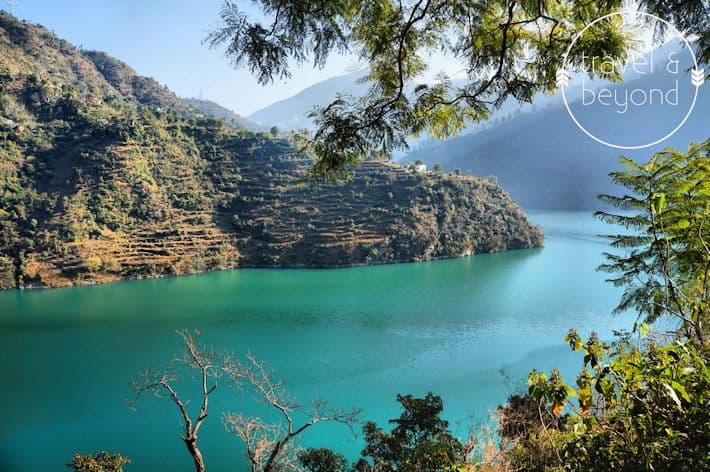 At an elevation of 4193 feet, Kullu is a broad open valley formed by the Beas River between Manali and Largi. The Beas River rises in the Himalayas in central Himachal Pradesh and flows for some 470 km to the Sutlej River in the Indian state of Punjab.

The Beas River was also known as Hyphasis to the ancient Greeks. It is said that the Beas River marks the eastern-most border of Alexander’s conquests in 326 BC. Right after the battle at Jhelum (Hydaspes) against Porus, the ancient Hindu king of Paurava, the Beas River  was where Alexander’s soldiers revolted and refused to go any further. They had been away from home for eight years.

I found that very interesting. Of course, this isn’t the exact spot on the river where mutiny happened. 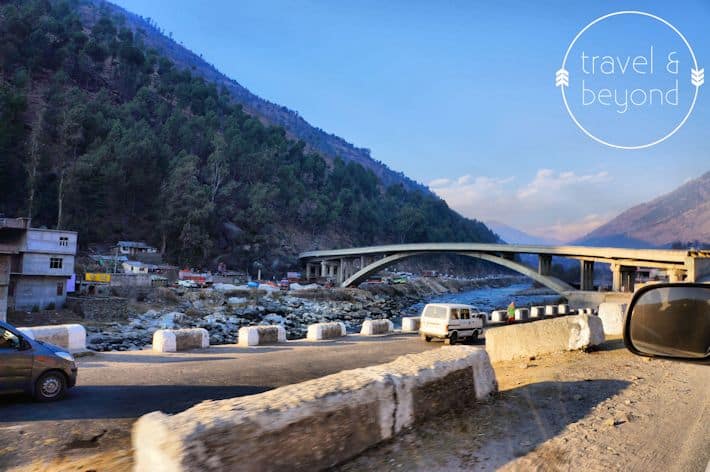 Crossing the Beas River to the other side of the Kullu Valley. The valley is also famous for its apple orchards.  It was about 3 degrees Celsius in December when we were there and it was the perfect time to take a look at some woollen shawls. 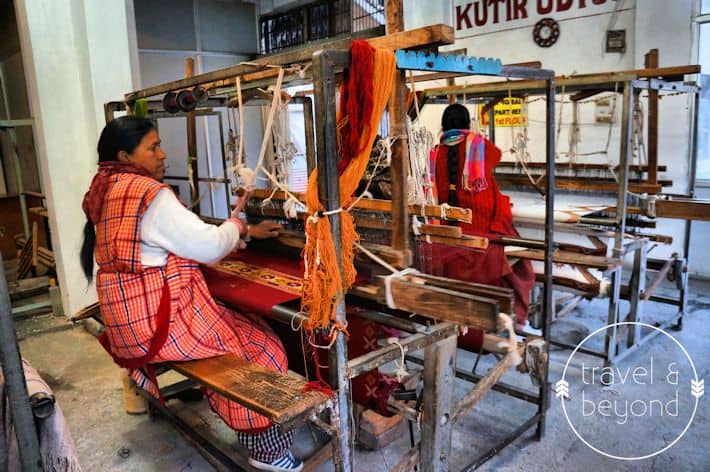 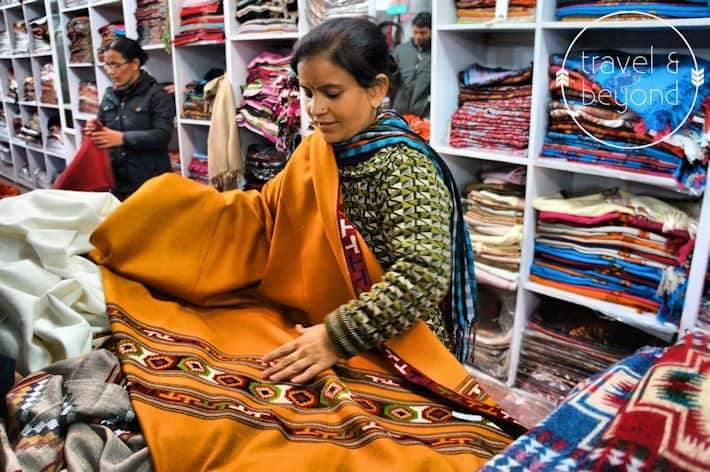 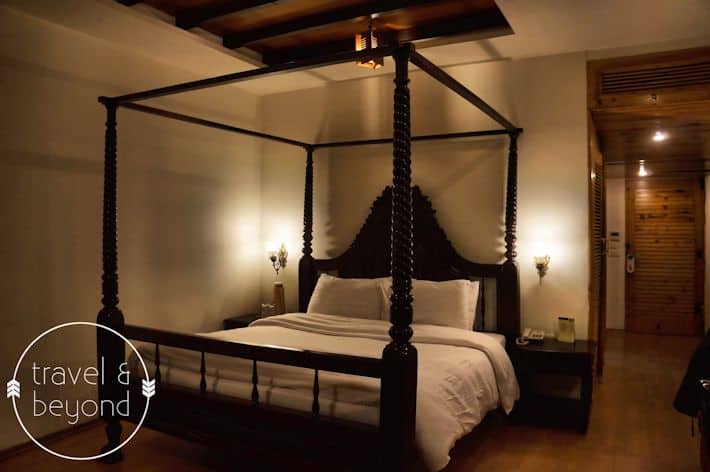 Our plan of reaching Manali before dusk wasn’t to be since I took a lot of time choosing my shawls. We got to our luxurious hotel – The Manuallaya Resorts and were glad to be able to finally rest and have a nice warm bath.

We arrived at the hotel in the dark of the night. Apart from the glimmering lights of the hotel, the surroundings were shrouded in darkness. We knew we were pretty high up the mountain range. Our tired bodies ached and screamed for rest. And so we went to bed into restful sleep. Little did we know the splendour we would witness the next morning.

We shall reveal what we woke up too in our next post about our unforgettable Manali experience.