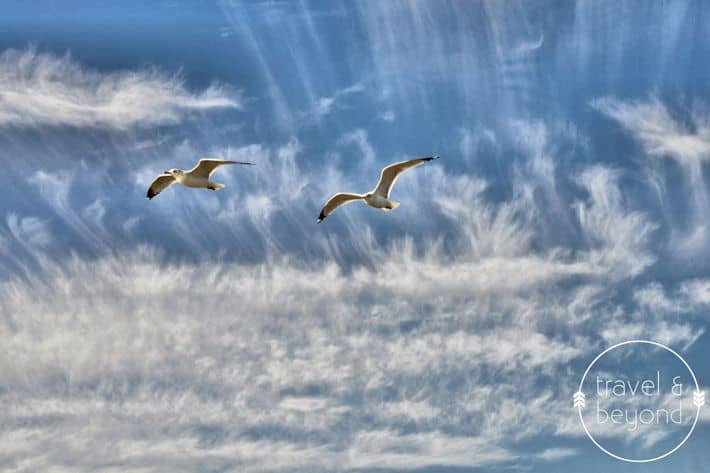 In about three weeks, Joseph and I embark on a big move to Australia and the first huge step towards our new life down under was to  decide what to take along with us and what to leave behind.  It’s honestly easier said than done.

We first tackled the question on how to transport what we would choose as things we cannot live without. After much deliberation we decided to have our personal belongings packed by relocation specialists. Relocation sounds pretty easy considering that professionals would be handling the packing load, but it is far from it.

Since the announcement about our migration to Canberra last year in November, we have spent every weekend trying to organize our belongings. We spent nearly twenty weekends trying to figure out what items would go with us to Canberra. We argued with one another, fretted over junk and finally got rid of many things that aren’t useful anymore. It was shocking to see how much junk we had collected over three years!

Some typical conversations between us were:

Joseph: Perhaps I should take my Blue Ray Player.

Me: I have not seen you use it since a year now!

Joseph: But I love it.

Me: What nonsense, are you a hoarder?

Me: Then it’s settled it is not going with us!

Me: Should I pack these shoes?

Joseph: You hoarder! It goes into the same giveaway box where my Blue Ray Player went!

We think the digital age has eliminated the use of paper, yet we found ourselves with 5 large garbage bags of unimportant mail, pamphlets, flyers and what not. Naturally it all went into the recycle bin but 5 large bags is just such a waste of paper.

Having spent a bomb on moving furniture from Indonesia to Singapore, we decided that this time we would only move our personal things such as clothes, decor, and artwork. We disposed a lot of our other stuff like the aforementioned Blue Ray player, television, music systems, DVDs and CDs, heavy furniture, refrigerators etc. on online auction sites like eBay and Gumtree. Most of the furniture was sold while certain furniture pieces that my parents liked were shipped back home to Kuala Lumpur.

We also gave away a lot of clothes to the Salvation Army. They were made up of clothes I have been holding on to for the last five years hoping I would fit into them once again and retro shirts Joseph had, but never wore.

Trimming down our wardrobe drastically reduced our freight costs as well because lesser boxes meant lesser space. It was painful though to see so many clothes I bought were not going to be with me anymore.

Within a spread of 20 weekends, we reduced what would have been 70 boxes down to 25 in total, out of which only 4 boxes were clothes. It was difficult for me to give a lot of things away. In a way I was holding on to the past but Joseph keeps telling me to embrace the future instead, and having done that over something as small as clothes has been empowering in way.

The best part… or should I say the best bargain I struck with Joseph was that I get to buy a few new dresses since I’m moving to a new country! *wink* He agreed without even realising my ulterior strategy of acquiring a green light to more shopping. We have 60kgs between us as check-in luggage; why not add a few summer dresses! I don’t see any harm in that – do you?

Movers and packers work very swiftly. If you don’t watch the packers closely during the packing process, they would just pack everything and anything they get their hands on. So we had to make sure the items not meant to be sent through the packers be sifted and stored separately in boxes before they arrived.

It was 10am on March 24th when the packers arrived. When you live in an apartment, it isn’t as easy as opening the gate and letting them in. We had to head down to the management office, fill and sign a form and hand the office a refundable deposit. By the time that was done, it was nearly 11am when the actual packing started.

Packing our clothes, desktop computer, printer, kitchenware and paintings were easy. The time consuming part was packing our home décor that we have collected over years of travelling. By 2pm, everything we owned was sealed in 25 boxes of various sizes.

The boxes were transported to the packer’s warehouse and will remain there until we instruct them to be shipped. We leave for the Australian capital on April 27th and we hope to find our new home within a 2 week timeframe. In that first 2 weeks we will be staying in a short-term rental in the city. We will be documenting our journey of transition and look forward to making Canberra our new home. Wish us luck!

Sharing experiences is a great thing especially when it involves uprooting yourself from one country to another. Have any of you had to relocate? We would love to hear about your packing experiences. Let us know through the comment box below.