Walking down the sacred way that was paved with marble block and flanked by columns both broken and whole, we were entering Asklepieion, an ancient healing centre in a city once known as Pergamon to the Romans and now the Turkish city of Bergama.

Named after the healing God Asclepius and existed as early as 4th century B.C., Asklepieion was a mixture between a medical centre and spa with the facilities where the sick could relax and enjoy themselves with recreational activities that took place in a 3500-seat theater.

The ancient world really did know how to live it up when you compare what a daily experience in our current medical centres would feel like. Patients in Pergamon would enjoy mud baths, music concerts and were even given doses of water from the sacred fountain that had radioactive properties. Even their dreams were interpreted as part of the diagnosis of their illnesses.

One obvious difference with the medical approach of the Asklepieion compared to modern day hospitals were that they had a strict policy on who could enter. No one who was near death would be accepted as it was very important that the Asklepieion should never lose its reputation as a place where people were cured. It was considered a place of health, not death!

Asklepieion was renowned as the school of Galen, the most famous physician of the Roman period and the originator of the experimental method in medical investigation. Everyone and anyone made a visit to Asklepieion, even the emperors Hadrian, Marcus Aurelius and Caracalla. It was the “bucket list” of the ancient world so to speak.

Did you know that Asklepieion was the world’s first psychiatric hospital providing cures for psychosomatic illnesses? 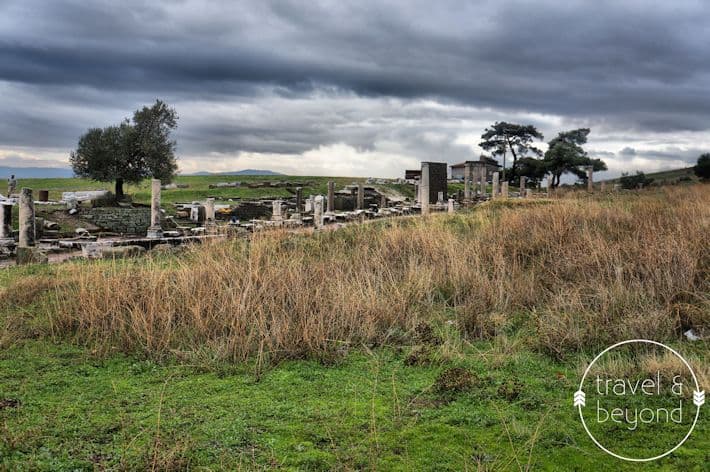 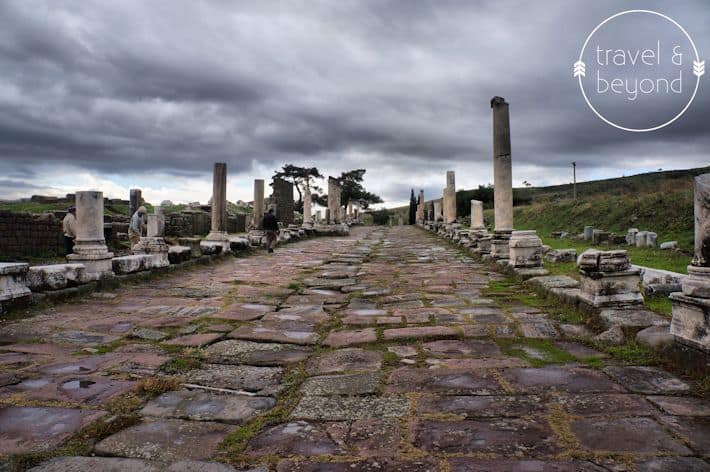 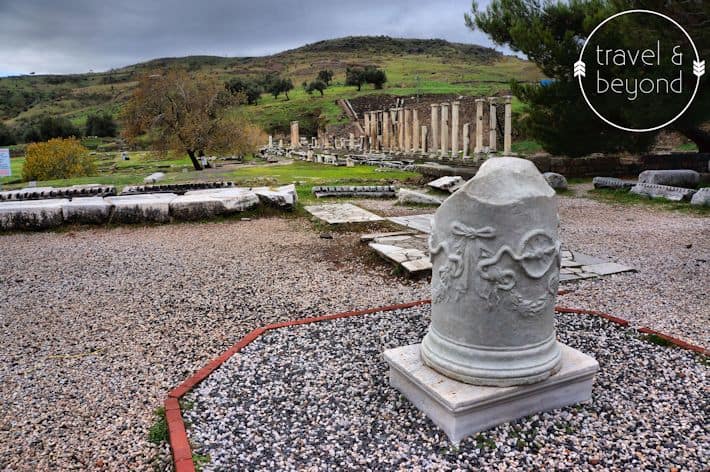 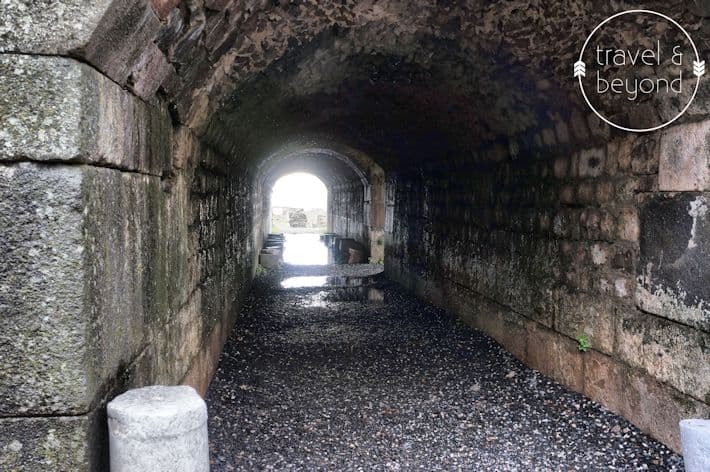 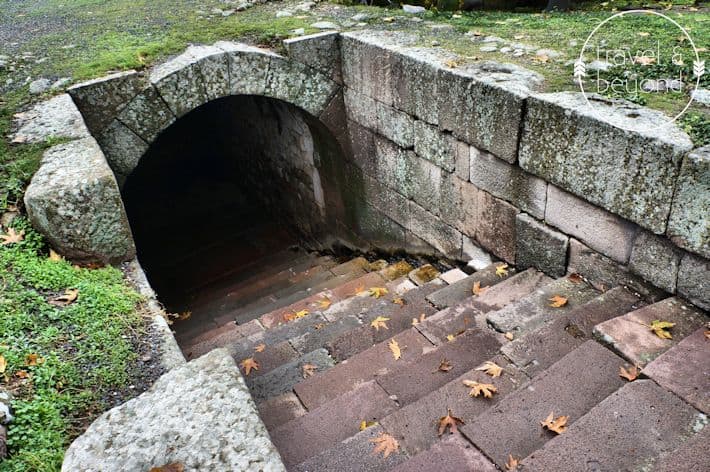 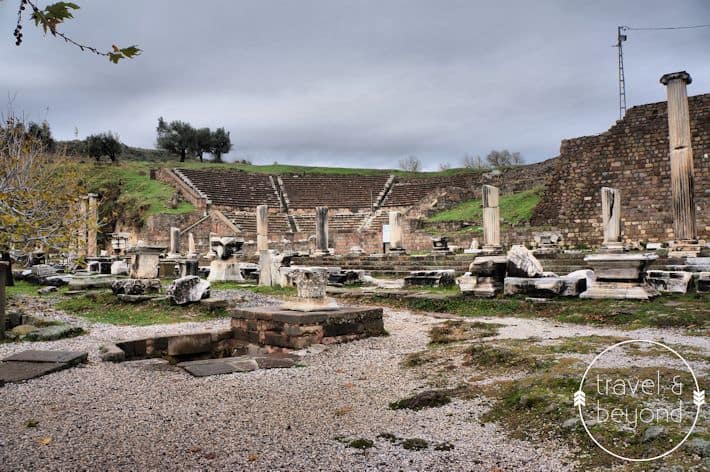 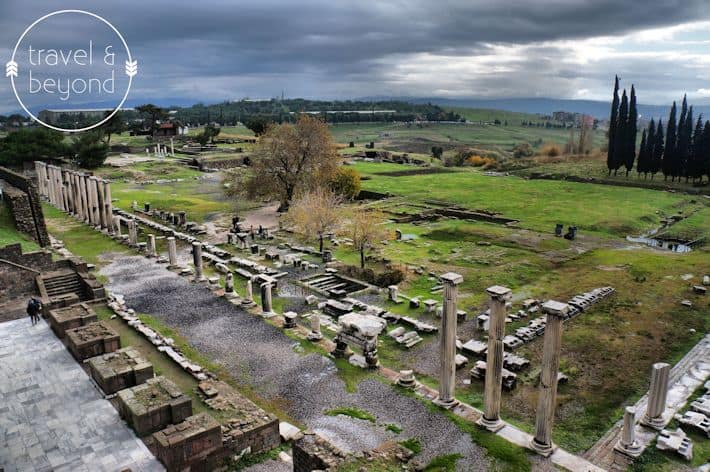 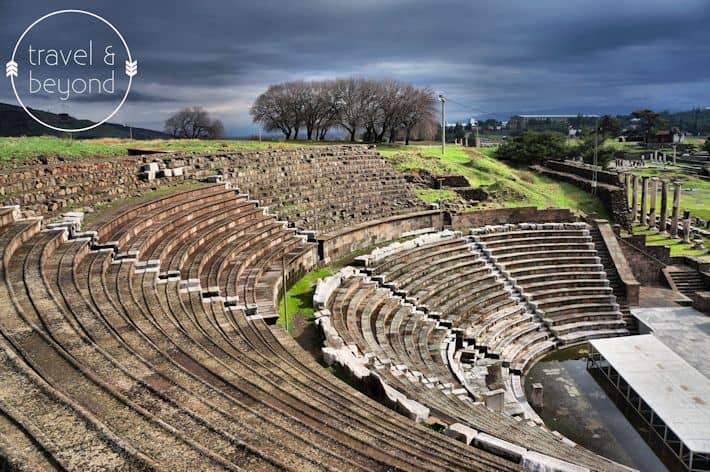 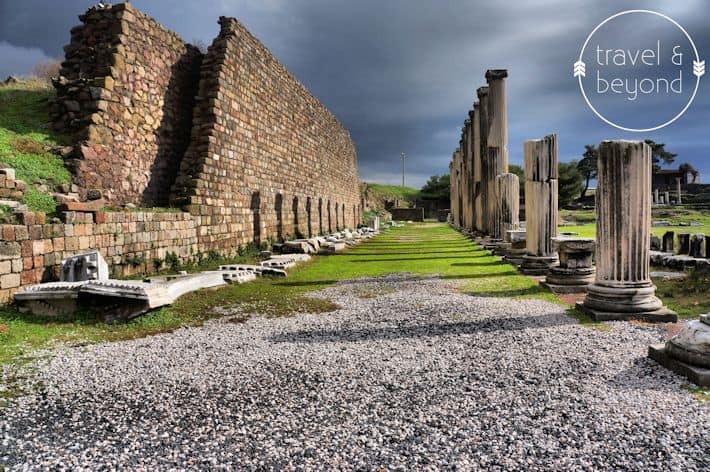 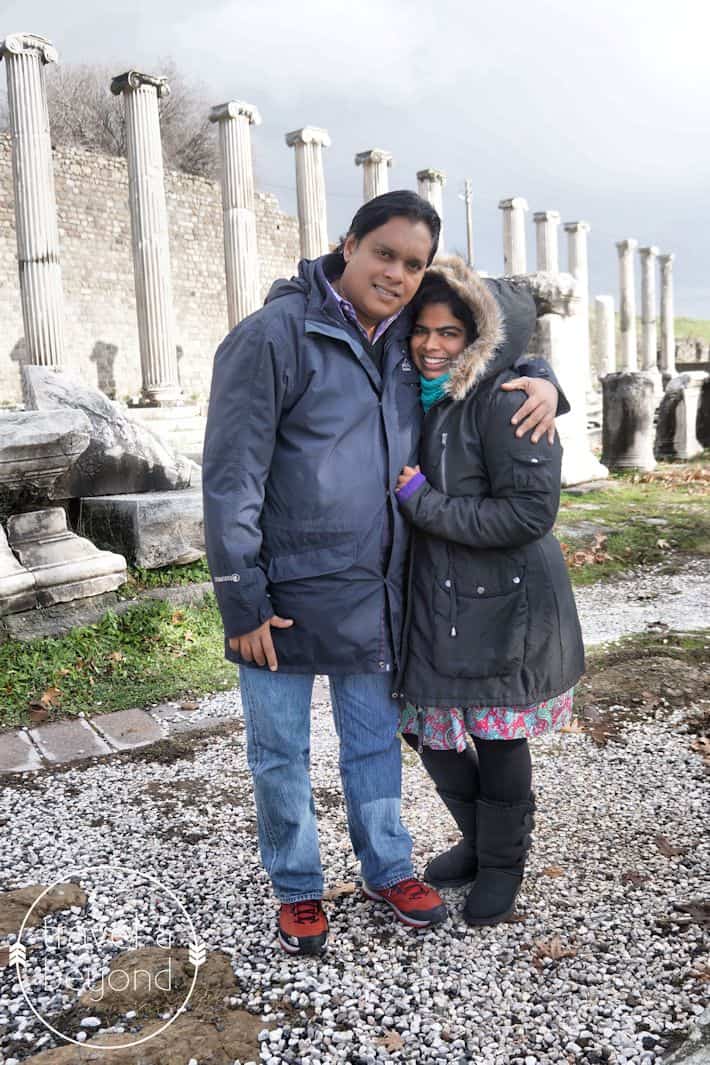