The last time we visited an orthodox church, we were in Istanbul. The gorgeous frescoes grabbed our attention the minute we walked into the church—a reverent feeling engulfed us.

The captivating artistry isn’t designed to just make the church look nice, but instead it has a theological and liturgical function to fulfil—it’s a full representation of the kingdom of God from angels of different levels, prophets, apostles and most importantly, Christ.

It was nothing like we’ve seen before. Photography was not allowed in the church in Istanbul and it was such a beautiful building both internally and externally. Fast forward several years and we find ourselves standing in a similar setting—not as large, but still beautiful in its own right.

We were in the Macedonian Orthodox Church in Canberra.

As part of the ACT Heritage Festival, the church, built in 1988, had an open day where we learned about the differences between orthodox Christian rites and Catholic rites. The gorgeous frescos depict Christ as the centerpiece, motifs from the New Testament, the twelve apostles and religious events. 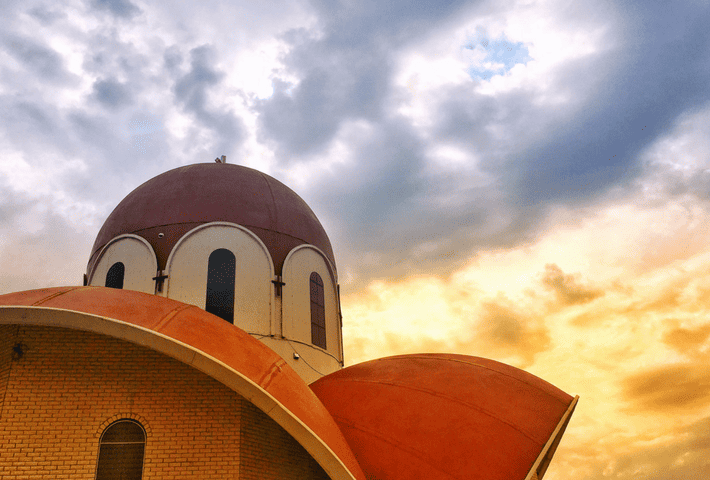 Here’s what to do when you enter an orthodox church during mass:

While mass is conducted fully in Macedonian and we couldn’t understand what was being said, it was a lovely cultural experience. 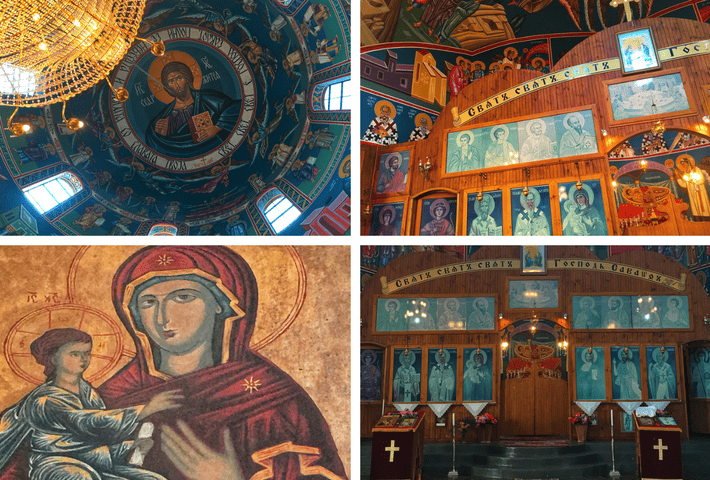 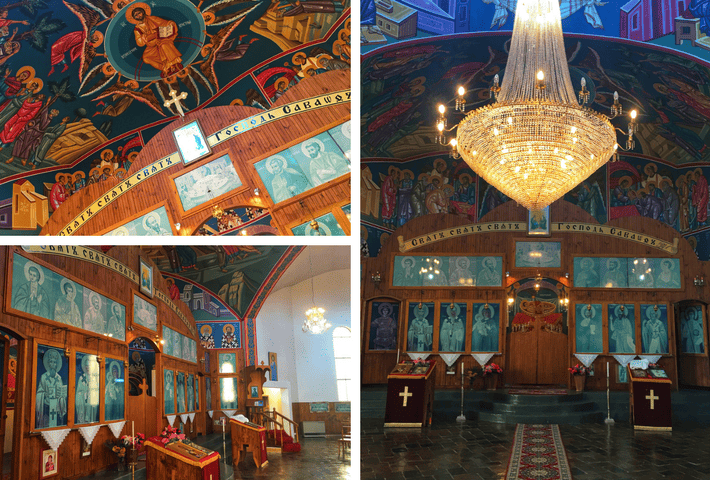 The Macedonian Orthodx Church is located at 313 Goyder Street, Narrabudah.