[tps_header]THINGS TO DO IN XIAN: THE XI’AN CITY WALL IS THE OLDEST AND LARGEST SURVIVING WALL OF ITS KIND IN CHINA.[/tps_header] 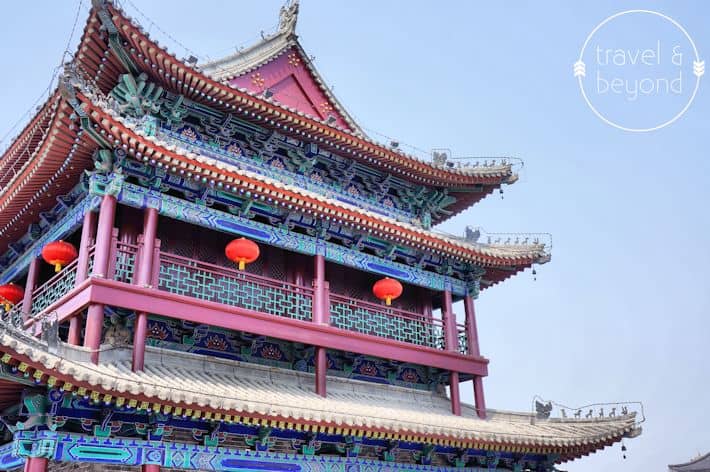 Its history began literally in the Stone Age 3000 years ago and served as the capital of China for several ancient dynasties. A great metropolis that was as important as Rome in its hey days. It was the starting point of the ancient Silk Road – the largest overland trade route linking China to Central Asia and Europe. It has 4000 historical sites and tombs, and the grandest of them all are the Terracotta Army. Welcome to Xi’an! The ancients knew it as Chang’an –the land of perpetual peace.

Motorised cycles swerved past me, pink buses and green taxis rushed by, the grey skies of a heavily industrialised city drooped over me, but this was not just a modern metropolis. Xi’an, the capital of the Shaanxi province seemed to look amused of my presence. Many a traveller passed through its venerable land and I too am another traveller who has come to gape at its treasures. I will go back with tales to tell my world. Which is precisely what am I am doing right now…

It was once a capital of China, but even after the capital was relocated, the city remained an important military stronghold for centuries. Merchants from various parts of the world carried precious cargo to and from this land on the trade routes that they built laying the foundation and formation of what we know as the Silk Road – A road that linked China, India, Persia, Greece and Rome and several other markets around this route. The road brought with it not just fortunes but also diverse ethnic identities and religious beliefs.